I brought these speaker stands secondhand ($40 NZ) a few years ago, in the hope of picking up some appropriate speakers possibly ES 14s. After a few years sitting in storage my wife decided that they could be used for something other than taking up storage space which I vehemently rejected. Obviously I lost (again). So I was put to hard labour which turned into something that worked really well! Picked up some chopping boards for next to nothing from a department store, a couple of self tapping metal screws and what do you know, his and hers coffee tables that sit at just the right height for an arm chair. Though they do make me feel like I’m a lot older than I am when we are both watching TV 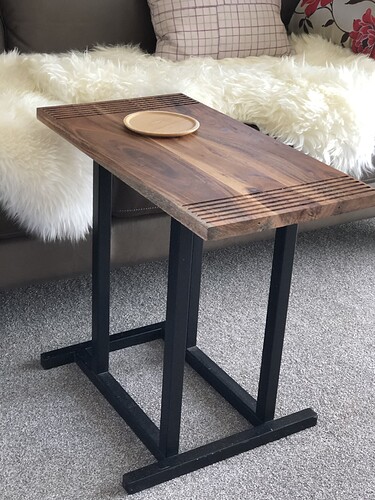 Good up-cycle. I probably would have bailed out and gone to eBay

I use my spare 250 DR as a doorstop! However, seriously I must take a look in my loft to see if any of the older stuff can be repurposed or given away to a good home.
Tim

I was amazed how much some of my 1980’s stuff in the loft went for on eBay. Cant imagine how you might have re-purposed it though for something else. It has funded my upgrades though

I’ve edited for you. They look good.

Not exactly high end but the Alexa (first gen) turned out to be a perfect door stopper. 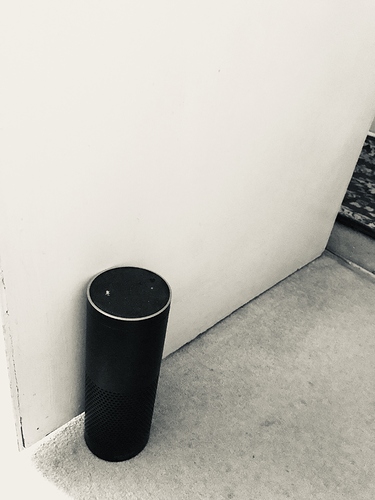 Thinking of Quad - I had their old speakers converted to storage heaters. 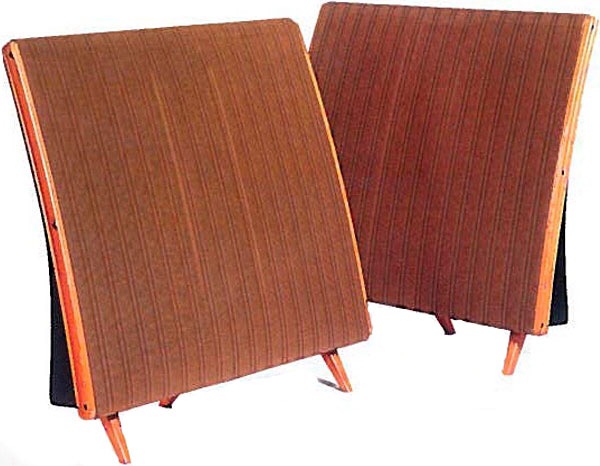 We also repurposed some nice Naim SBLs as a trouser press for our vintage boutique hotel. 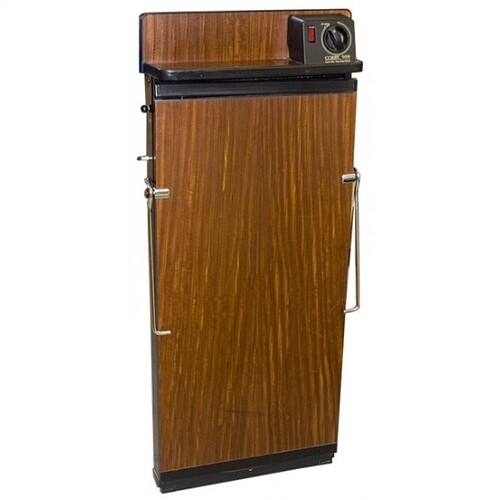 Not saying for sure but it may of been a Linn? I’m sure somebody can confirm it.

Off subject, the other day I was talking to an ex dealer friend (I mean very ex dealer from way back) who rocked up to Naim HQ unannounced all the way from New Zealand. He tells me JV was very accommodating and spent the day with him. In that time JV took him to the local pub (as you do). During the session JV revealed that he wanted to call the DBL speaker FBL (“something” big loud speaker) apparently some of the upper management or slightly more PC Naim team members thought it may not be appropriate, and yes JV did pull that bi fold Bicycle out of the boot of his car at the end.

which highly impressed the heck out of the dealer chap! Just sayin for poos and giggles seems using unusual things for doorstops can be a sign of genius!!
Look at Bruce Courtney “the power of one” was a Thousand page doorstop for a few years till his son’s girlfriend checked it out then made him take it to a Publisher, the following month he sold it for his first million!

There used to be a Linn power amp (LK2 IIRC) that looked rather the worse for wear but was handy for propping open the door between the sales office and the corridor. I always thought it would be really funny if perhaps Linn had a NAP at their factory for similar purposes.

It wouldn’t be Quad 22 which is a quite lightweight valve stereo “control unit” or preamp to Naimites.

But it might have been a Quad II power amp which had a large mains transformer and a large output transformer, so weighed quite a bit (and you needed two of them).

Edit: Ah well, not Quad at all.

I just threw away a Corby trouser press just like that. I thought as a) I hadn’t used it for 20 years and b) I hardly ever wear trousers with creases down the leg these days, it wasn’t really earning its place in our bedroom!

I use my unitilite as a source of warmth to help the bread dough rise, whilst I listening to music in the kitchen/dining room.

I have a ND5XS that died and it’s not worth repairing but also too good to throw in the garbage. Ideas? 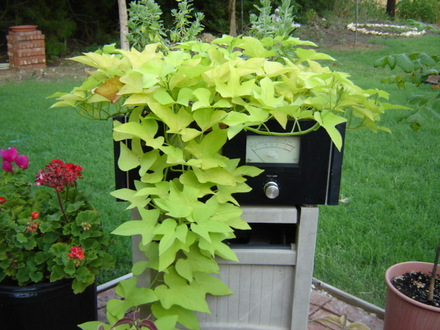 I have a ND5XS that died and it’s not worth repairing but also too good to throw in the garbage. Ideas?

In what regard did it die? If it’s a display issue then Naim do a special display service for about £140.

It is completely dead in that switching on the power does nothing.

Ok! Did you check the fuse in the back of the case, next to the power socket?
There is a spare fuse in there too.

Yeah I assumed it was a blown fuse but no luck. I think it got hit by a power surge since it died the same time as my heat pump. It was plugged into a surge suppressor at the time so maybe something else happened.