Just saw the wonderful Ese and her Vooduu People at The Dublin Castle, Camden.

WHAT a wonderful gig!
You want melodic but hard hitting rock tinged with funk and jazzy changes?
Look no further than this superb outfit!

Such a great melodic sense in her songs which beguile you with her fluid Hendrix-y guitar runs and soulful lyrics…and the Vooduu People can rock n funk with the best of em.

A small crowd admittedly, but Ese and her band turned the intimate venue into a cauldron of lyrical smoke n ashes…

There are hints of guitar greatness to come, Ese could turn up the melodic feedback any time she chooses…with SUCH song writing! As per her album, UP IN SMOKE, the jazziness of ‘Alien’ will get your jaded feet pumping, helped in no small measure by her rhythm outfit and sparkling keyboards…and the shift into reggae stylee between ‘Where Did I Go Wrong?’ and Sly’s ‘Family Affair’ is just…masterful. Brings a huge grin to my creased face whenever I hear it. Seriously, this band ROCKS.

A lovely touch with a fluid, jazzy bass solo, some SUPERB interplay between bass, drums and Ese’s liquid guitar…not to mention the joyous enthusiam of Sheena on backing (complementary) vocals…I and my wife were as happy as pigs in the proverbial. We danced too. A lot.

If you are in or near London, go see em. You will NOT regret the evening.

And their album ‘Up In Smoke’ is all-analogue.
What ARE you waitin’ for?

WHAT a band! Can’t wait to see Ese again…

Soon as I can upload pics, I will…and, here are just a couple 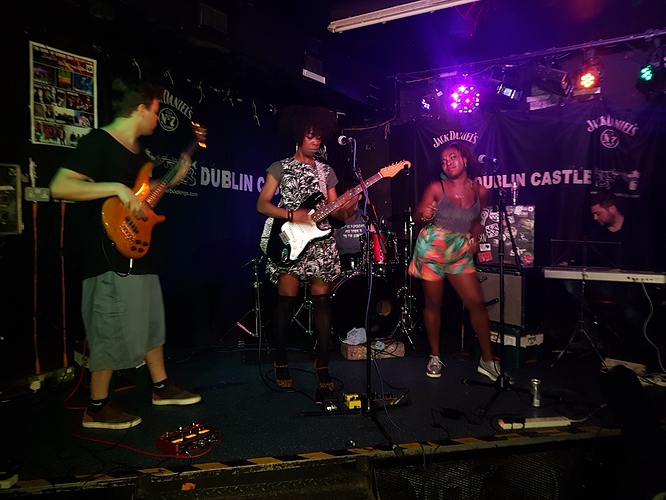 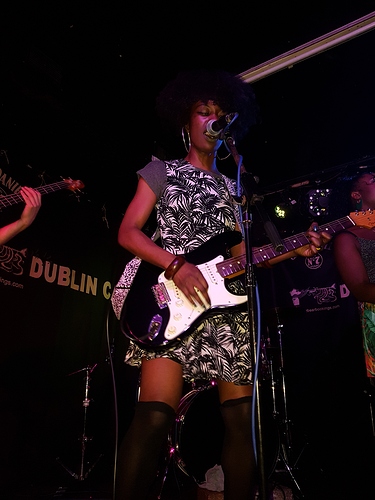 PS Big Shout out to @TheKevster too 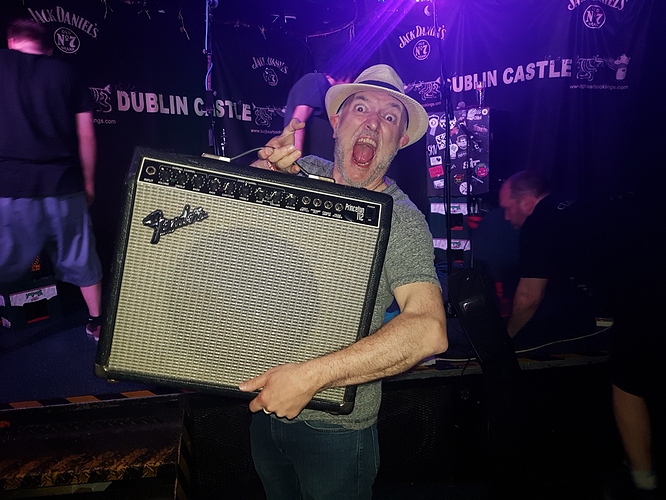 Blimey @steviebee - thanks very much! Good to see you again last night, and nice to meet Laura too.

What a great gig report @steviebee, love your enthusiasm.

I am ashamed to say I have only just got around to downloading ‘Up In Smoke’ from Bandcamp and haven’t had a chance to listen to it yet.

I would certainly like to catch Ese & The Vooduu Poeple live if I get a chance.

@NigelB
Thanks! I AM enthusiastic about this band, they simply blew me away when I bought the album unheard a few weeks ago…the quality of Ese’s songwriting and the combination of her voice, guitarwork, dynamic drums and bass, with that frisson of keyboards…well, hook line and sinker for me!

I’ve seen Ese three times in as many weeks. I hope to see her again, many times. Love This band…

Hope you love them as much as I do.

Great review steviebee if they ever come down to Brighton I’ll check them out really enjoyed Their debut LP.

Where’s the best place to find details of live dates?

As @TheKevster said. I also follow the band on Songkick, which gives dates etc.

i tried to invite Ese for a dinner but failed. Life is cruel !

Kev, all these great comments about E&VP, so I’ve been bought

My favourite photo from the gig: 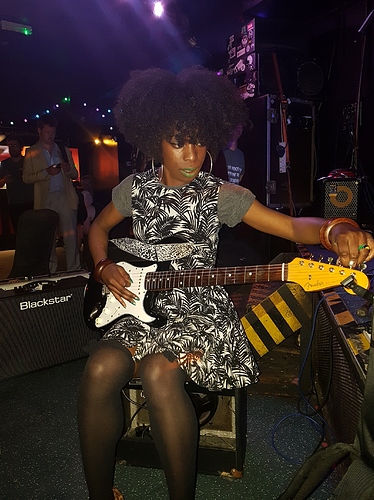 Sheena has a go on guitar: 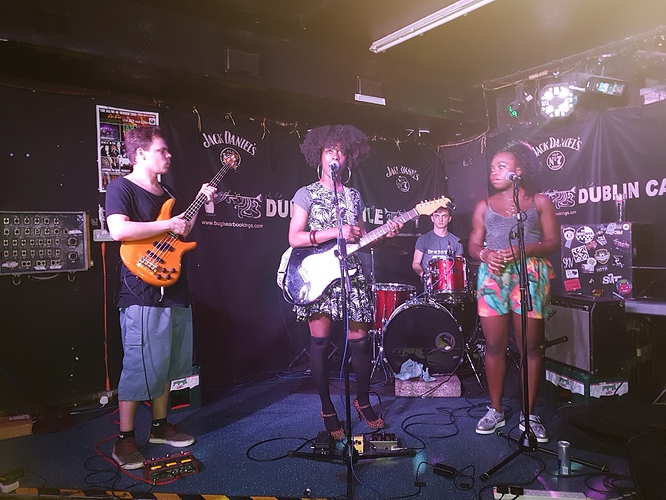 Sorry for any blur etc. Only had a mobile on me, crummy flash for movement.