Reworkings of whole albums or ‘Best of’

The albums feature have been

Petra Haden - The Who The Who Sell Out

Nguyen Le and Michael Gibbs - The Dark Side of The Moon.

I don’t just mean a cover version somewhere in the track list of an original music album e.g. Disturbed’s very good cover of The Sound of Silence.

Over to you and have fun

How about Easy Star All-Stars… 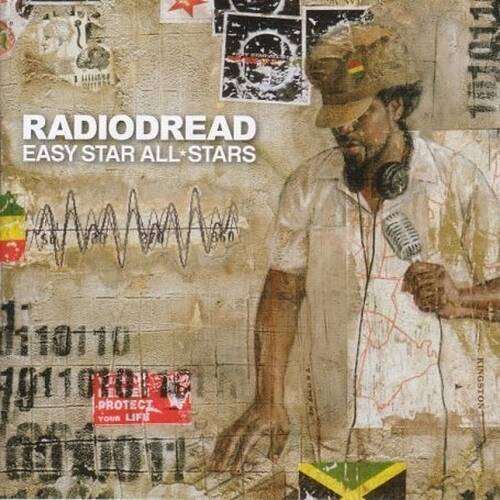 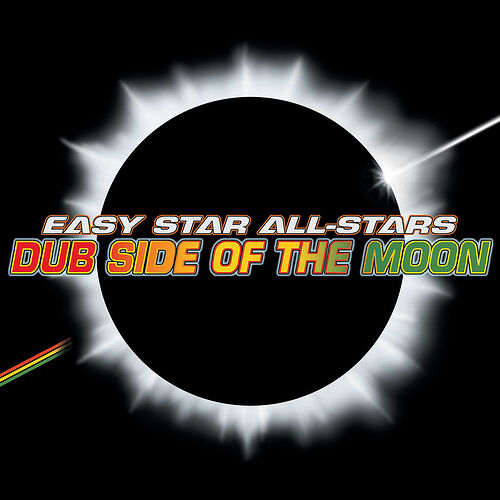 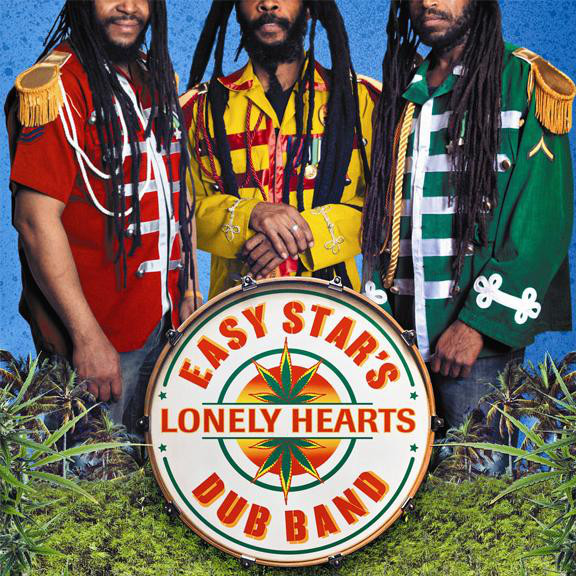 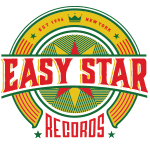 EASY STAR ALL-STARSBlending musical versatility, instrumental prowess, beautiful vocal harmonies and a premier rhythm section, Easy Star All-Stars have established themselves as one of the top international reggae acts on the scene today. Thanks to...

These are no novelty gimmick records, their brilliant re interpretations of those albums in a Reggae/Dub style. On Sgt Pepper the vinyl version even recreates the infamous hidden message on the run out track 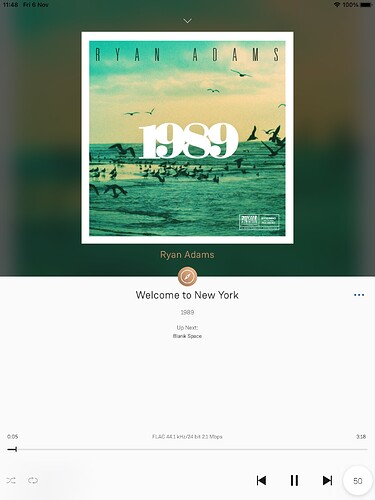 and what a great Ryan Adams album it is!

Dub Side Of The Moon is an utter classic.

Yes, it certainly is…

Macy Gray covers the Stevie Wonder album Talking Book - I’m a fan of both and like both. 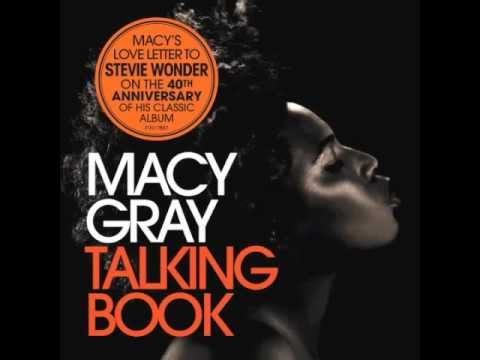 Another vote for Dub Side Of The Moon 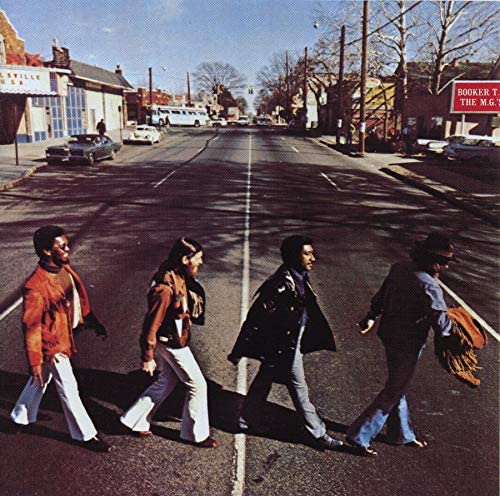 I bought the single of Dread Zeppelin’s Stairway to Heaven when it came out. It was kind of fun at first, but paled quickly. I can’t say I’ve played it since. Whereas, these days Dub Side of The Moon gets played here more regularly than Dark Side of The Moon.

Me too, but given my main musical tastes that’s probably no surprise. Pleased to hear your a fan.

I’m not very familiar with Dread Zeppelin hence I posed it as a question.

(Btw did you manage to find a copy of Ballads, I suggested you might try WH Smith not sure if you saw the post. Cheers)

Btw did you manage to find a copy of Ballads, I suggested you might try WH Smith not sure if you saw the post. Cheers

I did, thanks. I’m still waiting to hear back from What Records, whether they can still get a copy or not. 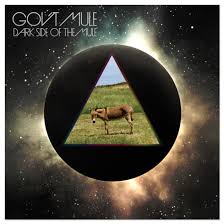 " Spot the Difference is a 2010 album by the British new wave group Squeeze . It is the band’s thirteenth studio album and consists entirely of new recordings of older Squeeze songs."

I believe both cases are in order to regain ownership of the songs.

The The “hanky panky” all Hank Williams songs.
Scarlet Johansson (yes, black widow herself) sings all Tom Waits on “anywhere i lay my head”
Laibach “let it be” and “the sound of music” soundtrack.
I own one of these only, can you guess which? The others i just know they exist.

Dream Theater covered ‘Dark Side Of The Moon’, ‘Master Of Puppets’, ‘The Number Of The Beast’ and ‘Made In Japan’, all of which were performed live in concert and released as bootlegs (pretty high quality). Not saying they’re better than the originals, but well worth a listen if you enjoy early Dream Theater.