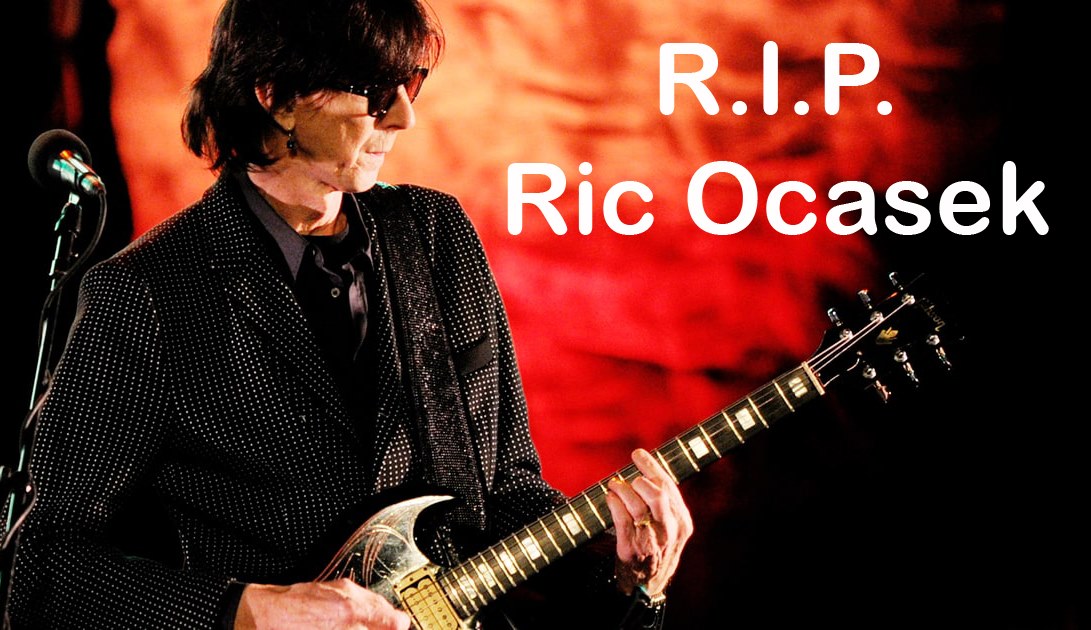 Ric Ocasek was discovered unconscious and unresponsive at around 4:14 p.m. inside his Gramercy Park pad by his estranged wife, Paulina Porizkova, sources said.
He appeared to have died from natural causes, sources added.

Ric Ocasek and his seminal new wave band The Cars shot to fame with their self-titled hit album in the 1978,.which included hits such as…
• "My Best Friend’s Girl”
• "Just What I Needed.”

From 1978 to 1987,.the band churned out six records…
“five of which are good-to-great,” said Erik Adams,.an AV Club music critic,in a 2018 article.
“And then there are The Cars,.the type of band that put out a perfect debut record,and then had the audacity to not pack it in after that,” the critic wrote.

In 1984,.the band received another notable accolade, winning MTV’s “Video of the Year” award for its hit song off its 5th album…
“You Might Think.”

After a long hiatus,.the band reunited in 2011 and released an album called “Move Like This.” It was the band’s first,.and only, album without late-bassist Benjamin Orr,.who died in 2000.

Ric Ocasek had recently moved to the home where he was found after he and Porizkova announced their split in May 2018.

The pair,.who shared two children together,had been together for 28 years when they separated.

A post was merged into an existing topic: RIP Ric Ocasek