I saw this very sad news on the Hoffman forums. Norma Waterson was a musical titan.

Eliza Carthy has announced the news on her Facebook page, if it’s all right to post the link:

Log in to Facebook to start sharing and connecting with your friends, family and people you know.

As you will see, Norma Waterson had been in hospital with pneumonia and had not been able to get home until Eliza and her dad Martin were no longer testing positive for COVID. Unfortunately she died in hospital just before she could return home.

But what is shocking is that with the shut down of gigs and the lack of any ‘furlough’ for musicians, the Carthy family were having to appeal for donations to survive. Information about the situation and links to the Ko-fi page can be seen on Facebook.

One of the major figures of the English folk revival has left us aged 82. In the mid-‘60s the Watersons (Norma and her siblings Mike and Lal) were a leading group in bringing English folk to the forefront. Later superb solo albums headed more to folk-rock, and with her husband and daughter Waterson-Carthy was another family band that produced great music. She was a leader in keeping English folk going, and a wonderful interpreter of a song. RIP Norma, thanks a lot for great gigs and great recordings.

Clive and I posted at about the same time, so I’ve deleted my thread (I hope). I donated to the Carthy fundraiser a week or two ago. I’ve had so much pleasure from the music of Norma, Martin and Eliza it seemed the least I could do.

Oh no! that’s really sad. Saw her (and family) in Devon several times over the past few years. She had a really great voice (and was a really nice person). One of my favourite tracks of hers was River Man. OR possibly Ain’t No Sweet Man.

The BBC documentary on the early days of Norma, Mike and Lal who lived in a shared house in Hull and had been brought up by their grandmother is excellent. Enlightening as to how travelling folk musicians made a living then. 1965, can be found on BFI site.

‘Travelling for a living’ 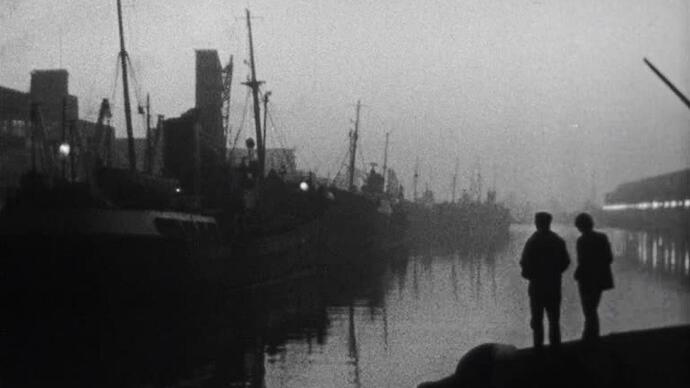 This "musical profile of the Watersons" is a precious document of the British folk revival, much of it shot in their hometown, Hull.

I guess the song that lodged in my mind is ‘Blaze Away’ which Norma took from the singing of Josef Locke. We played Norma’ second album when my wife had her first child and my daughter aged 7 amazed the owner of a mechanical organ which played the music, by singing all the words, verse as well as chorus.
‘How on earth did she know that?’ -Norma Waterson- we replied! Thanks for all the memories, Norma,

Yes, I’ve donated to the Carthy fundraiser too. Well worth considering if Norma, Martin’s and Eliza’s music have given you pleasure.

There’s a moving write-up in the Guardian by Jude Rogers. 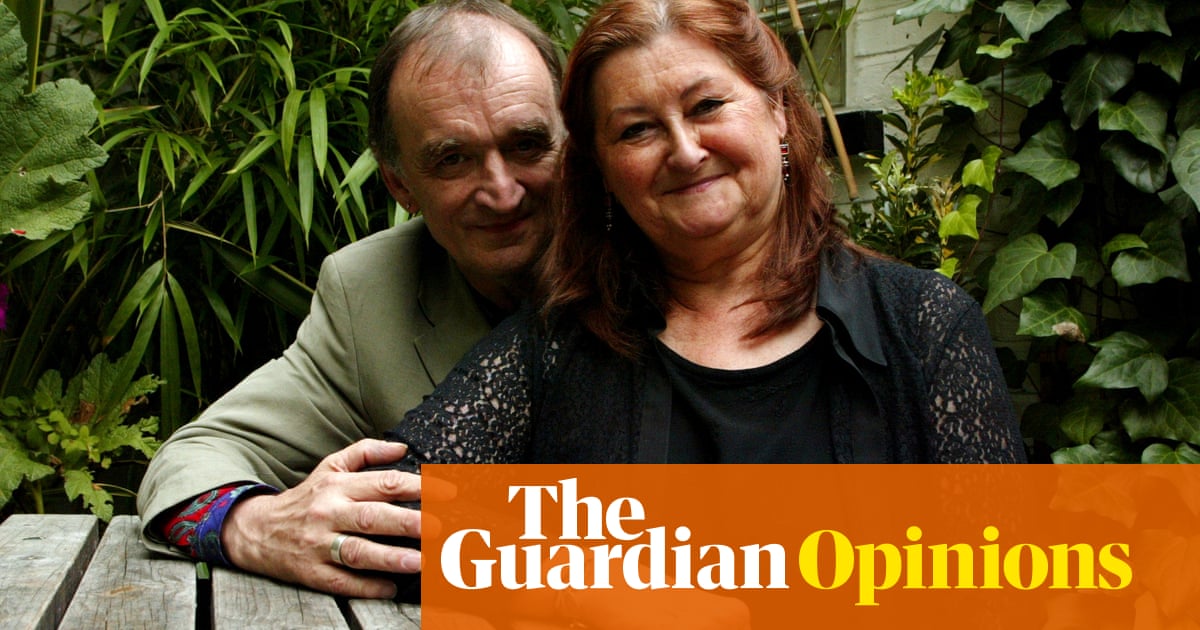 The British folk singer, who has died aged 82, was proud of the music she made – and her warmth as well as her toughness sang loudly in her songs

That’s really sad news. I know she had been ill for some time, but it’s sad to lose such a pillar of English folk music. Thankfully she will be remembered through her recordings.

It does seem really sad and unfair that people who spend so much of their lives producing such powerful and affecting music should end up with so little money. They have a much longer-lasting and deeper impression on people than (IMV) and sportsperson, for instance, but get a fraction of their wealth. It seems so wrong.

Very sad. I play her solo album in particular often. Contribution made.

Eliza said that she was advised to retrain during COVID. Freelance musicians, especially those who tour are in a difficult place. It is also difficult for them to buy a decent pension. Touring especially with a band is horribly expensive.

I suspect the Watersons are valued in Scotland and Ireland more than in England where folk is seen as a quaint niche interest.

And how few folk clubs remain these days? When I was a student in Bristol there were several. There may still be many (I don’t visit Bristol so often now owing to the parking issues), but if so, they’re not the same.

I’ve not been to a small club, I must admit for a few years. Eliza and Martin Carthy can attract sizeable audiences and appear generally at larger venues and festivals.

But your point stands. I think folk appealed to a niche audience.

The Waterson family - from around 7 minutes in… 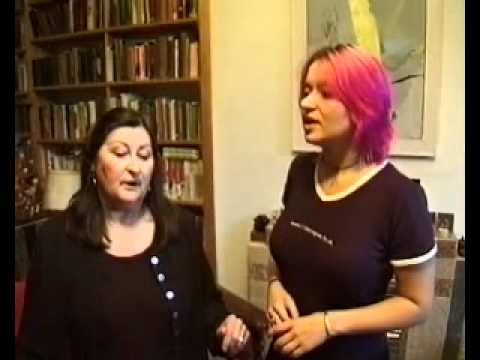