I’m one of many people who started their computing life with a Sinclair machine in the late ‘70s and early ‘80s, and ended up in the industry. I started with a ZX80 and took a Spectrum to college with me, thanks Sir Clive, I learnt a lot on those machines.

I have fond memories of my ZX Spectrum which played a big part of me being in the computer industry. 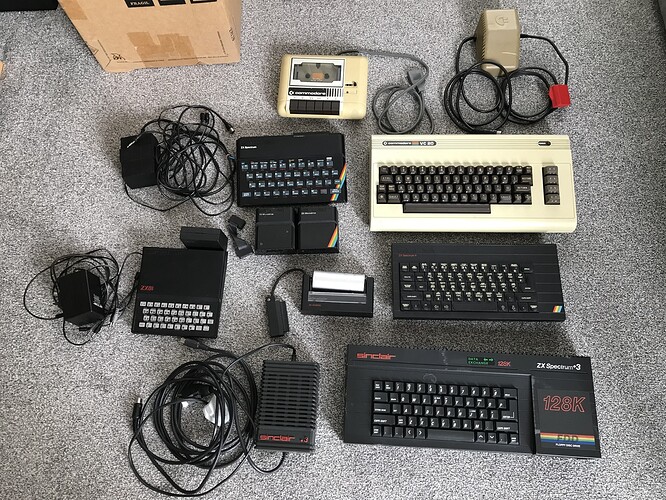 Indeed, my first digital watch and my first scientific calculator were courtesy of Sir Clives genius.

He was always ahead of the posse, still have my Spectrum. RIP. 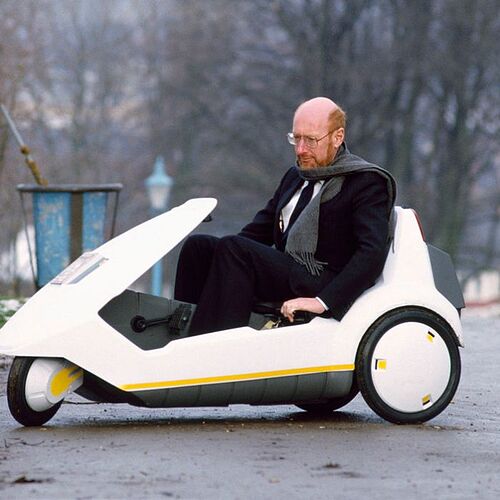 Very sad to hear this.

Owning and programming ZX81s and Spectrums helped me in my career.
I still have an '81 and Speccy. Oh, and an Enterprise programmable calculator still boxed and bought from Shoppers World. 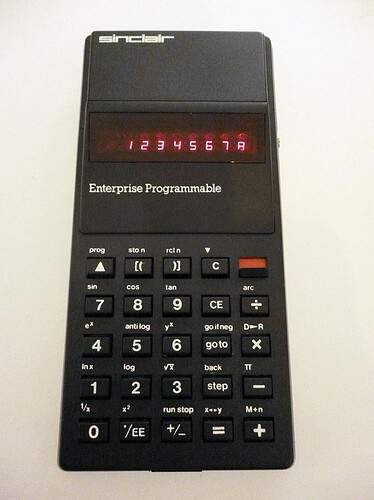 He was a very clever bloke and that C5 was way ahead of it’s time. If it was later, it may have sold better. Strange world.

Blows my mind to think how much my 12TB NAS would have cost.

And how many cartons of milk it would have taken to cool it down. (I think it was my ZX80 with RAM pack that overheated and required the milk carton strategically placed.)

Same here. I wouldn’t be doing programming today if I hadn’t started in 1982 with a 16k zx spectrum.

I started with a ZX81 and Basic Programming language, 16KB RAM pack, and an I/O board, moving into Z80A Assembler, in my early teens. A few years later (6 or so) was doing Zilog CPU & UART architecture in my Electronics Degree Course. Post Graduation was Enterprise Servers & Mainframe design. So Sinclair gave low cost entry access to computing at home.

Blimey - UART… haven’t heard of those for years. Probably 30 !

Very sad, what a clever chap he was.

ZX81 then BBC micro for me. Wish I’d never sold the ZX81. BBC B was working until last year when I tried to show the kids how to use it and the PSU went up in smoke unceremoniously.

My pal had a Spectrum which was great fun.

Also, the DIY modules, IC10, Z30, Z50.
Used them all but I made the preamp from one of the magazine designs using veroboard. At one stage, a three box affair, power supply, pre and power, connected by Bulgin plugs, because that was what was pocket money prices from a surplus store offered. A single box was too expensive.

The world has lost one of the geniuses!

I used his machine (ZX Spectrum 48K) with a binary camera as basic tools for my postgrad research into Robotic Vision in mid 80s.