Sorry to find out last night that Tony Allen, the King of Afrobeat had passed.

Known for his work with Fela Kuti, his work was always incredibly tight, yet laid back.

very sad. thanks for the great music Tony

Sad news. Feel fortunate to have got to see him on his last mini tour to the UK a couple of years ago.
A true star.

I just heard. A great interview about him today on the radio with Brian Eno. I just don’t know if I was listening to BBC or our NPR.

I think Tony and Ginger Baker played together simultaneously in Fela’s band in Lagos.

there were some great double drum kit interplay between them

perhaps on this video?

put his name into Qobuz or tidal or Spotify and explore… 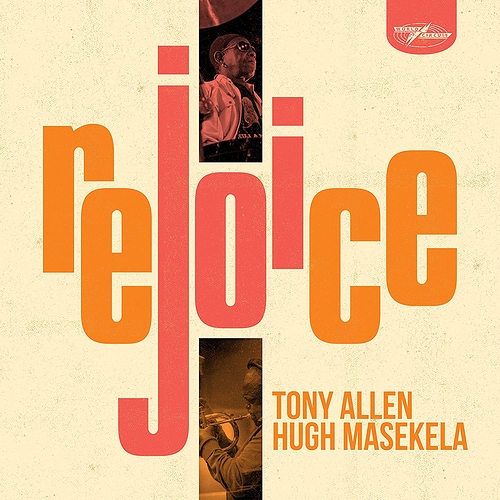 Brand new album, and a stunning collaboration between two masters, each at the top of their game. 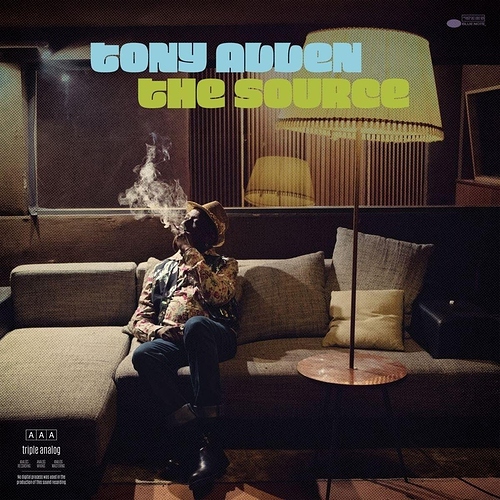 Not strictly Afrobeat, but a great album, nevertheless. 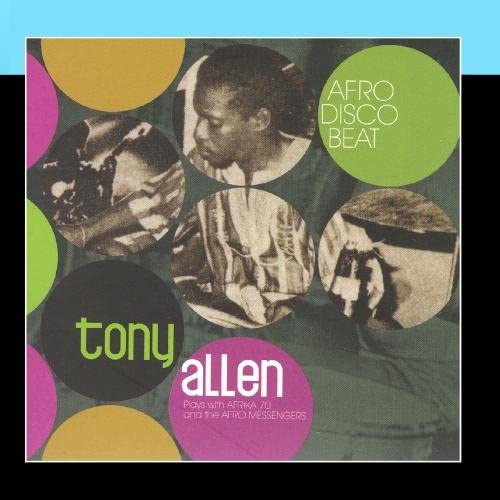 Also, there’s a whole raft of albums he did with Fela Kuti, before they fell out, with lots of them available on Tidal… enjoy!

put his name into Qobuz or tidal or Spotify and explore…

Maybe a good excuse to make a subscription; no streaming services in my name yet.

Ah.
you are missing out on the “whirrlds of infunate moozhik” as Pere Ubu once called them…

Worth giving Qobuz a free trial I would think
If you like it it’s on offer for the rest of March in the UK iirc - perhaps also stateside?

Thanks for those recommendations!
Just ordered The Source and Rejoice

Bit late to this thread. Apart from his stuff with Fela Kuti and the other albums already mentioned I got this cool Blue Note 10" a couple of years back with Tony Allen doing his tribute to Art Blakey 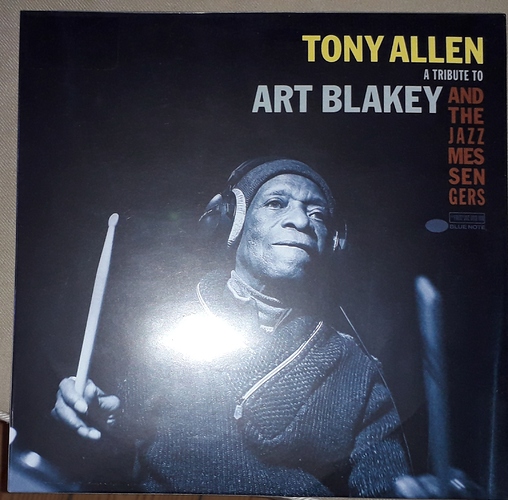 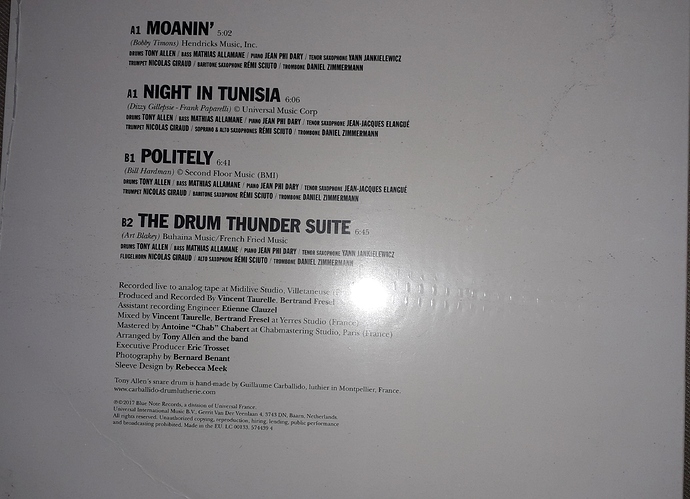 "On the 4-track EP the legendary Nigerian drummer and Afrobeat pioneer best known for his work with Fela Kuti pays tribute to his longstanding idol, the American jazz drummer and Blue Note legend Art Blakey .

The EP was recorded live in Allen’s current hometown of Paris and features a fiery 7-piece band interpreting the Jazz Messengers classics “ Moanin’ ,” “ A Night In Tunisia ,” “ Politely ” and “ Drum Thunder Suite ” through an Afrobeat prism. The EP was produced by Vincent Taurelle, whose production credits also include Allen’s previous album Film of Life .