Born on this day 06/02/1945 Bob would have been 77 years old today and so I thought to commemorate the great man I’d give him his own thread.

I thought I’d start at the very beginning in 1962 on Leslie Kong’s Beverley Records and backed by the label’s own Beverley’s All Stars. 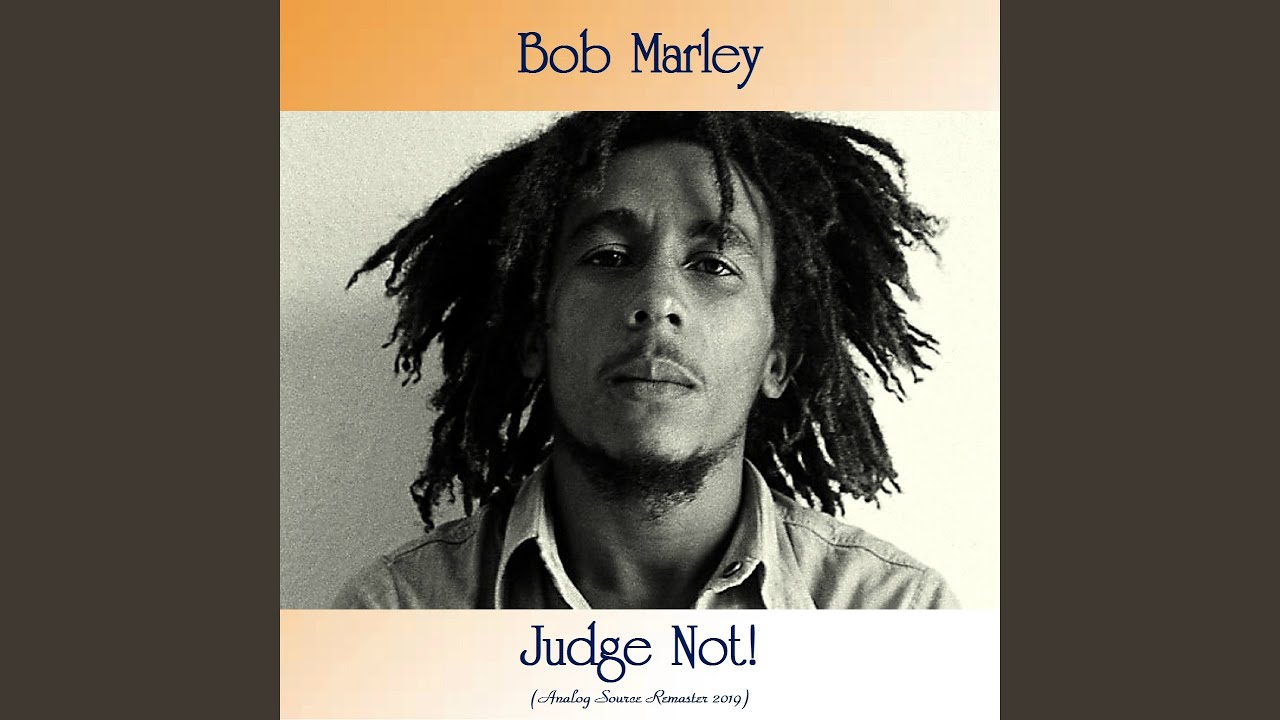 No hint there of what he would become

Had the “privilege” of seeing him live. There are certain records I love but the live experience was actually not as good as that of other artists within the genre. Went with a friend who was an obsessive Bob fan. She came away on all three occasions disappointed.

That’s sad, some of his concerts were supposed to be really good

My three Marley gigs were the very definition of a major major act consistently disappointing. I so wanted them to be so much more than they were but, after three gigs in very different locations, sometimes you have to hold your hands up and say that they were a bit half arsed. Legend says otherwise. Legend is wrong. Great atmosphere the first time I saw them. Totally ruined by a poorly judged set list which killed the atmosphere and never recovered. Second time was a slightly more sober but equally enthused crowd but it enabled me to realise what a careless set of performers they were. Bum notes all over the place; poor microphone technique and slightly amateurish. Third time out in North Wales can be heard on YouTube. Atmospheric largely cos it was on an ice rink but never really transcends at any point.

Of all the alleged major acts I’ve seen they were the only ones bar Dylan who got a second chance and they weren’t worth it.

Not a great fan of Reggae in those days…but as I recall, t’was one of the “better” Saturday socials that year.

Thanks @Bobthebuilder for the commemoration. I’m definitely a Bob fan and don’t care if his concerts are good or not. I don’t think I’ll be seeing one soon anyway. It’s in dee paast mon.
He always had a strong message.
My wife and I were playing bakgammon yeaterday, and listening. First play was the Exodus album, start to finish. Excellent!
Cheers.

Thanks @david1111 it’s true Bob Marley concerts are a tiny and for the most part unimportant part of his legacy as only the smallest fraction of his fans got to actually attend a live concert and I suspect most thought they where great.

No artist has ever raised the profile of an entire Country in the way that he did for Jamaica or of an entire genre of music by going mainstream but for me his most important legacy was the message he brought through his music.

I was lucky enough to see Bob Marley live at Ninian Park, Cardiff in 1977 and he was absolutely brilliant. Music and atmosphere were as good as it gets.
Proof of his live excellence is recorded on the Babylon By Bus and Marley Live albums. Not denying he may have had off nights (as a Deadhead I know all about those!) but he was as good as anyone live on his day.