Rock - not sounding so good?

B&W are all but neutral

If you’re referring to the way they seem to polarise opinion, I agree with you. I love mine and have no desire to change them (unless a pair of 804D2s come up at very much the right price), but any reader of this forum will know there are many who feel very different.

Noted that of course the equipment (including importantly, the speakers) makes a big difference, assuming you have the right equipment (yes very subjective… so for your ears…) that gives rock a great sound, what albums stand out as being well recorded, mastered etc? Which ones demonstrate great detail, separation, soundstage but can also give the right amount of grunt and punch?

For cheese rock, Guns ‘n’ Roses: Use Your Illusion 1.

Great dynamic range. None of Geffen’s wall of sound. It’s loud because they play hard for most of it. I especially like sitting back an listening to the last 3 tracks that bleed into each other starting with Bad Apples and then finishing on the Coma .

Similarly cheesy with great range and bite is Whitesnake’s *Slow and Easy".

If you like something more raw from that era, anything by Twisted Sister but the re-recording they did of “Stay Hungry” titled “Still Hungry” is great. They took all the studio polish off it and just thrashed it out with decent recording.

More contemporary would be something like The Dead Weather: Dodge and Burn.

There’s a certain scale to a lot of rock music that I find require a large-ish speaker. Getting that proper in-yer-face drummer stuffed in your lounge feeling just doesn’t work with a smaller standmount. The physics won’t let it.

I could name some other favs but sadly they don’t fit the description of good recordings.

Agree with the GnR. Mature end of the cheese-scale I’d say. Superb fun.
Yes, your last comment is true in my experience too: “I could name some other favs but sadly they don’t fit the description of good recordings.”
Kings of Leon, Nirvana, Red Hot Chilli Peppers, War of Drugs, get close but maybe I need to invest in bigger speakers. I do appreciate my Atom + Focal Aria 906s won’t get me the same performance as a bigger system.

Same here. I got a Muso 2nd generation. A lot of 80’s hardrock albums sound ‘thin’ and have lots of high, hardly any mids or lows. Maybe it’s the way hardrock and metal bands were produced and mixed in those days. It’s sad but I can’t listen to some of my favorite albums without getting annoyed by the poor sound. Some examples. Queensrÿche: Rage For Order, The Warning, Rush: Signals, Power Windows, Moving Pictures, Van Halen albums. It’s a shame because on my Bluesound Soundbar they sounded pretty damn good.
On the other hand, music from the last couple of years sounds brilliant on the Muso. Eivor, Clan Of Xymox, The Eden House. These all sound full and rich.

It’s sad but I can’t listen to some of my favorite albums without getting annoyed by the poor sound.

That suggests you’ve heard them better before. What on? Bear in mind that the Muso is not really hifi but a boombox (my naming of it), though a very refined and good sounding boombox compared to others - and perhaps less of the boom.

In my post I wrote that before the Muso I had a Bluesound Pulse Soundbar (without the boombox), it just had that extra more depth which the Muso is missing for this type of music. But then, the Bluesound app had a few features where you could adjust the sound more than the Muso app which is only a loudness function and the close/far from wallfunction. 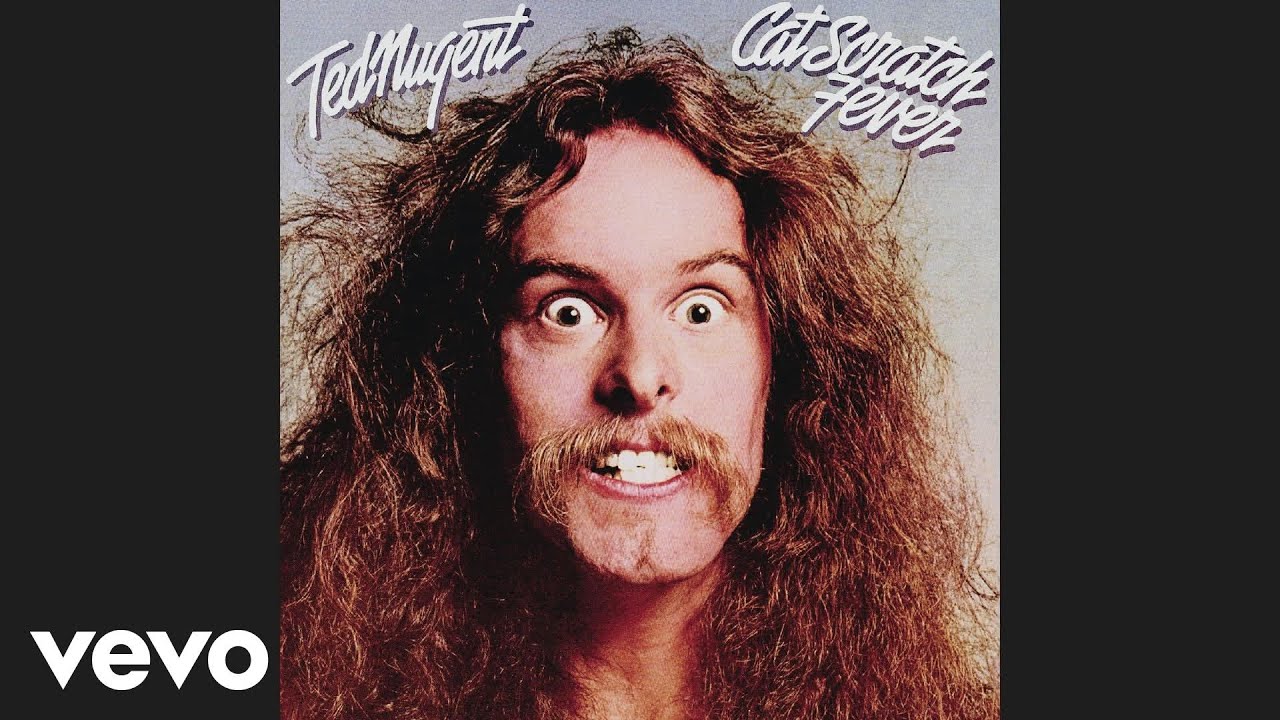 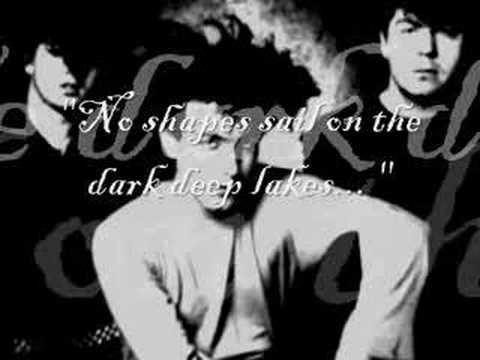 I would say that I have somewhat put together a system that makes the grey cats sound better than the scratchy cats… Although. 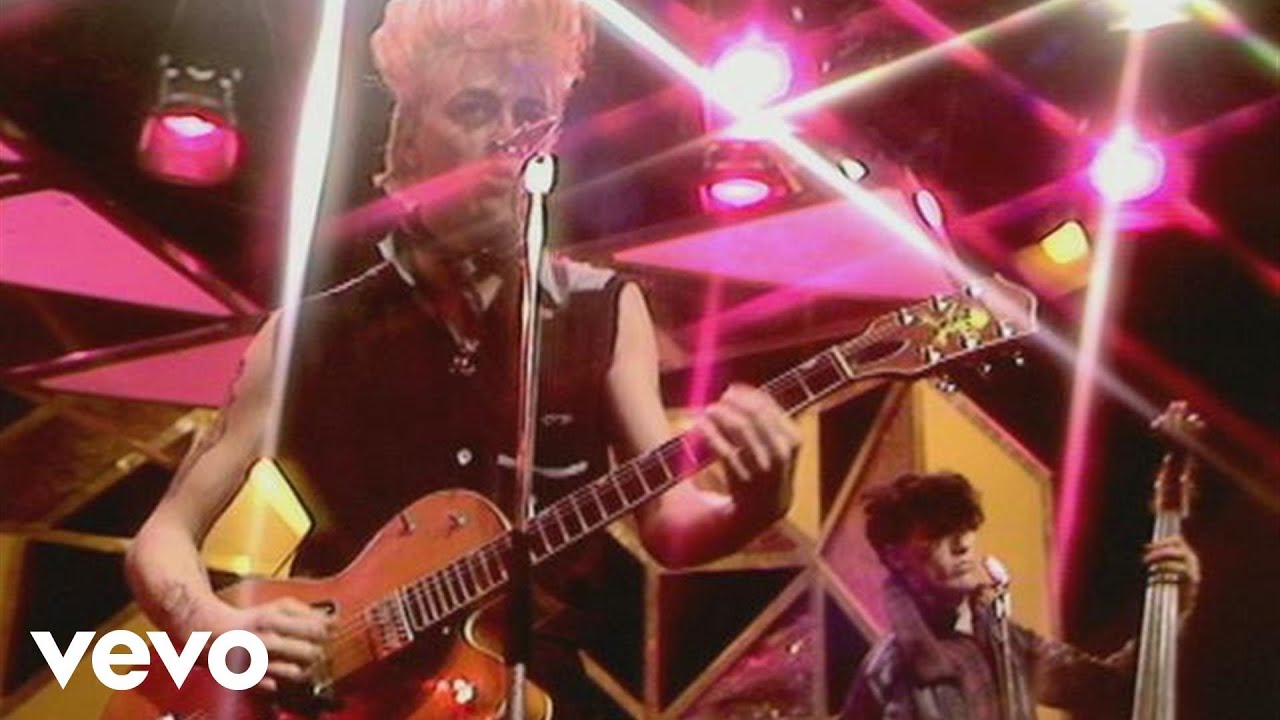 Just listening to Zep and Whole lotta love on the cb kit. Nowt wrong with Naim playing this out.

It’s sad but I can’t listen to some of my favorite albums without getting annoyed by the poor sound. Some examples. Queensrÿche: Rage For Order, The Warning, Rush: Signals, Power Windows, Moving Pictures, Van Halen albums.

Interesting. I’ll have to give those a spin on my Qb 2. Because Van Halen and Rush always sounded fine on the main system that was 8 boxes of Naim classic. As good as the Muso range is, I don’t regard my pair of Qb 2s as hifi.

Great stuff, plenty to go at there. Thanks.

Seems there are quite a few factors at play here, so no surprises. Clearly equipment and quality of recording are major factors.

What I was trying to get at, as touched on above, was that rock is somehow different to other genres. Take a track of same quality of recording played on the same equipment from jazz (even a “busy” GoGo Penguin), acoustic (a mellow Jack Johnson with some electric guitar), electronic (Daft Punk with awesome drumming and bass), etc, rock just doesn’t sound as good (soundstage, separation, detail etc.).

That could then take us back to the simple arrangement v.s kitchen sink argument…and if that holds true then probably back to the equipment lol. Could be a sub is the way to go for me at least.

Great thread starter, @JamesBKK—and I’ve always wholeheartedly agreed. It is a genre that, in my mind, has always been an outlier, with certain bands/recordings the exception to the rule, of course. Still, it is often quite infuriating to me, since it sounds ‘fine’ or even ‘good’ on an okay Harman Kardon-type car system or all-in-one CD player/speaker box, but once it reaches a high-resolution system it becomes nearly unbearable, comparatively speaking. It’s becoming obvious at this point why, but it doesn’t make it any better or easier to digest.
I have dual subs—pretty respectable ones, too—and they help; but again, they cannot rectify poor sound engineering/mastering. Maybe a new thread should be started in the HiFi Corner section: The Best Sounding Rock and Alternative Albums. Of course, I’m being somewhat facetious. However, it’s a bitter pill to love a myriad of bands that stretch decades and have to endure how they were recorded and/or remastered when settling down to listen on a nicer system. I loathe admitting growing older and having been under the impression that a nice system would make such recordings better, when in reality it does the opposite in varying degrees.
You’re right in posting this, though. It’s something I’ve always thought of throughout my hifi journey but has been met without a satisfactory resolution. It’s easy for a jazz trio or Glenn Gould playing Bach Partitas to sound great on what can be considered a pretty nifty system…not so much for Modest Mouse or TV on the Radio…

But then rock (e.g. straight/heavy as opposed to related genres like prog rock) is not about separation, detail etc: its about emotion expressed in power and energy more than subtlety (generalising a lot here), pounding beat pummelling you while bass penetrates your inner organs and guitars/organ soar above and the vocals drive people around you into a frenzy… No rock gigs give you pinpoint accuracy as to where the guitarist is as he moves around the stage - the sound remains fixed coming from his stack of Marshalls and/or the PA, whether he is static in front of his stack, or on the far side of the stage engaging with the bassist. Live recordings would similarly be limited, while studio recordings are often assembled from individually recorded instruments, placed in the mix ‘artificially’.

Wind up the volume so it is close to a realistic level and see if then it sounds good! (But of course requires speakers capable of the scale.)

Agree and understand. Nothing like playing it loud. However, in my experience there is a scale of quality in the recording. Some rock does offer the power and the control.

I was playing loud today Marillion’s “Afraid of Sunlight” and it was a superb recording. Very engaging and visceral and that was through my manky SN2 etc.

Yes, agreed, recording quality does vary, some far better than others. The worst I ever heard was Earthbound by King Crimson, a live recording which for me only had one tolerable track, 21st Century Schizoid Man which the distortion suited, though even it suffered dud to the truncated frequency response - and that was on vinyl, with a system rather less revealing than I have now.

My point was more a generalisation in response to some comparisons with other genres. Within rock you of course get a range of presentations, though really down to the intricacy of positioning and front-back positioning and spurious sounds as you might get with people playing purely acoustic instruments and recorded with stereo microphone techniques, such as with some jazz bands, classical etc.