I have a got a Roon Nucleus+, which sounds very nice. A lot of people are happy to quote the tech specs and state it is just a NUC in a fancy case, but how much the case contributes through efficient cooling of the CPU and isolation of the components inside is a bit of an unknown, as are other choices about what NOT to include on the circuit boards etc… I don’t know of anyone who has compared their sound qualities. I do know, however, that the Nucleus sounds better away from the Fraim rack and that sticking it on another circuit makes the necessity for a linear mode power supply less “urgent”.

I’ve found the Nucleus to be plenty for my needs. I did not (over)spend on the Plus. And given that it resides quite far away from my player, I’m happy to use the supplied power supply.

Really I would not let made in China put you off, most people that use these swear by them they are also built to a high standard in small batches. But TBH unless you using the Nucleus directly connected via USB to a DAC then the benefit of using a Linear PSU is very small.

Personally I noticed a massive difference using Roons own OS to power my core own core than changing its PSU. Its the biggest win over using other devices. I built my own silent Roon core and installed ROCK which is more or less what runs on the Nucleus give or take a few bespoke things. Its Rock solid (forgive the pun) and does the one thing i want it to extremely well. If you want a multipurpose device then ROCK or Nucleus are not what you want. But if yo want something designed to Run Roon as beat it cant then ROCK and Nucleus are.

Please face reality, 90 % of the stuffs we buy are made in China nowadays

I am facing reality - but If i can (and out of preferential choice) - I will make a conscious decision to try and avoid it.

Malia, i just saw that MCRU ( uk brand) made a linear ps specially for the roon nucleus. MCRU makes very good products, like linear ps and power cords and blocks. You can even return back their products with full refund. 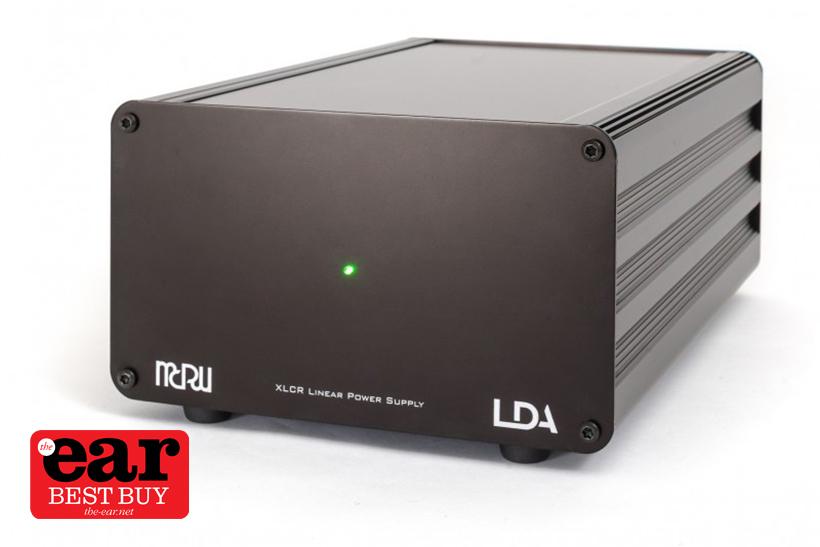 Just looking now - thanks. Yes, this could be the one and it looks nicely made. Also looks like you can overspec it to 12AMP (although 5AMP should be more than enough).

it has 19 v output, specially made for the roon nucleus. You can easily chat with them. Serious company. The long dog linear ps for the unitserve had very good reviews. I hesitated between it and uptone audio. Finally bought the uptone, because it has 2 outputs. 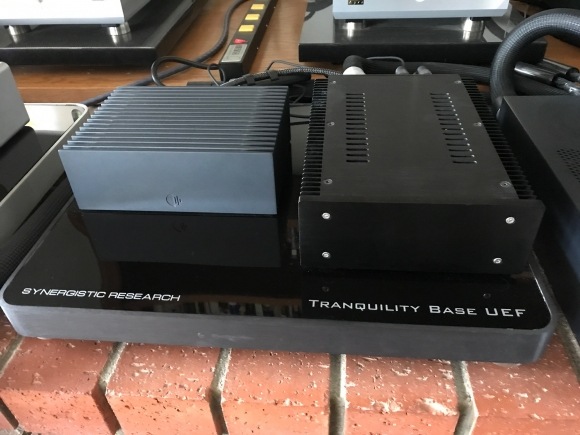 Interesting read. I have been on the RoonLabs forums and see a Nucleus+ LPSU is in the works. It hasn’t materialized yet, but expect it to compliment the existing box and design which would be nice.

You could use an HDPLEX 200Watt supply for it if you wish.

I had one of these on my old serve and very good it was too. I even have an LDA on my router. Also excellent.

yes, very good reviews for the longdog. My uptone js2. can power 2 items, the reason i choose it. 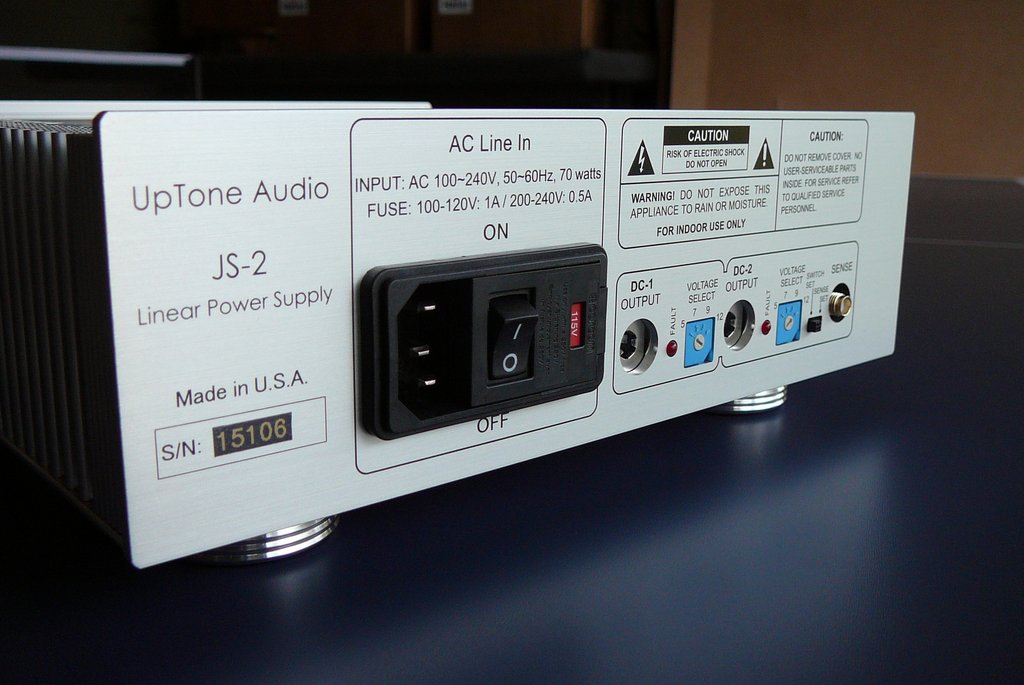 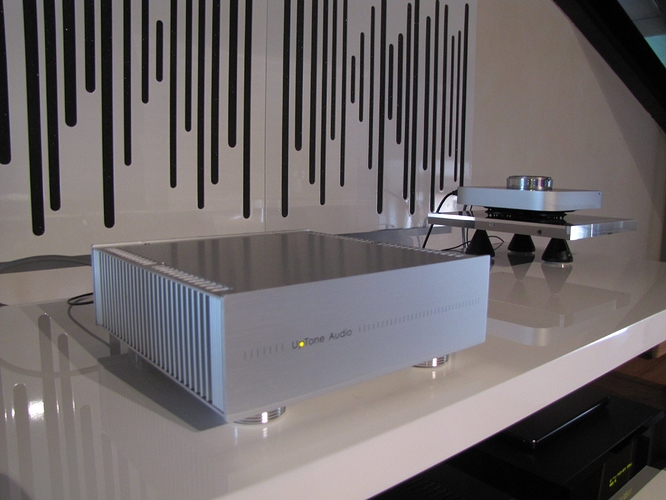 it’s my linear ps for the unitserve. It can power the roon nucleus, like the longdog or hdplex.

I can see the power supply - I wondered what was to the right of it ?

Yeah, looks suspiciously like a mac mini to me…on cones?

it’s not a photo of mine. My uptone is not very accessible on photo… 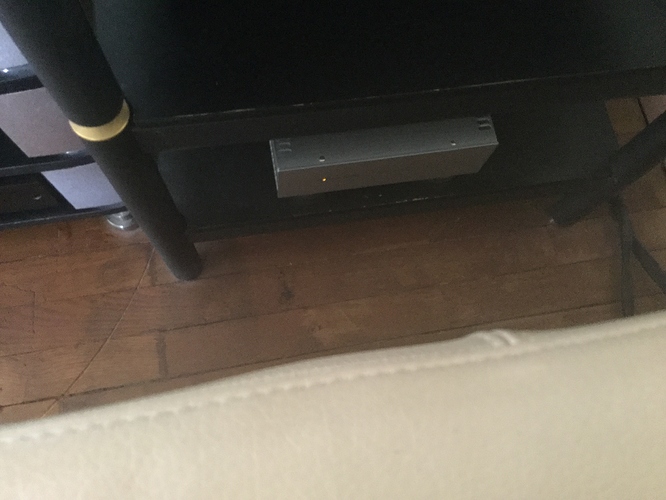