I’ve seen a few other similar posts to this one, but wanted to raise how disappointing the NDX2 remote is. This is a +£5k piece of hardware and it ships with something that feels like it came out of an Easter egg. I know most of the interaction is via the app, however a physical remote is often the owners first interaction with the product, a better tactile experience would help to elevate the ownership proposition.

Linked to this I wonder how many owners (NDX2, ND5XS2, Unitis etc) would be interested in upgrading to a ND555 remote for a resonable cost?

I have no problem with my NDX 2 remote. It does everything I want it to. …and it feels great in my hands.

How about a “Completely satisfied with current remote” as an option on you survey.

I don’t always have the app handy or want to grab my phone or ipad so I like a good remote.

The 272 remote which is the same as the SU remote I had before it works fine for me. And it’s pretty damn tough considering I dropped it from the table the other night and it doesn’t even have a scratch.

I have two of these remotes, one for my NDX2 and one for my Atom. I like the remote well enough, and don’t understand what’s so compelling about the 555 remote, other than a fancier finish I don’t need, at extra expense.

Just had a google and it looks the same as the uniti remote. I really like the remote. It seems pretty robust too. It has had a few drops thanks to the kids. Now I keep it out of their reach as they are rather pricey to replace.

Ideally these things would ship with a micro tablet remote that was locked down to run only the Naim app and nothing but the Naim app and fully optimised to run it consistently. Basically a kiosk app.

If my kids toys that cost $80 can ship with a iPad size tablet preinstalled with related apps and no access to the underlying OS, surely Naim can too. Something iPod Touch sized.

It’s not really a criticism. The Naim app works great for me. But the remote is a bit useless. Other vendors are almost universally also not provided a bundled terminal and I see a good opportunity to enhance the customer experience here. Controlling the hardware and OS version so that the issues some users face are eliminated would really slicken things up. All in a reassuringly heavy black brushed aluminium slate. But with rounded edges please.

Seriously, merge the remote and the app. 2 remote control mechanisms is just silly.

No, I had both a metal R-Com remote with my 552 and the lighter plastic remote with my NDX2… I preferred the NDX2 remote.
The former was liable to scratch furniture over time and was too heavy.

The real improvement I would like to see is usb powered rechargeable remotes.

I agree with some other posts here I much prefer physical remotes over having to use tablets and other paraphernalia.

Thanks, I would add this in fact I tried to edit/add in a similar option but my forum skills let me down

Definitely a mix of opinions here… surprised by the comments about how durable it is though - mine developed a scratch because it thought I looked at it funny, sensitive thing.
A nice brushed metal effort, with better buttons would suit me ie the ND555 one.

n-Sub remotes. I’ve had 2 fail now and they’re no longer available. It’s not like they were subjected to heavy use either.

I would call the remote ‘functional’ and I use it quite a bit for volume and muting rather then opening the app however I do agree it’s a bit naff and cheap for a product at the price point of the NDX2. The navigation keys are also sticky and vague. I’m not generally a fan of shiney black plastic finishes but that’s just a personal thing.

The n-Sub remote was similar to the short-lived i-Com remote that came with the early 5i series kit. In truth they’re pretty crummy, but of course, did the job, and were cheap. However, they did seem somewhat failure prone, so Naim dropped them for the regular Narcom, which was much, much better.

Rack, if you have a Flash remote with the later PIC chip then it can control the n-Sub.

Ref the R-Com, had same prob, too heavy - so got a Narcom5…much more user friendly for everyday use.

Always thought there should be a thread ‘‘Show Us Your Remotes’’

I have to admit, I do rather like the R-Com; by using similar alloy forgings and buttons, it extends the tactility of directly operating the kit to the remote. It is quite sensitive though. I just have to touch the small table in front of me where it sits and it springs to life (light?). My Flash remote requires a bit more than a nudge to do the same. 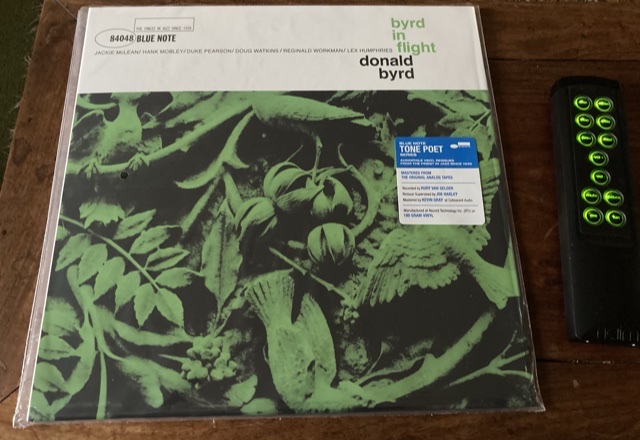 Agreed, its a beast of beauty…I really like the feel/look…just on a day to day basis a little heavy and prone to dropping/damaging something…so for me the Narcom5 works well for the general duty…

@Richard.Dane I d buy an R com to replace the NDX2 remote, as has the functions that I’d want from a remote eg volume, pause, mute etc looks nice and well built but it’s IR right, so wouldn’t work?

The r-com has its own dedicated page on the Naim website!