I’m comparatively new to jazz and have been listening a lot to digital streams including the RVG remasters. I have also started to gather together some vinyl. Are RVG re issues on vinyl generally original analogue recording re issues, or have I got to ensure that the vinyl isn’t cut from the digital remasters? I would like to get some vinyl RVG original analogue mixes to compare with the later digital remixes. (Yes, I have read some stuff around RVG and his positive views of digital vs analogue).

@Dreadatthecontrols is your man for that

You could also have a look at this site: 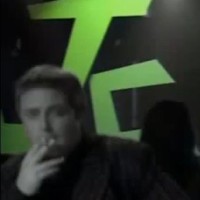 Adventures in collecting "modern jazz": the classical music of America from the Fifties and Sixties, on original vinyl, on a budget, from England. And writing about it, since 2011. 100% c…

where the issues you are interested in are discussed. A search on ‘RVG’ returns many pages.

Thanks to @frenchrooster but I am no expert…

The current BN Classic (formerly BN80 series) and the slightly more expensive but better still Tone Poet series are all analogue AAA (with the exception of a few later recordings that were recorded digitally).
The above are mastered and cut from original analogue tapes by Kevin Gray at Cohearant Audio.
The Tone Poet series are superbly pressed at RTI and mostly have lovely traditional Stoughton Tip On Gatefold sleeves with session photos.
The BN80/Classic series are also AAA mastered by Kevin Gray but pressed at Optimal (beware there have been some quality issues with Optimal recently) and in basic sleeves to make them less costly.
If your looking for pure analogue you really need look no further than those for great quality BN re issues.
Avoid the earlier BN 75 series, they were mostly poorly sourced from digital files.

Not sure about RVG series on vinyl, the RVG Edition CD’s were very hit and miss in terms of SQ. Remastered by Rudy Van Gelder yes, but his ears were aging. Arguably comparable to the Mutt n Jeff, sorry Jimmy Page, remastering of Led Zeppelin 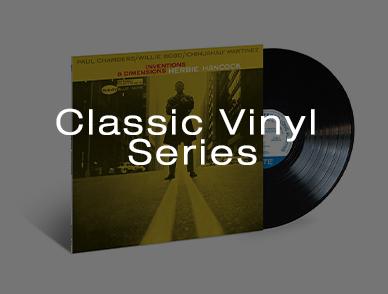 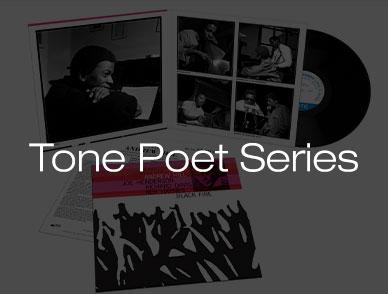 You are certainly, with Richard Dane, the two main specialists here about the quality of pressings . At least you both give the most informations on that in the forum.

I do enjoy getting my ego (and other things) stroked, thank you

Just to add to Dread’s post, if you’re after the best digital transfers then in most cases you’re probably safest sticking to the original Ron McMaster mastered ones. The CDs are usually widely available and relatively inexpensive, although prices are starting to creep up on some of the rarer titles.

As well as the current Blue Note Tone Poet (wonderful!) and Vinyl Classic series, there are also BN reissues from Music Matters, although these tend to be expensive in the UK and sell out very quickly indeed. There are also some BN releases put out by Analogue Productions, often in 45rpm form and these can also be excellent, if pricey.

An ego stroked , I don’t understand what it is. Humility?
As for RVG, I am listening now to the original lp of Milt Jackson / Olinga, on CTI, mastering by Rudy Van Gelder. The sound quality is fantastic !

Which are mostly considered as best sounding: the Tone Poets, the MOFI 45 or Music Matters?

Agree of course re Music Matters and AP, I didnt mention those because as you say the MM are very expensive and not so readily available. I subscribed to a complete set of MM33’s which now are offered for eye wateringly crazy prices.

Also might be worth mentioning if were considering used purchases some of the Classic Records BN titles, the D’Agostini issues and if memory serves going back I think the Connoisseur Series werent bad (I have a few cant recall if sourced digitally or analogue though if that’s important to Bruss) 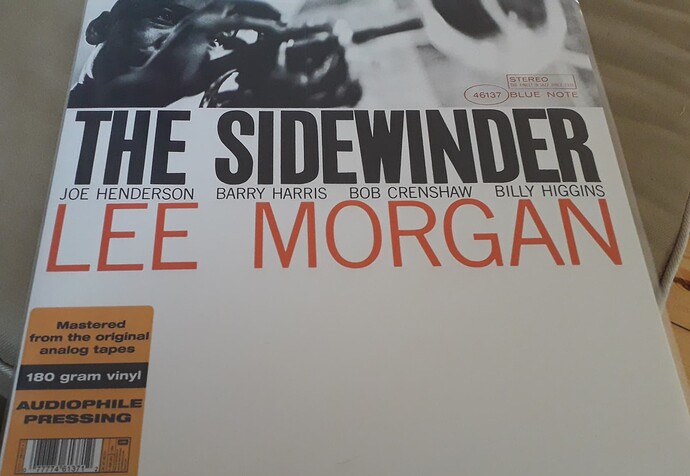 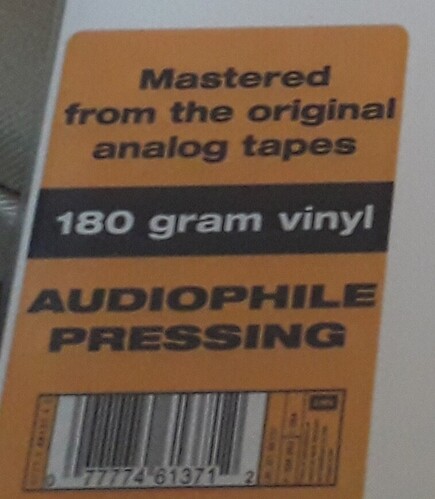 I don’t have any like for like to compare. Dread should be able to comment on that. The ones I have are generally all very good though.

Yes, the D’Agostini Jazz at 33 1/3 reissues were very good and most can be bought for a tenner or so.

Thanks for a very comprehensive reply from all (both)

I now know what to look out for.

Cant comment on the Mofi, but the Music Matters 33 series and Tone Poets are manufactured to the same specifications, AAA Kevin Gray mastering, RTI pressing.
Music Matters did a 45 rpm series prior to the 33, however I understand Kevin Grays Cohearent Audio was upgraded with Audioquest cabling (Joe Harley is/was connected to the company) around the time of the introduction of the 33 series and thus are claimed to be better than the 45.
Music Matters have also re done some of their titles on very expensive “SRX” vinyl claiming to be better still but I take a pinch of salt.

So there are variables but in a nutshell the original Music Matters 33 series (non SRX) and Tone Poets are the same. Tone Poet havent duplicated titles so direct comparisons cant be made but as I said both editions are mastered and pressed to the same spec.

I see that some Blue Note were reissued in Europe in 2015, by Elemental Music. How the quality? 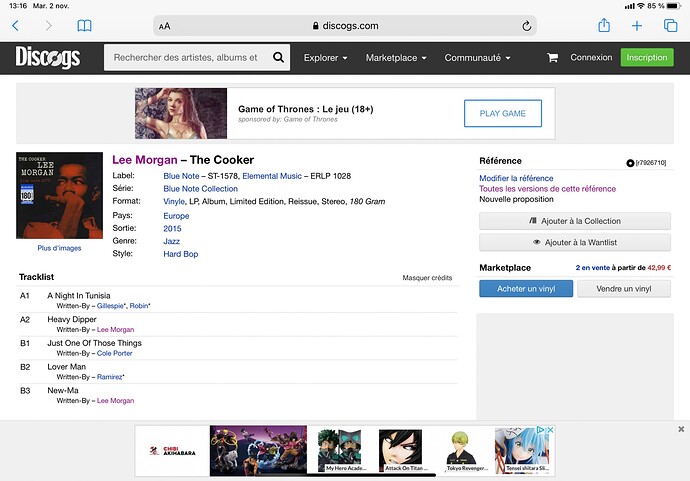 Sorry, I dont know anything about those. Personally I would stick with the TP’s or, with a word of caution about current pressings, the BN Classic series
(The Cooker has just been released on TP, I doubt you would be dissapointed)
Their great, new and readily available

Unless your a millionaire to pay for mint originals, assuming such things exist!

An ego stroked , I don’t understand what it is.

It was a self deprecating joke.
Ego is ones consciousness and sense of self, an inflated ego can mean someone who has an inflated feeling of self, or self importance, big headedness, so if you stroke someones ego it’s usually a joke meaning to stimulate those feelings in and egotistical person.

I think the french expression would be “ flatter son ego ».

I consider myself duly flattered! 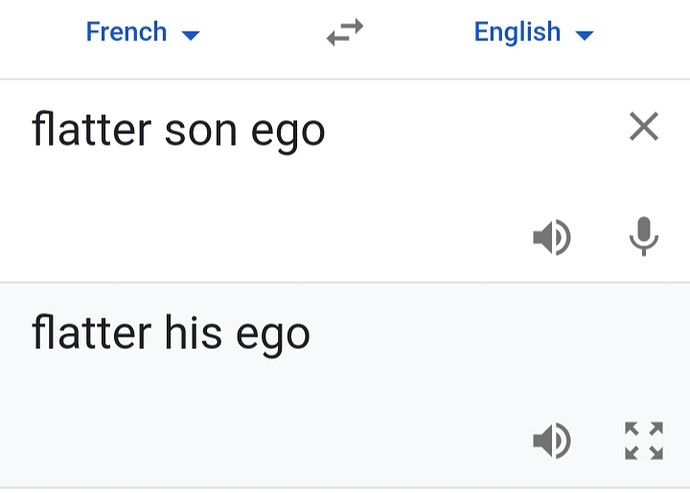 I always recommend a visit to Dan, The Jazz Shepherd on YouTube.
You can spend many hours and learn much about ‘50s jazz on vinyl and the politics that accompanied it.

He is a very,very knowledgeable young man.