Show us your e cigarette and tell why you like it

I was a smoker during 20 years. Since a few years I am a vaping man.
I enjoy it. Mine is : pipeline pro with Taifun GSL. Waiting for my new Taifun GTR. 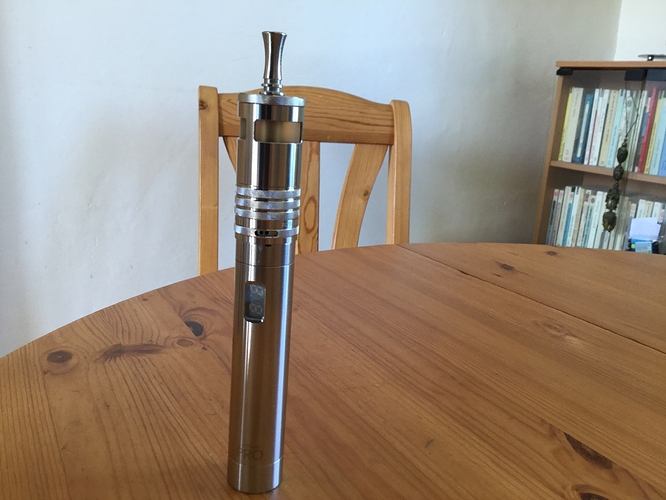 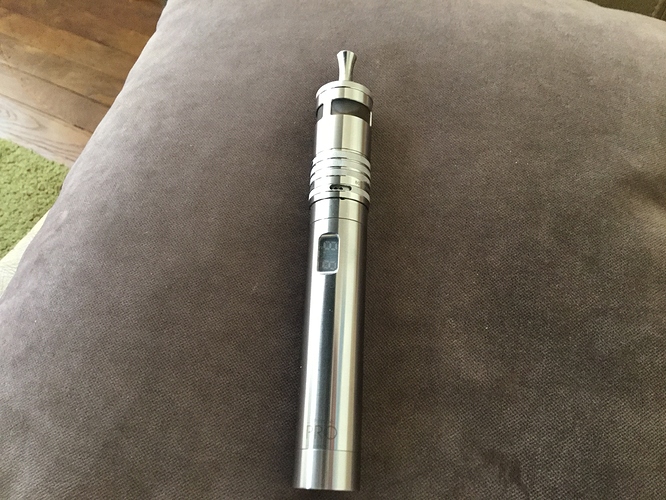 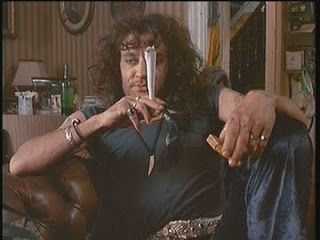 I was once doing a disco for a party, and someone decided to roll the biggest joint ever - rather similar to that picture, though fat for the whole length except scrunched a bit at the very end. I can’t tell you what it was like as I have never smoked and did not inhale when it was passed to me!

If you don’t vape , specially with good quality stuff, this thread may indeed be very boring. 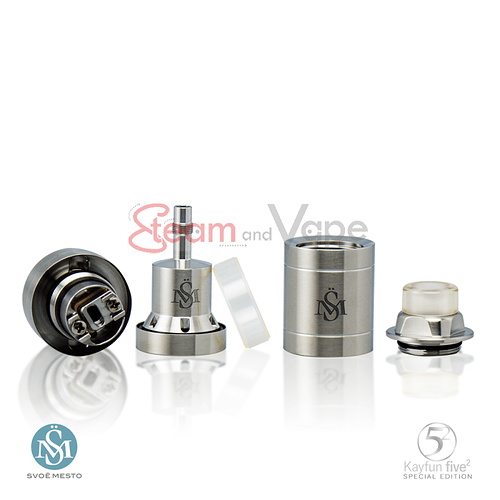 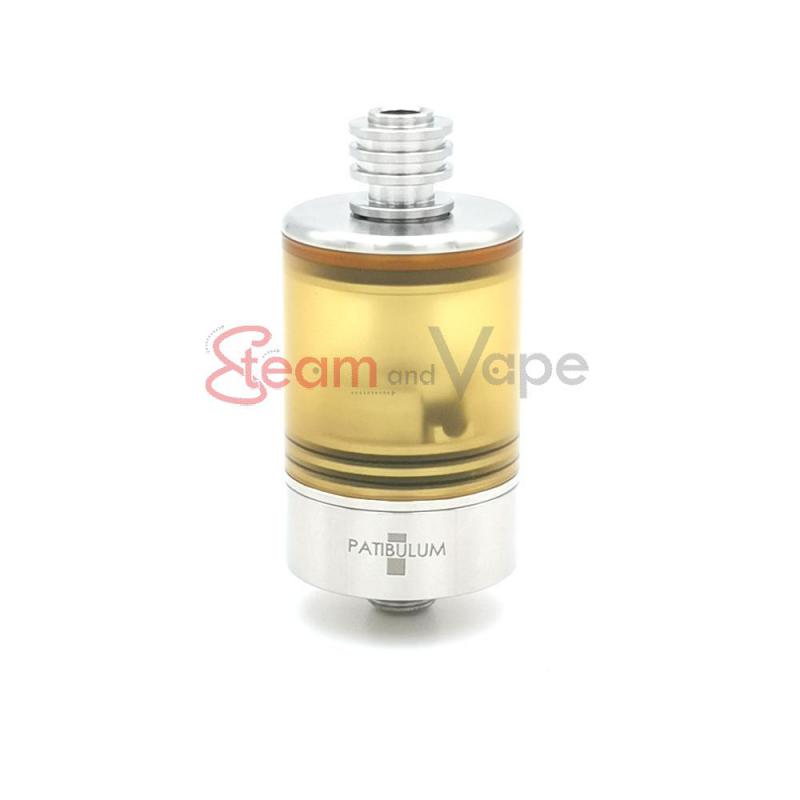 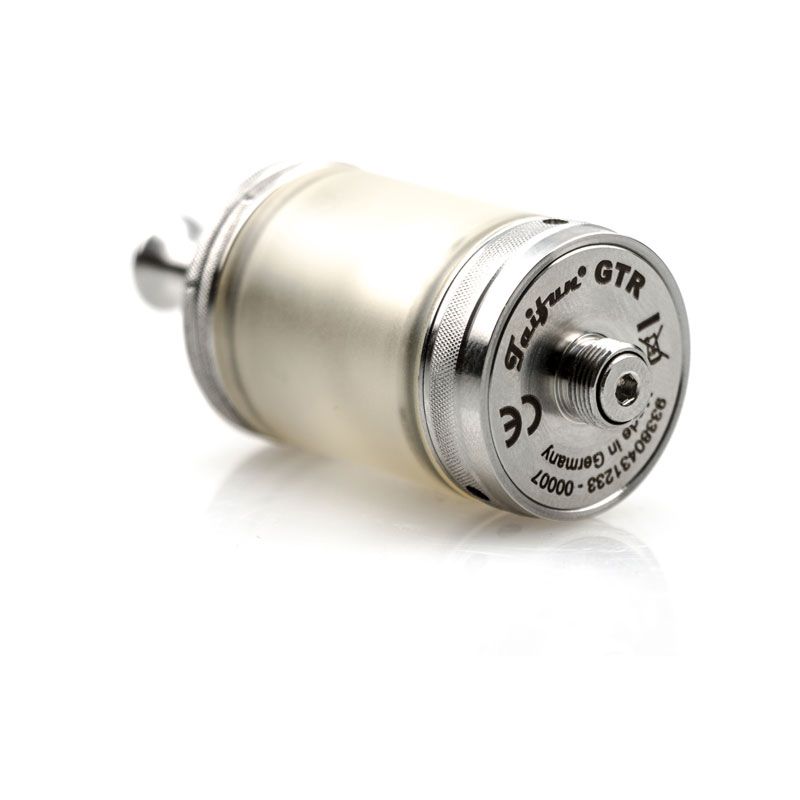 As a new thing, there are some conflicting issues about the health benefits of vaping over smoking cigarettes agreed by the doctors and professional dogooders.
Some saying that vaping folk are dropping as much as the old chuggers.

Old chuggers? What is that?

My goal here is only to share with members you are vaping , to share on stuff used.
Not really to polemic.

Personally I hate people vaping - I’d actually prefer them to be smoking authentic things even if it was worse for their health.

To me it is not as unpleasant as smoking, not stinking, but I also don’t like it around me. Why the cloud of vapour? Why the need for it to look like smoking? Surely they could invent something that for the addicted smoker provides an alternative that fulfils both the habit and the nicotine fix without the tar, so good for the smoker (compared to smoking), but contained in such a way tgat nothing escapes to be blow around or be inhaled by others.

At the moment in UK vaping is banned in most enclosed spaces where smoking is prohibited - if the manufacturers could make it a contained vape, then there would be no need for such a ban, to the social benefit of the vaper.

So vapers, pressurise the makers!

FR, this is not aimed at you, but at a half-baked design of a product.

I vape @frenchrooster, 99% squonking these days, I use a small Serbian designer/manufacturer, Limelight.
The problem with discussions around vaping is that many who know nothing become expert without doing any research. I’ve vaped for about 5 years, feel the improvement in terms of health and have read extensively on the benefits, or otherwise.
I wish you luck with the thread you’ll need it.
At least with fags you knew you would die, is there something comforting about that certainty ? If you want to know what your’e vaping buy from a reputable source and read the label contents, it’s not rocket science.

I find it interesting that some of the oldest people in the world smoke. Lifestyle is an important factor that is often overlooked. Also, some flavours of vape are absolutely delicious. Moderation is the key to a long life.

You know about vaping ? British Medical Association view is 95% safer than smoking, maybe you should warn them of your misgivings ?
NHS trusts are giving out vapes and starting to allow vaping in hospital grounds.

I admire your confidence- enjoy

I will thanks.
Vaping isn’t complex, it’s basically nicotine, addictive yes but harmful no, and food flavouring, think of your nice M&S desserts or favourite sweets, same thing. No secondary smoke, no odour as it’s water vapour. The things that kill in cigarettes are the additives and tars, none of this in e liquid. The vape industry is fairly well regulated these days by the TPD regulations.

Those who vape will justify doing it.

Those who don’t vape will point out the social evils of those who do.

You know about vaping ? British Medical Association view is 95% safer than smoking, maybe you should warn them of your misgivings ?
NHS trusts are giving out vapes and starting to allow vaping in hospital grounds.