Spring has arrived in Provence … Mimosa and Almond blossom is out and there are scorpions in the downstairs shower ! 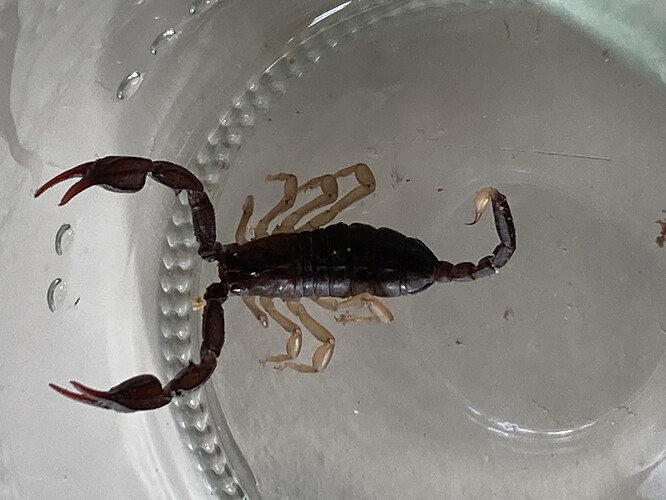 That’s ruined my wife’s day. Didn’t realise you got those sort of things in France!

I think we have them in the UK in the South East - yellow variety - never seen one down here but apparently they are around.

Years ago, there used to be small scorpions (pretty sure it was scorpions) in the brickwork of a platform at Chingford Station. I remember it being on the news, but in the times I’ve used the station I’ve never been lucky enough to see one, sadly.

We have a few lambs in the field and thought we heard a Curlew yesterday. Not quite the same though is it!

Spring! What are you talking about it’s almost autumn my favourite part of the year. Still nice and warm through the day but a little milder in the evening, making sleeping much more pleasant. Sea temperature still great for swimming although you do have to keep an eye for the odd shark and stinger.

Saw frogspawn in our tiny artificial ponds last week, rather early and it was affected by frost last year.

Two or four are the only acceptable number of legs. Everything else is crawled from a demon hellpit IMV.

No signs of spring here. Took this this morning. 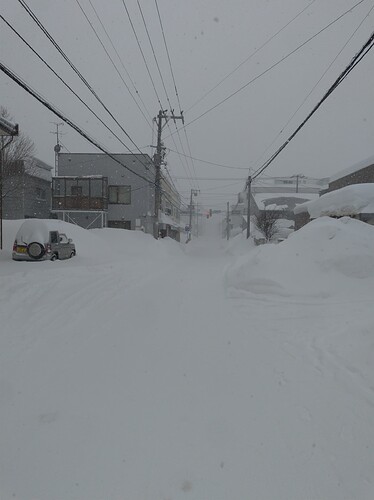 FZ. Any signs of Japan welcoming foreign tourists again anytime soon? My wife and I came over a few years back and would love to return.

When we had our cottage in Pembrokeshire we always had frogspawn in the ponds by the end of January .

Thanks Andy. I will now see them everywhere…

Yes had to fix the extractor fan yesterday and thought twice about putting my hand in the hole.

Entry for foreign nationals still closed until Feb 28. But that’s just the date the government will review it. Very possible it will roll on for another month or more and/or be accompanied by long quarantine.

Main sign of Spring for me is when I stare at my river-fishing gear when it’s packed away for the the closed season: March 15th - June 16th 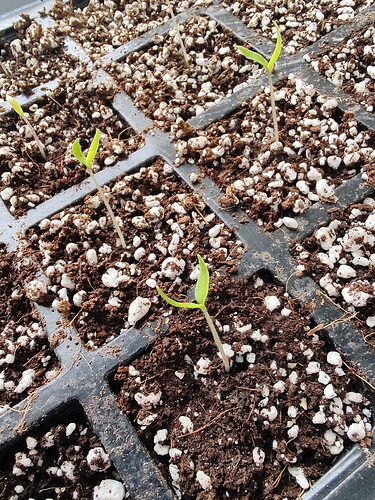 Spring inside at least.

Below was Saturday from our bedroom window 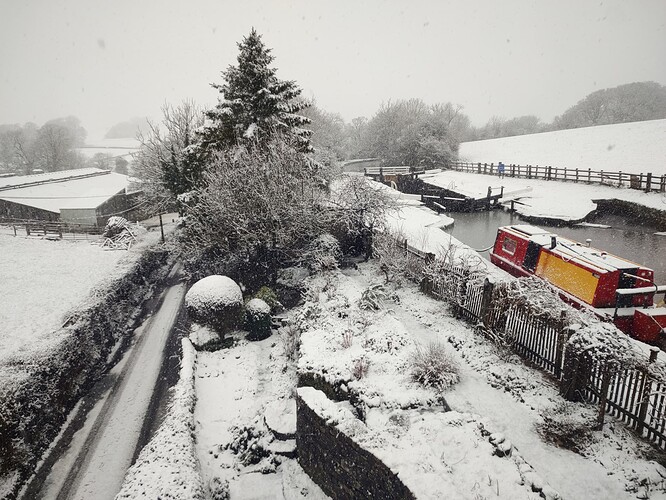 Perhaps it isn’t actually early then but last year a fair amount was affected by frost in early March.

Out of interest Bruce, which canal is that? Do you get much wildlife hanging around the canal in the summer?

Leeds-Liverpool, close to its highest point

We get wildlife all year really, although canal traffic (and migrations) reduce the variety in summer. The canal is basically empty of boat traffic from October half term to Easter. Even in the summer school holidays it is never really busy.

In winter we have had Otters just outside and we have a regular gaggle of Goosanders that arrive each autumn but Kingfishers, Herons, Moorhens and various other birds are frequent all year long. Plenty of Tawny and now quite often Barn Owls. Raptors including a very occasional Hen Harrier in the surrounding fields. Lots of Hares, from about now the Curlew, Lapwing and Oystercatchers return.

We have hopes for Water Voles as some have been introduced nearby. There are very few Mink left thankfully.

I am told there are some decent Pike in the water but never seen any!