I’d never considered tightening the screws holding the loudspeakers in the box.

That would be filed under the “that’s the way they made them - don’t touch” rule.

Once I’d overcome my aversion to the idea, out came the allen keys and torque wrench set.

I tried the first screw gently and was immediately surprised at how little effort it took to turn it through a full 45 degrees until finger-pressure tight. I’d even go so far as to say it was well on the way to being actually “loose”!

Once I had tightened all the screws on both speakers (just one screw was tighter than all the others) and played music, the improvement was startling. Previously unheard delicate cymbal patterns were suddenly there. Tonal improvements took place - vocals, for example - and there was no apparent loss of musicality.

Best free upgrade I’ve ever had.

Which begs a couple of questions. Were my speakers the victim of poor quality control at the factory? If not, why would ATC deliberately release a product put together so that it doesn’t perform to it’s best?

Or is it that the screws became loose over time?

Whatever the answers, the improvements were dramatic.

Were my speakers the victim of poor quality control at the factory? If not, why would ATC deliberately release a product put together so that it doesn’t perform to it’s best?

Or is it that the screws became loose over time?

Ask the next mechanical engineer you meet how much vibration can wreak havoc on sensitive (and not-so-sensitive) items. Then consider how much vibration speaker drivers are exposed to! Screws being shaken loose over time is more or less to be expected.

Never ever and forever and ever listen to anything else than Keith don’t go.

Having mentioned it myself higher up the thread, I’m going to have to do mine too now

Relax, enjoy what you have and the music will sound wonderful.
Resist getting wound up and frustrated at potential improvements all the time.

Some oblique and possibly facetious-sounding contributions - but in certain circumstances they could be key:

Ask yourself: do I find it tiring listening to music on my system? If yes, change either the music you listen to or the system (or both)!

If/whenever you suffer from sinus/nasal congestion, take effective medication to clear and keep it clear.

Have your ears checked and if there is a build-up of wax have them de-waxed with sufficient frequency to avoid build up likely to affect hearing.

I love my second system in my bedroom. Some evenings when I feel totally knackered the main system just feels too much. I retreat to the bedroom and lying there listening to a smaller gentler sound is wonderfully soothing

Not the slightest idea. I daresay ATC might be able to tell you if you want to be that exact.

I just turned until I got to the point of finger pressure. 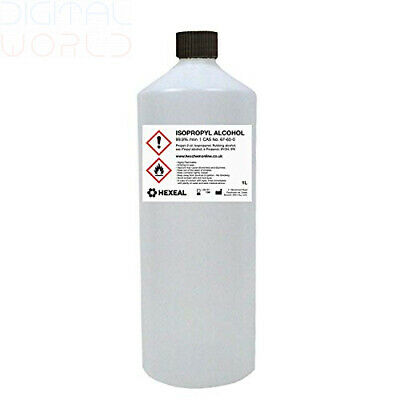 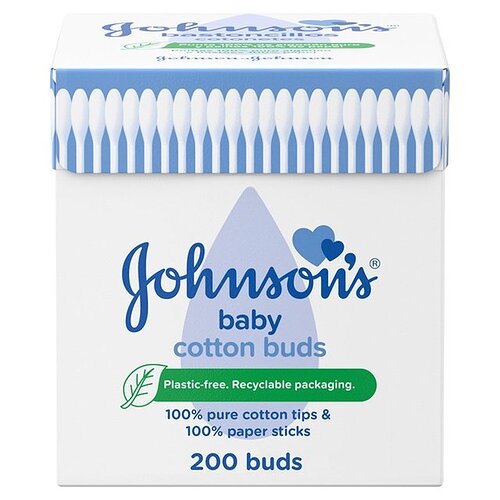 If you wonder whether to turn up the volume, do it.

Excellent! Cleans great and no residue!

Lastly, listen for the music not the system.

To this end, try to occasionally listen to your system from the next room through an open doorway, if that’s feasible. Doing this strips away much of the attention-getting hi-fi stuff. If it still sounds alive and engaging, you’ve probably got the essentials right.

When evaluating a new component, or any change in the system, try not to make judgments while you’re listening. Instead, just relax into the listening session, then think back to it later that day or even the next day. Something that was initially impressive (or seemed to address a deficit that was bothering you) may not survive this digestion process. Conversely, something that failed to blow you away may stick with you, in a good way, and draw you back.

according to ben lilly - 1.5nm, i tightened mine until the screws nipped then 1/4 turn.

I’ve been messing with toe in for what feels like an eternity. The manual says fire straight ahead but I always felt that lacked cohesion. I’ve been trying all sorts and now, with the most gentle of toe-ins, everything has snapped into place. It’s like tuning a radio in the old days and you find that magic spot on the dial and you daren’t touch it again. I don’t think I’m exaggerating when I say it’s a box upgrade level gain. I can’t measure it but I’d say it’s a few degrees and no more.

The soundstage is also much deeper. And all for a few degrees.

Buy and find new music is the best tip for enjoyment

if you are playing vinyl that you have had for 30+ years on a £10K turntable, why not make you next upgrade replacing the 10 or 20 most played (i.e. worn out)?

Of course, if the SWMBO thing really applies, rather than being a joke from the Les Dawson era, you can do this one LP at a time without anyone noticing…

That’s interesting….my dealer has just visited to reposition my now run in 707’s and he used a little toe in. I notice you’re using 606’s.

Play an album you haven’t played in a long long time and you’ll realise (again) what a great system you have.