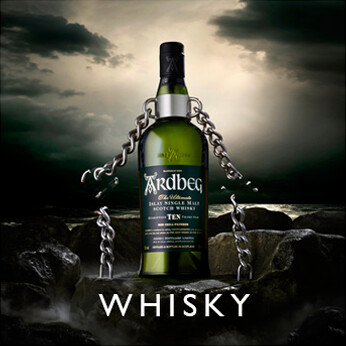 Ah yes - that’s absolutely brilliant at getting oily stains off the driveway. Absolutely the best!

I think Whisky is amongst the most polarising things there is!

The best…the point at which you stop reading hifi reviews and stop spending money! Many aspire, few achieve😁

Staub Cast Iron Pans for example. The manufacturing quality, the performance, the durability, the understated looks, the extensive use in professional kitchens. All go together to make these - in my view - the BEST Cast Iron Pans you can get.

Whatever you say, this is the best: 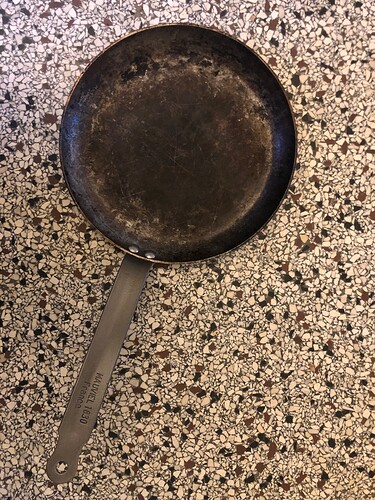 I’m well on my way getting rid of all non Mauviel pans.

Much like Oscar Wilde “I have the simplest tastes. I am always satisfied with the best”

There are so many brilliant Oscar Wilde quotes, that’s one of th ebest and certainly not controversial.

Other non stick pans having Teflon layers should be forbidden. In a few years they are useless and need to be replaced.

This is no longer funny: 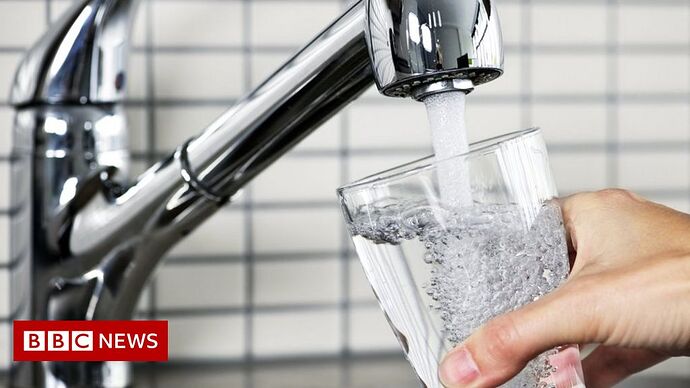 Experts say the UK should reduce the amount of toxic "forever chemicals" allowed in drinking water. 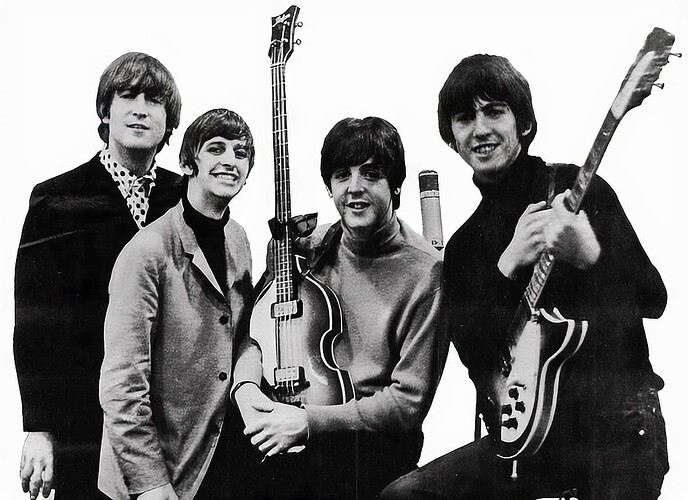 I also agree about the Kitchen Aid Toasters, gave up with mine after it went back 3 times and I will never buy another kettle from them. Mostly bought them to colour match the mixer.

Yes - absolutely - have been flirting severe brand damage for years. The mixer however - continues to speak for itself.

A t-shirt from Primark might be the best product if you need something to wear for an event that will leave your clothing stained, yet normally if you could afford to pay more a better quality t-shirt from another shop would be considered better.

Funny you should mention T Shirts though - as for me there is a BEST there - Sunspel.

Made in England. Beautiful Fabrics. Great Colours. Not break the bank money, but reassuringly expensive (made in England does cost more of course) and just the perfect cut. Unchanged in design for decades.

I don’t regard any brands as “the best” for anything. It is all relative, and depends on the criteria at the time, and quality can and does vary so what is best for one thing at one point in time may not be at for another or at another. Some brands over a period of time may tend to be top of the game, and so, perhaps, be a default ‘go to’ brand, but things can and do change, and if relying on brand name alone up it is all too easy to end up with something that is not “the best”, possibly at an inflated price based on brand image.

And of course it all depends on definition of “best” - something that is not necessarily definitive, varying with personal criteria, including whether one means best regardless of cost, or best value for money…
I tend to think in terms of “one of the better”, rather than “the best”, in respect of which I think of Braun for domestic appliances, German, Swedish and Italian manufacturers for cars, and British for hifi.

Some things of course are so subjective as to be simply down to taste. In the case of beer for example, the best I have found so far to my taste is this: 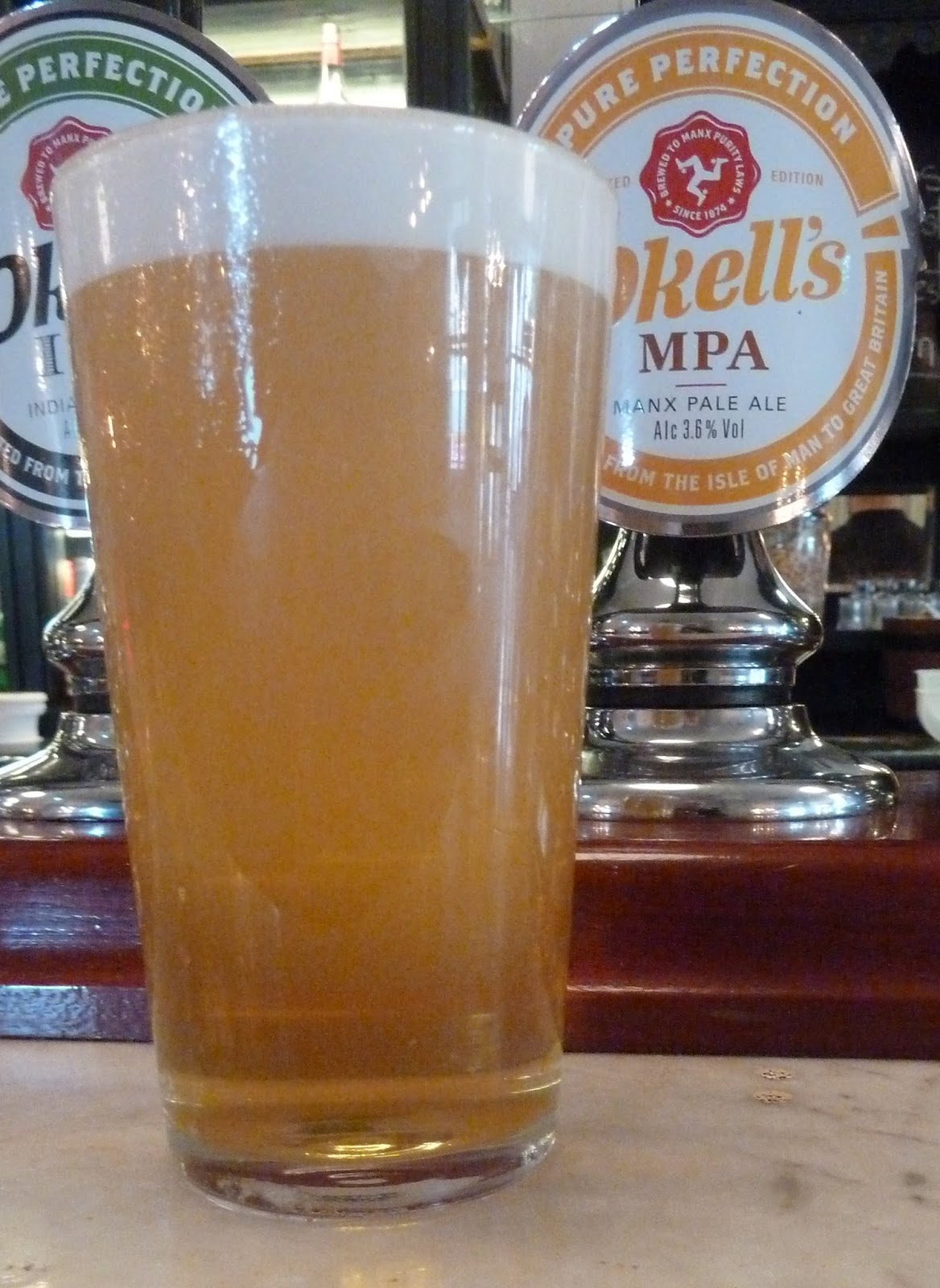 I think of Braun for domestic appliances,

Ah Dieter Rams “As little Design as possible” philosophy - I have a great deal of affection for the designs, although I do feel the functionality and quality often let them down.

For Appliances - I think there is an (almost) undisputed champ - Miele - initially expensive yes - but if that hurdle can be overcome then that business case just goes on and on and on… I think they’ve been at the top of the tree for a long long time for this reason. The definition of “You get what you pay for”

Only Gaggenau come close in terms of quality - and they are Oligarch Money (well - used to be) so i don’t think they would make my own personal list of BESTS. Plus they’ve been bought by Bosch (same goes for Neff and Siemens) which they tend to keep quiet about.

Well you’ll not get too many dissenting voices on that!

…but there is huge controversy and polarised opinions within of course - Album? Song? Single? Member? Vocalist? Drummer?

Yes, those questions would require it’s own thread.

Discovered this in Bruges. 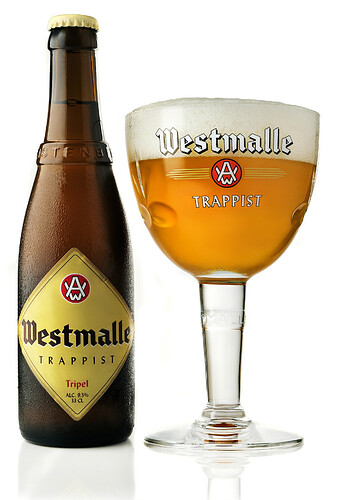 Another one from Belgium.

Used this 4 years ago when putting together my plastic bathroom. Apart from a couple of minute spots of mould in the shower, it still looks like new. 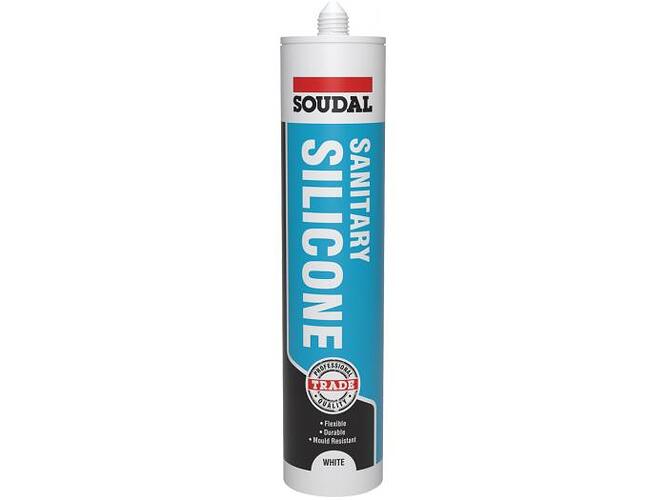 This may be of interest:

What’s your favourite (The) Beatles album ever? Music Room 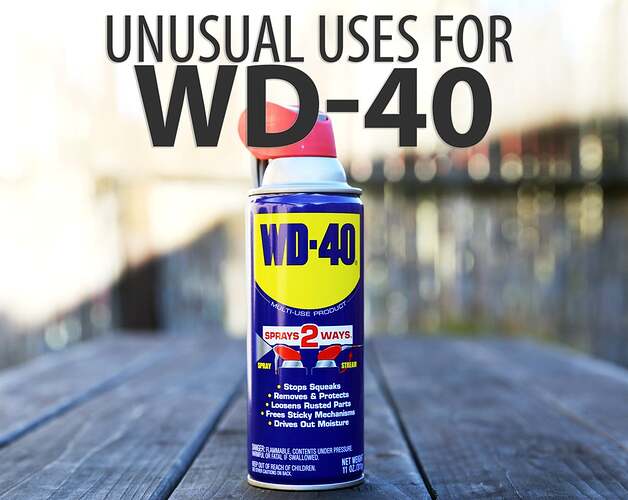 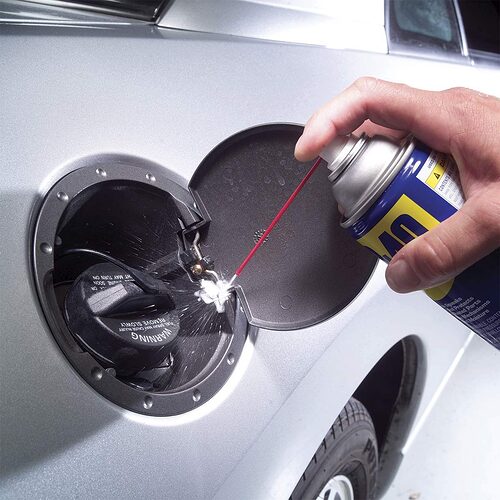 WD-40 is well known as a lubricant, but it has a ton of other game-changing applications around the house. Here are 34 unique ways to use WD-40. 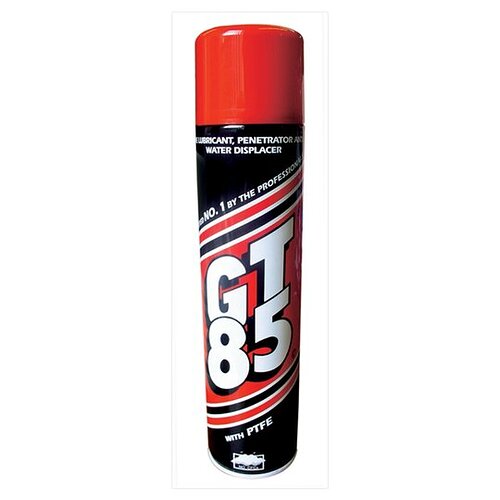 Same company if not mistaken. I’ll stick to the original one. There’s also Ferrosol as well which I read is better than the ones above mentioned. I guess I’ll never know!