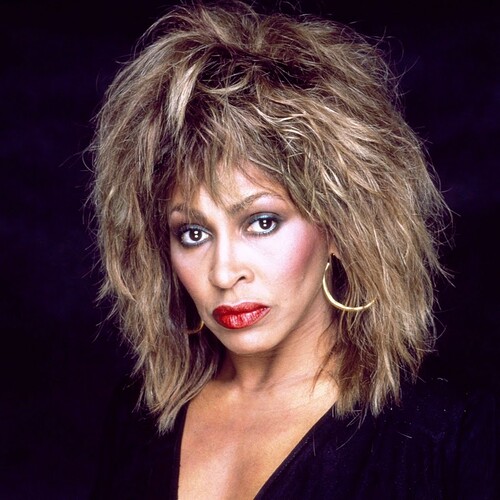 Got to love a bit of Tina

Victorinox Swisstool. The one with the scissors rather than the serated blade. This from a man who used to live in Sheffield and has also owned various Leatherman tools.
Not the best steel to hold an edge, not the strongest blade, doesn’t have a corkscrew.
But overall the most user-friendly, useful, everyday use item I have ever bought and used. I use mine every single day, from cutting/filing nails to prising open boxes, doing-up/undoing screws, opening beer, opening beans, holding items, cutting wire - it’s just so useful.
If I lost it (touch wood), I’d have to replace it.

Yup, people have different lives and therefore different requirements. I used a Henry many years ago when I was student and had a cleaning job in the evenings. Thing got never clogged up. We now have a busy family and I’ve outlived many fancy vacuum cleaners all retired by me in frustration since a simple toothpick can clog the thing up.

Never happened with a Henry back in the days.

Ps, I have a spare part of Naim Nac A5 which is very useful to unclog a vacuumcleaner. Its flexible (to some extend) but one can apply serious power to push through dustballs too. If not the best loudspeakercable, Nac A5 is unbeaten for this purpose!

Best loppers: Felco No.22. These are the best for general use, for up to about an inch. For thicker material you’d be better off with a geared model, but they need much more room to use, slower and are a bit cumbersome. 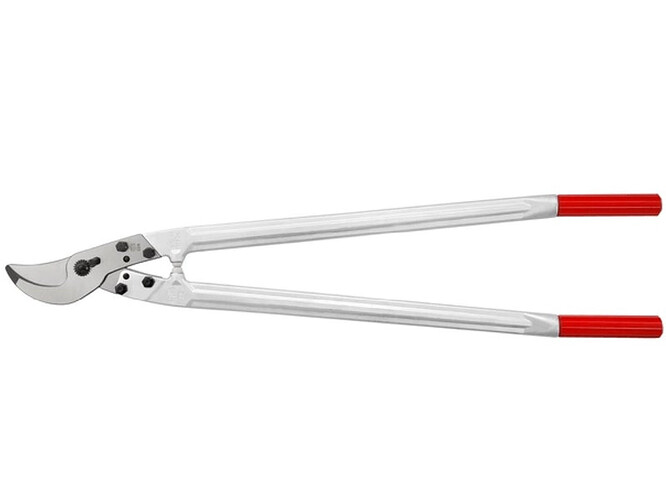 Yes the Makita system is superb and when you have the batteries, the options are many.

Andy, I worked for a company that supplied construction materials but we also run some Utility supply chains one being in the gas sector.

Part of my responsibilities was to ensure the supply of commercial vehicles, forklifts and rackng etc were delivered and set up for these contracts.

The gas utility I found rather interesting the engineers safety footwear was not allowed to have any metal protection but was either carbon or any other non sparking compliant materials.

Being a motor technician prior to moving up through the ranks I found some of the hand tools to be of particular interest in fact some were made of brass type material ie spanners hammers etc etc must have cost a fortune?

My mum told me about these… 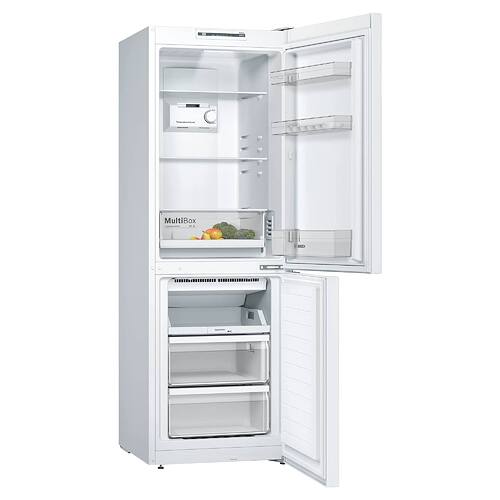 I like my Felco secateurs, or rather, I would like them if it wasn’t for one major limitation. The return spring us so feeble that as soon as you get the slightest bit of sap or dirt on the blade (which often means after just one or two cuts) you have to pull them open every time.
Maybe I got a duff pair. I should probably just buy a replacement spring, although they were like that from new.

I thought that spring looked like a safety pin.

I thought that too, although that’s on the Tobisho pair recommended above. My Felcos look like this: 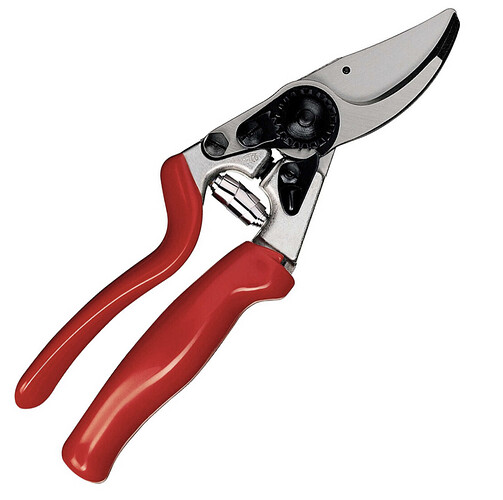 Mine are the same, so either two duff pairs or it’s the design

Other than that, they are still the best I’ve used though.

It surprises me that this is just the way they are made given that so many professionals use them, as it slows you down having to open them back up between every cut.

The Felco don’t compare whatsoever. Here’s my Tobisho and Felco together. 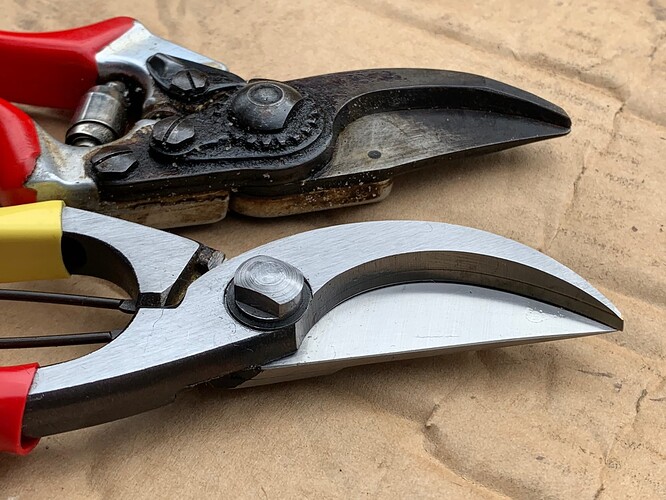 And here’s a snip from something I posted on the ‘useful tools’ thread months ago… Comparing to my Felco, they cut easier and cleaner. A particular big difference cutting semi-hard wood. The Felco tends to crush the stem as it cuts, the Tobisho is clean with no crushing. Also the added advantage of not having the irritating Felco latch or rubbish spring. Forging from a single piece of very hard steel makes the whole secateurs work better and even more so on thicker, harder wood. Also, no one wants riveted joints if you’re paying good money for secateurs that you’ll be using (and probably dropping) for years.

Even the blades on the Tobisho are very carefully and subtley curved along the flat so they only touch at one point. Clearly some other manufactures do this, but to what tolerance and quality control? They’re also laminated with extremely hard steel on the cutting edge, so they stay sharp. If you look carefully, you can see the lamination line.

I suppose you could say that all secateurs look generically the same, but they’re totally different.

I mentioned Felco, because they’ve been the two-piece standard for decades and very popular. It would be easy for someone to casually say that the Felco are good enough and just the same. They’re not. They’re actually pretty rubbish tbh.

So good, I bought shears and snips by Tobisho, and they’re the best too. Here’s mine. 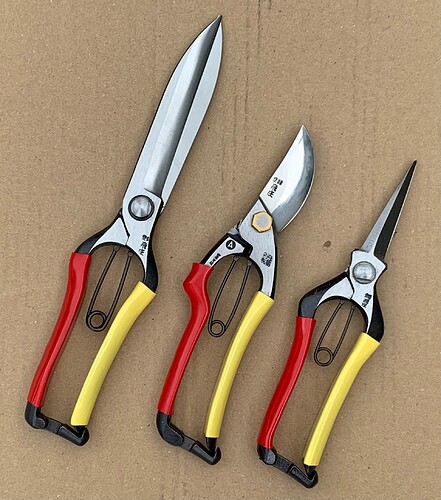 And here’s the best gardening pen knife. Kotoh, hand forged stainless blade with a handle of quince burr. Quite stunning. What’s equally as stunning is the weight of just 17.3gr. To give you a comparison, my single blade Victorinox knife, which is only 10mm longer, is 81.2gr. Surreal feeling using this knife. How can a simple penknife be so different? 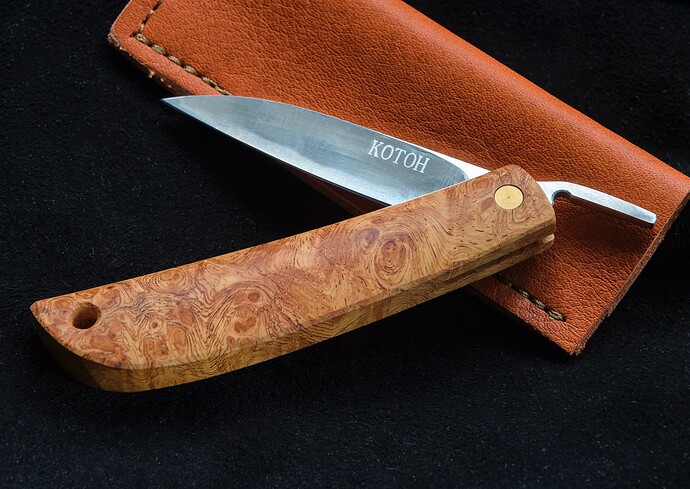 I mentioned Felco, because they’ve been the two-piece standard for decades and very popular. It would be easy for someone to casually say that the Felco are good enough and just the same. They’re not. They’re actually pretty rubbish tbh.

Certain things only come down to experience, and with tools unless you use them professionally I suspect most people tend to go for value for money/big brands though it seems even some expensive brands are not always what they’re cracked up to be.

Proof of the pudding and so forth I guess.

The Kotoh knife looks so exquisite I think I’d dare not use it!