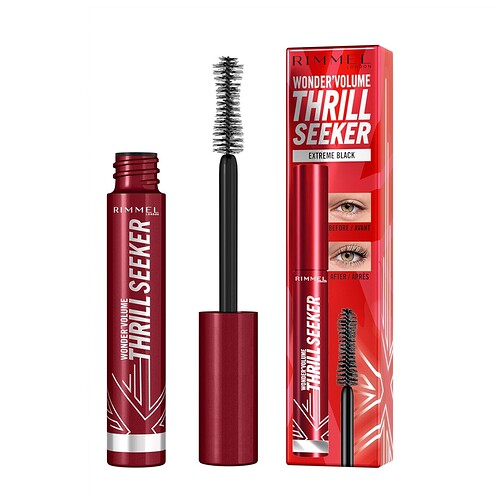 I had my doubts, but during a great night out my lashes were as lush and plump as a goats chaff

I am intrigued enough to ask did you take any selfies?

Looks like they have just taken or are planning to take a dump.

I had my doubts, but during a great night out my lashes were as lush and plump as a goats chaff

Is that supposed to be retro? I think I’d sack the marketing team! 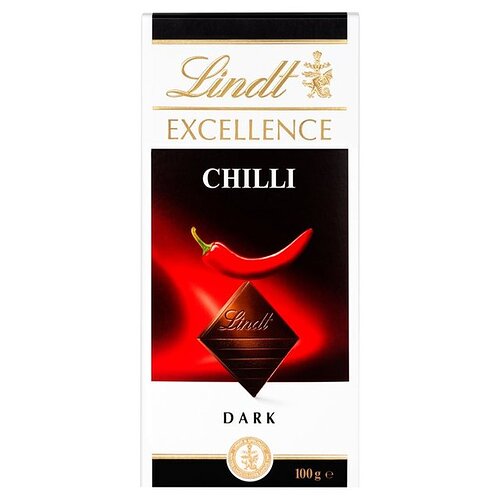 I always go for the very high % dark, with no added anything.
Although, this is like your Easter egg chocolate being about more for less.
With an addictive hotness.
Like naughty being naughty.

I briefly tried one of these at the weekend. 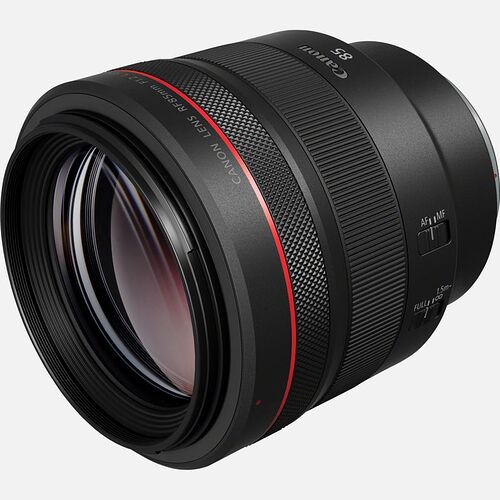 More a query, than an observation.

Now that the temps are dropping, any recommendations for good heat retardant gloves for opening the log burner doors?

My Clearview ones are still functional but quite dirty and several fingers ingrained with ash/dirt. Oh, and another pair of the same I had went mouldy in the garage last year after I used them cutting brambles back. Note to self - take care of things!

So suggestions for good protective leather or similar gloves please which won’t break the bank.

What is it with Amazon these days?

Their searches rarely seem to find the item you’re explicitly searching for! 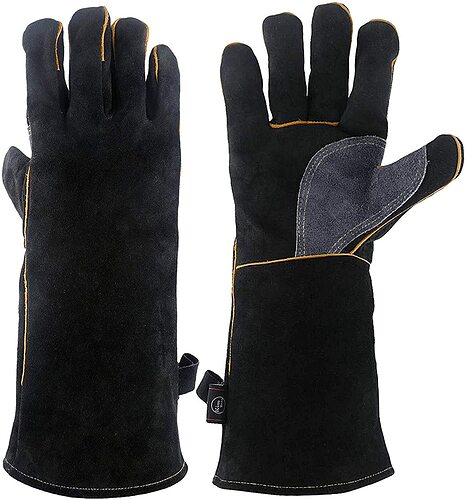 Great, thanks - you can never have too many gloves, just ordered a pair, and reasonable pricing too (£16.99).

When we first had our log burner, with brass handles……the inevitable happened. I opened without gloves……never again.

So suggestions for good protective leather or similar gloves please which won’t break the bank.

Folded kitchen towel used last night was a bit daft, and I was probably wise not to use the coloured microfibre cloth which would likley have melted on the door/handle!

The good thing with gauntlets is I can put 50cm logs in the firebox without tongs.

Sooner or later they’re going to have to figure out a way of separating out ‘quality’ gear searches from gazillions of identical Chinese manufactured junk items marketed under a multitude of brand names.

The main reason why Betamax failed – despite its technological superiority – was because Sony saw it as a medium for playing back pre-recorded tapes, rather than as a device for recording. Sony miscalculated – whereas JVC saw its machines as devices to recording programmes while you were out, or watching something else. Initially Betamax blank tapes were 30 or 60 minutes long, whereas VHS blanks were 120 or even 180 minutes. This allowed consumers to record series, sports games or movies on TV – which is the real reason why people bought VCRs in the first place. Beta blanks were too short to record very much.

Where do you buy your fire and heat resistant gauntlets from?