Could you suggest some approachable solo violin recordings.
I love the sound of the violin but don’t know where to start.

Bach would be a good place to start. 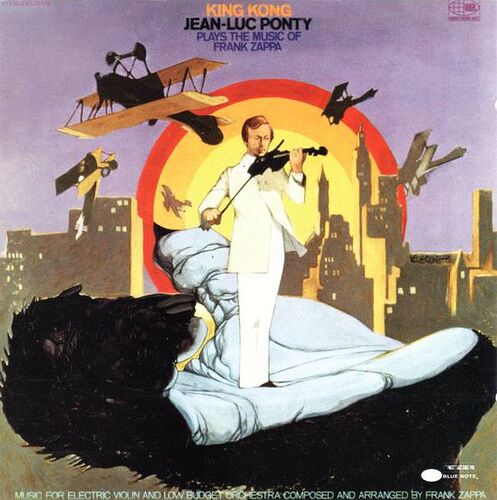 Have a listen to Nicola Benedetti.
Also not classical but more Folk. Duncan Chisholm is a great violin player

Your starting point has to be the Solo Violin Sonatas and Partitas by Johan Sebastian Bach, written over two hundred years ago, but sounding so modern that they could have been written any time in that period.

These works (six in total) are at the pinnacle of any violinist’s repertoire, and fearsomely difficult to play but, fortunately, some of the greatest violin virtuosi have made superb recordings of the pieces.

Amongst the very best are Nathan Milstein, who recorded them twice (at the height of his career for Capitol/EMI in the 1950s or 1960s and coming out of retirement to record them again for DGG in the 1970s), Jascha Heifetz for RCA (in the 1960s), Arthur Grumiaux for Philips (1970s, I think) and Itzakh Perlman (for EMI, in the 1980s).

Nothing else comes anywhere close to these. Indeed some famous musicologist once described them as the Old Testament of Classical music - with Beethoven’s 32 Piano Sonatas being the New Testament.

If you want to explore further, though, Paganini wrote 24 Caprices for solo violin, (Perlman on EMI is probably your best bet, if his recording is still extant) and others such as Ysaye have written for solo violin.

I advise you to go for the Bach in the first instance, then come up for air in about six months. Extraordinary music!

A more modern recording of some of the Bach Graham mentions from a wonderful young violinist Hilary Hahn on Decca from 2018 is also to be recommended I think.

The Times review at the time said:

“It’s incendiary and thrilling stuff, created by someone who has lived with Bach so regularly and deeply that his music seems part of her very being…At the same time, nothing is done for show. Technique, feelings, heart and mind — every element is intuitively fused, as Bach always demands. Hahn’s greatest, most dazzling mature achievement mirrors Bach’s own: effortlessly conjuring the appearance of voices in counterpoint from single notes, abrupt changes in register and miraculous, spreadeagled chords.”

One of the most transcendent concert-going experiences of my life was hearing Christian Tetzlaff, another consummate violinist, play all six in an afternoon (with an extended break) .

About the Chaconne, which ends the Second Partita, Johannes Brahms stated: “On one stave, for a small instrument, the man [Bach] writes a whole world of the deepest thoughts and most powerful feelings. If I imagined that I could have created, even conceived the piece, I am quite certain that the excess of excitement and earth-shattering experience would have driven me out of my mind.”

Mixing the genres, try Stephan Grapelli, Yehudi Menuhin, Dave Swarbrick.
Someone who plays classical and jazz, Thomas Gould. He used to be the leader in Aurora Orchestra and Man Overboard quintet.

There are many wonderful recordings of these works. I would also recommend: 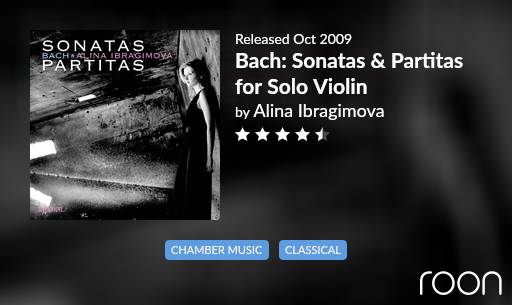 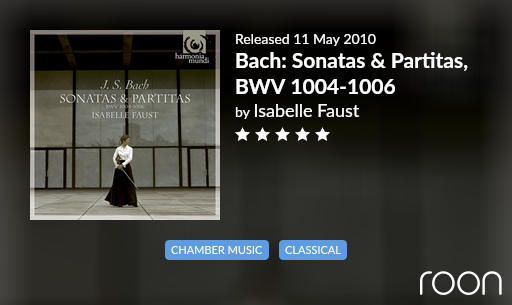 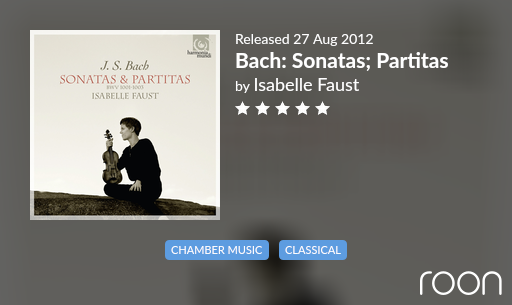 As well as this.

Most music lovers will have heard him, without realising.
Prolific session musician, with an easily identifiable style, but released a lot of solo work.

This is a nice album.

I know him best from the two albums he made with Yo-Yo Ma (cello) and Edgar Meyer (bass) as well as Strength in Numbers.

What about string quartets?

Would second Rachel Podger’s Four Seasons. A great version, a bit more stripped down than a fully orchestrated version but very accessible if that’s the kind of thing you’re interested in… Great reviews if I recall correctly. 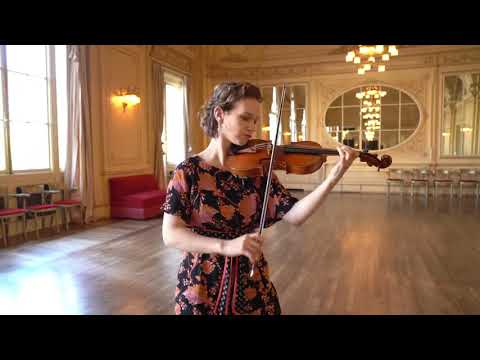 Not really a solo piece, but I love the violin work in Antonio Vivaldi’s ‘L’hiver’.
Also, Anne-Sophie Mutter does some brilliant violin work.