Some Mothers Do 'ave 'em

For those familiar with the 1970s TV programme starring Michael Crawford. The distinctive theme tune is Morse code for the programme’s title.

I wonder if that’s why the credits had a ticker tape type animation. (At least I think they did).

You may be onto something there.

I never watched it. Does that have a similar Morse encoded theme? 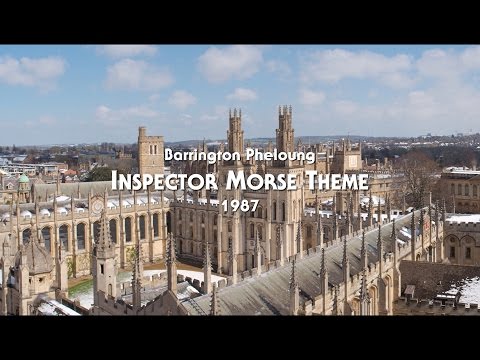 Yes. I think it just spells “Morse” in morse

My missus watched it so I’ve just seen parts as I was passing through doing something else so I know about it.

I thought that it was changed for every story to give the name of the killer. According to the Classic FM site there were also characters and red herrings.

My morse code isn’t good enough to spot that. Although is sounds unlikely that there was a different theme each week