Spiders in my wing mirrors

This might seem a bit trivial, but I get constant spider

webs on both wing mirrors on both cars.

No point cleaning them off, they’ll be back tomorrow.

Is there a trick to keeping them web-free? 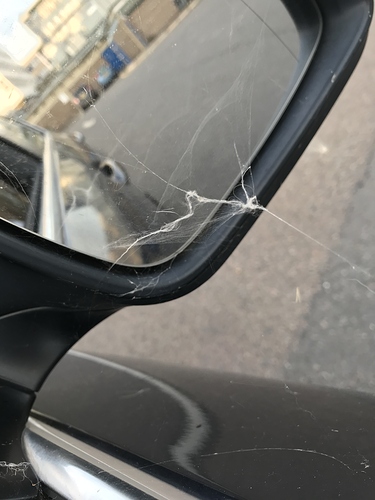 I was discussing with a couple of friends when we were at Cropredy Festival, I’d driven more than 100 miles to get there, and my wing-mirror spider was still there. We decided they were immune to all forms of conventional weaponry.

Wax the mirrors. It will make it harder for the spiders to attach themselves to the surface. Last time I got a close inspection while doing that: 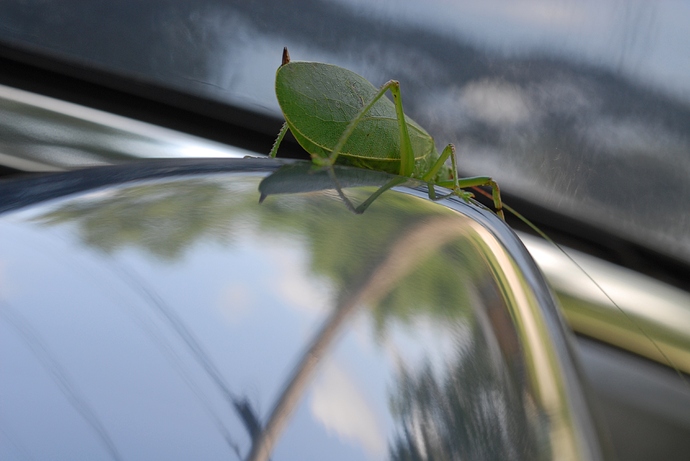 I wish their was an answer, annoying or what; I clean the car, full hi-pressure wash, big full polish job & next morning a friggin’ web. ! grrrr
I’ve tried various bug sprays in the space behind the glass were the little burgers hide, it seems to work for a few days, but another takes up the vacant residency.

There is a fair amount of mechanical and electrical gubbins hiding behind the mirror glass so there are plenty of places to hide. I just treat them as passengers these days - they come to work with me, they go to the shops, they go on holiday. I gave up being too precious about my car when we got a dog so a few spider webs don’t cause too many issues.

I have one mine, I’ve given up trying to get it out

The poor thing is just trying to survive in an environment where we have poisoned most of its food, and destroyed most of its natural habitat. It probably needs your wing mirror more that you do.

Wait until they’re sitting half out with a foot on the web, then give the gap between mirror and housing a well angled blast from some air in a can.

It’s not so much the spider, as having to clear the web and destroy its newly built trap every morning. That and the little specs of spider crap on the bottom lip of your mirror!

Give wildlife a chance guys!
Everyone has to live somewhere and get their food as they can.

I knew an old lady who swallowed one. But she died eventually.

Leave them be, they do no harm & if you kill them, other spiders will soon take up residence.

I think the Porsche has an inbuilt spider deterrent…that 0 to 60 acceleration should do it.

But as you say they do no harm

Ah, but if you were selling your car, would you move them on…?

You’d have to tell the new owner about their occupation. They’ll need to notify their insurance company.

Not quite on thread but … 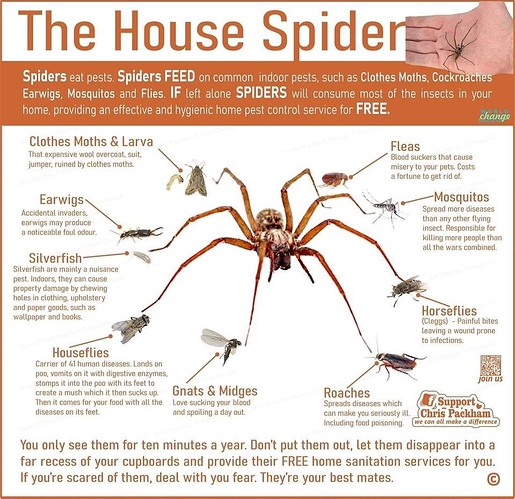 Thanks to the other place.

Good to know they’re helpful, this is the time of year they tend to move indoors!

And fall into the bath tub 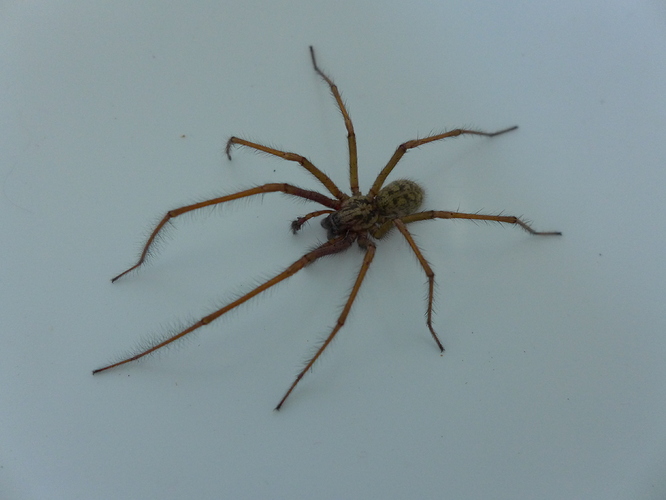 Yikes. Time to move out.

I did 1200 kms in two days last week and my wingman enjoyed the trip as much as I did I reckon. every now and then Id see him just off the edge of the mirror and then he’d pop back in behind it. He’s earned his little place in arachno paradise.

Hope not actual size as appeared on my iPad. 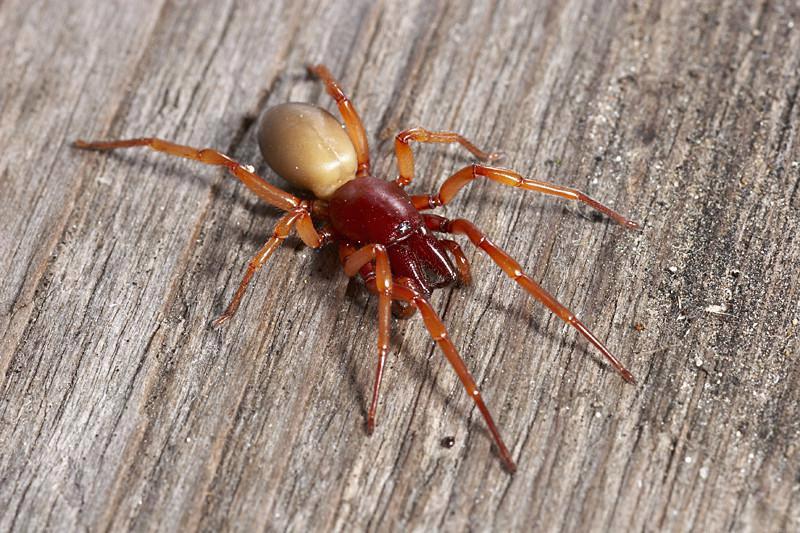 I’m usually more able to tolerate the common house spider. Occasionally see these in the home, the woodlouse spider. One time spotted it in the bedroom and woke up in the morning with a nasty bite on my neck !!