For the past year I have been trying to find a mint or near mint of 2001 on vinyl. I am a big fan of Kubrick and his use of classical music. On a track by Ligeti called ‘’ Lux Aeterna’’ (Stuttgart Schola Cantorum, conducted by Clytus Gottwald ) in my research I found out that the overloaded distorted sound on this track was not my LP12 but all the early vinyl recordings. In the later CD copies ‘’ Lux Aeterna’’ was performed by the Norddeutschen Rundfunks under Helmut Franz. The only vinyl available of this is on Watertower music 2001 soundtrack at 45rpm. I just wanted to share that with you all. Thank you.

That was such an influential film (although I’m not sure that I ever understood it), and the soundtrack was very famous too, with Richard Strauss’s ‘Zarathustra’, the Strauss family waltzes, Ligeti, etc. I am amazed to hear that the soundtrack album is not still in the catalogue.

PS: Have a look at the Amazon.com site (the US one), which appears to have records of the soundtrack (I think).

Amazon France has this 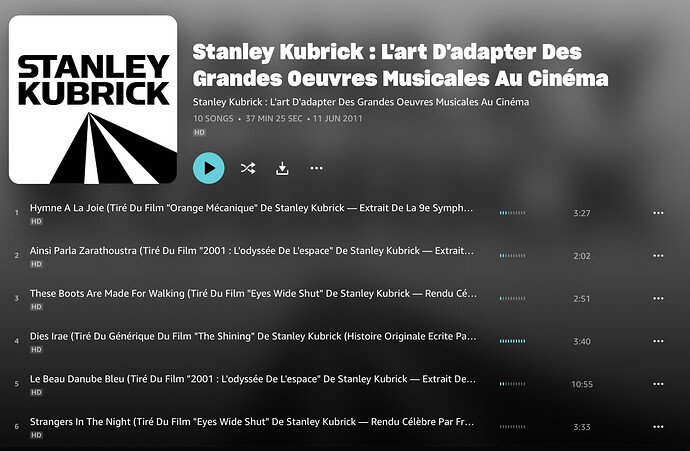 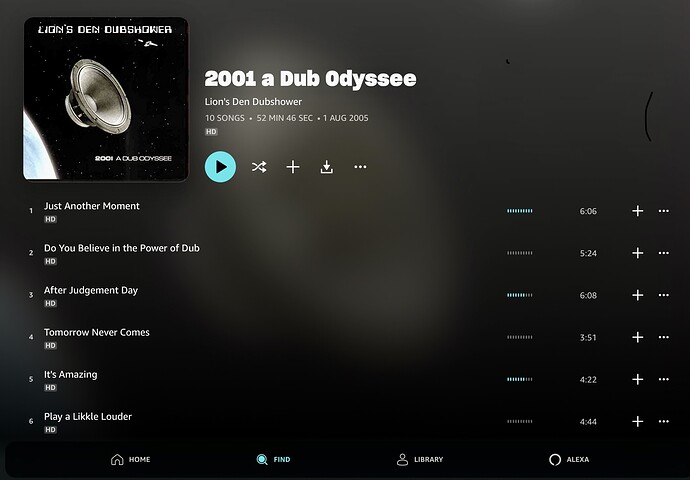 I remember seeing it so many times in record shops - puzzling that it has become so specialist. I looked at Presto and they don’t have a copy either

Hello Graham , how are you ?

I had yet another review meeting this morning, which got precisely nowhere (which, I suppose, keeps quite a few of the jobsworths who attended busy). Seriously unchuffed as a result!

But thanks for asking.

I cheered myself up afterwards by listening to ‘The Doors’ and ‘Strange Days’ on my iPhone. What an extraordinary way to announce themselves. Can anyone think of a more impressive entry into the musical pantheon? ‘Led Zeppelin’ and Led Zeppelin II’, perhaps? Maybe The Beatles?

I shouldn’t say this to a lawyer, but can you have some form of professional advocate /health care professional acting on your behalf?

I was offered some sort of counselling/advocacy service, but declined.

I’m not still in this wretched place because arguments for my release from incarceration have not been put, I can assure you.

Oh yes! One of my earliest album purchases

There seem to be lots of the OST vinyls for sale on Discogs (Various – 2001: A Space Odyssey (Music From The Motion Picture Sound Track).

For those who really want something different, in 1993, Jerry Goldsmith recorded Alex North’s score for 2001 that was rejected by Kubrick in favour of the more famous tracks. It was released on Varese Sarabande (VSD 5400). I bought a copy when it came out and, although it was interesting to hear what could have been, I didn’t hold on to it. Looking at the prices on Discogs, I might have been foolish to do so!