CH appears to be a very ‘busy’ Bass player, of the Jazz persuasion…
Bit like Jack Bruce but… more…?

So… you have reduced their stock levels then…???

Try CH’s Duets - some lovely playing by Charlie on that. My favourite is his duet with Alice Coltrane (cos I love her, but Haden’s great with her too).

Dunno about deplete… I’ve only bought the one, so far!

@steviebee - Umm… Not really… at all into ‘Jazz’ here…

Any ‘non-Jazz’ Naim label recommendations, from the Panel on here…?

Whoops, sorry Ian!
I thought your “who’s he?” was a joke about me not knowing the others, what with the

Yeah, Charlie probably won’t be your thing at all, lol.

I’ve only seen Naim comps like the True Stereo one, and some chamber music so far. I’d think there’ll be a fair bit of non-Jazz also. Good hunting. 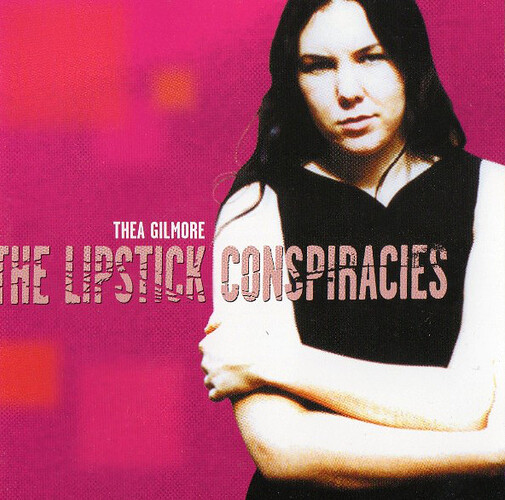 There are lots of well known albums originally released as mono. Then later rereleased in stereo. 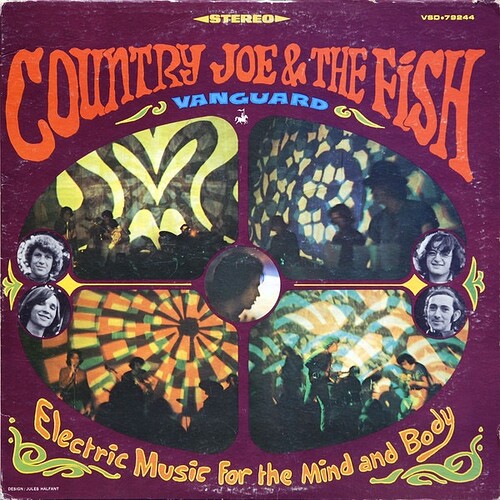 A favourite of mine. Country joe and the fish Electric… I have a well worn original mono pressing. Also a vamped up remastered anniversary cd reissue featuring both mono and stereo versions.
The remastered mono is a revelation yet the stereo just seems wrong with the placing of its parts. Too much separation of things hard left and right and a sterile distant middle much missing boogie.
I think this is down to the album being originally mixed down for a mono release and doing such s great job with it.

I believe The Beatles Sgt Pepper was one of the first LP’s which was originally mixed for Stereo. Anything before that, Stereo was an afterthought. And probably for a lot around that time (and a while after), the Stereo mix wasn’t great. You do certainly get a lot of ‘gimmicky’ Stereo mixes from then. With unrealistic, more sound effects style of imaging.

Things have improved though… But - I find that getting the vocals actually in the middle and to stay there, is still a challenge, even now…!

Here is a very modern example, which - IMO - images very well - and the music is great too… 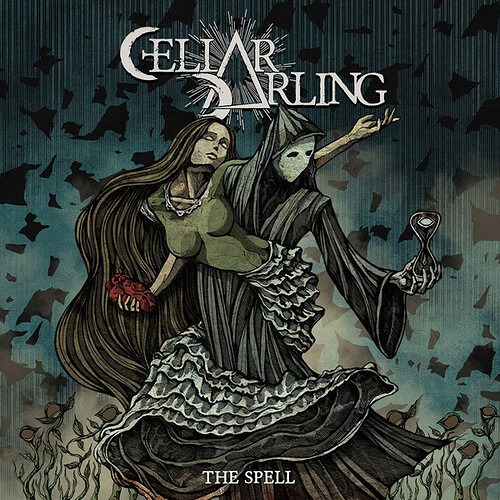 [I had not one but two power cuts during writing this msg (hence the edits). Tech has improved - so that Windows & Chrome just recovered as if nothing happened… No words were lost… amazing…]

When Pepper was rereleased a couple of years ago with a new stereo mix by Giles Martin the publicity made a big point of telling us that all the care had gone into making the mono mix as good as possible for the original release, and that the stereo mix was in comparison a bit of a rush job with in hindsight too many gimmicks.

Stereo then was out of a radiogram, which was effectively a 3 foot wide wooden cabinet with a speaker at each end, and the way to show stereo effects for most households was to use that quaint extreme left & right panning of vocals & instruments.

You make a good point regarding “popular” recordings around this time but it’s interesting that many 60’s classical recordings are exceptionally good with sophisticated use of stereo.

In some ways the best recordings from the 60’s are as good as any for stereo/imagery and it’s disappointing that our “better” technology can’t generally improve SQ.

@AJK - I not think there is any doubt that Classical recording were ‘done’ much better, than any Pop, back then, even in the 50’s. They were often done using very simple mike set ups - sometimes even crossed pairs - I believe…? Just 2 mikes - and 2 tracks on tape - you have Stereo.

Meanwhile, The Beatles were trying to multitrack on 4 track machines, even up to Sgt Pepper… There was no choice about bouncing down to less tracks - had to be done. Its amazing the Abbey Road engineers managed to get anything decent…

We have ‘better’ tech - but do we get better results…? Potentially yes - but in reality, maybe not…

I wonder if its just chance, that the example I gave above - Cellar Darling - have in their a lead singer, Anna Murphy, someone who also works as a recording engineer…? Yeah… pure chance… right…

RCA used three tracks on many of their Living Stereo recordings. And I have Kind of Blue on SACD in three channel “surround sound.”

BTW, I used to hear an imbalance on a lot of recordings. That is until I got my ears checked, and discovered that might right ear hears high pitches better than my left.

RCA used three tracks on many of their Living Stereo recordings

Thanks for confirming, re 3 track Stereo. Ultimate solution to the ‘well defined central image’…

(prize for where thats from… lols.)

In the same months the Beatles recorded Sgt Pepper, Adrian Boult and the New Philharmonia were recording Lark Ascending (with Hugh Bean as soloists in a fabulously natural stereo recording) and Pink Floyd recorded Piper at the Gates of Dawn, all at EMI’s Abbey Road studios.

It’s a shame now, but I seem to remember reading the Beatles actually preferred their sound in mono but luckily George Martin worked on some stereo mixes when the Beattles had left.

Sure someone else will have a better idea.

"In the same months the Beatles recorded Sgt Pepper, Adrian Boult and the New Philharmonia were recording Lark Ascending (with Hugh Bean as soloist in a fabulously natural Stereo recording) and Pink Floyd recorded Piper at the Gates of Dawn, all at EMI’s Abbey Road studios.

I think we need to shuffle forward to around '68/69 before pop/Rock properly got its head around Stereo. Think Led Zepp’s first was one of the earliest Stereo Only recordings…? For the Beatles think its the White Album…?

Need to check some of the Piper tracks now… hang on…

I don’t think the Pink Floyd Album is too bad either. The only stereo that doesn’t work at all for me is the total left / right split used on some early Beatles with vocals left and instruments right.

But getting back to the 21st century, why do you think classical digital recordings still can’t improve on the 1960’s?

The only stereo that doesn’t work at all for me is the total left / right split used on some early Beatles with vocals left and instruments right.

Some of the Beatles LP’s got messed up, I believe, when being sent from the UK to US. The US got Mono masters - but produced ‘bad Stereo’ versions of them…

"…why do you think classical digital recordings still can’t improve on the 1960’s? "

Cannot say… not my thing, really… But… I do have some very good recordings of Clarinet music, on Hyperion…!! Small label, taking care…?

Pink Floyd recorded Piper at the Gates of Dawn

Both are in ‘classic’ extreme Pop/Rock 60’s Stereo, with ‘hard potting’ of some instruments into the left & right channels. But - both work well, with decent central vocals… 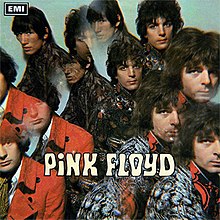 The Piper at the Gates of Dawn | Recording

The band's record deal was relatively poor for the time: a £5,000 advance over five years, low royalties and no free studio time. However, it did include album development, and EMI, unsure of exactly what kind of band they had signed, gave them free rein to record whatever they wanted. They were obliged to record their first album at EMI's Abbey Road Studios in London, overseen by producer Norman Smith, a central figure in Pink Floyd's negotiations with EMI. Balance engineer Pete Bown, who had m...

Arguably, better results, than from The Beatles down the corridor…?