Whilst working from home this morning, and after downing a strong espresso, I got the urge to tinker with the black boxes. This is not something I indulge in very often. I have been using a set of four Stillpoint minis under the Nac 282. My dealer had said they give the greatest effect under power amps or power supplies. However, having just the one set, and aesthetics ruling the original placement, I put them under the 282. My espresso fuelled inspiration moved me to abandon the aesthetic ideal and reposition them under the Supercap powering the 282. Huge difference. Bass is going down deeper and the sense of air around instruments is noticeably improved. Timing remains spot on and after a few albums I’m yet to identify anything negative. One if those cheap happy upgrades. All it cost was one espresso capsule.

Is that Stillpoint Ultra Mini
Cost for a 4 pack is nearly 500 squid?

That’s them. £460 I think although I got a bit of a discount. They look like poor value but really do make a difference. I did try the system without them before placing them back in under the Supercap. There was some loss of scale and a slight muddying of the sound. But putting them under the Supercap was a real eye opener. Will teach me to be so lazy in future. Must have another espresso then take a look at cable dressing.

Mark- are your boxes on Fraim?

No, Blok stands. I personally like the Fraim look but my better half is less keen. There’s also the cost difference which is considerable for and active system. They also take up a bit more space. 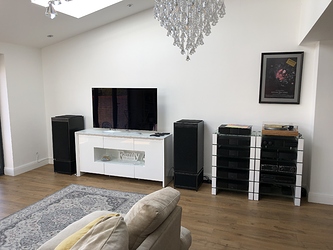 Very cool system Mark- old school.
I think the Stillpoints are great products and definitely improve isolation of your boxes. I just wonder if Fraim design already has a similar effect and if adding Stillpoints on Fraim would be worth the $$$…Guess I may have to give it a try and see.

i put finite elemente cerapucks under my fraimlite. They are very similar to stillpoints.

Interesting, I’d not heard of them before. Look similar in concept and price.

in europe the stillpoints are much more expensive, specially the ultra five model. The ceraballs are the cheapest, the cerabases the most expensive. I use cerabases under my speakers: it was literally night and day in my case. 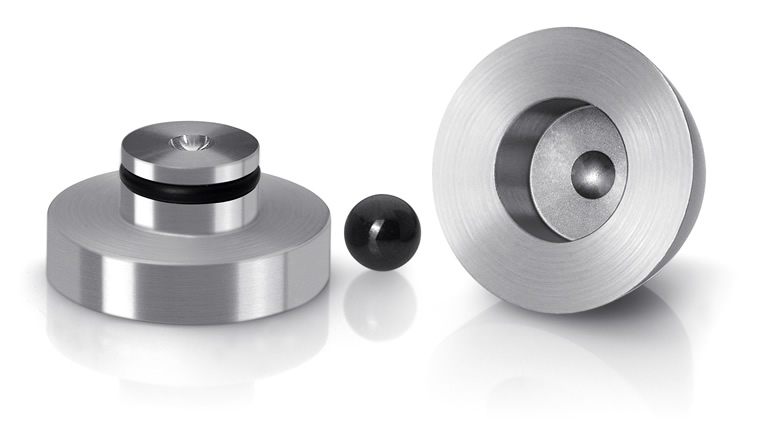 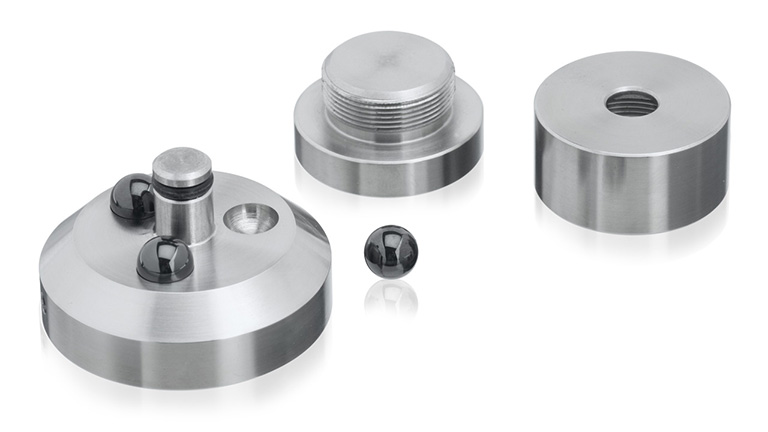 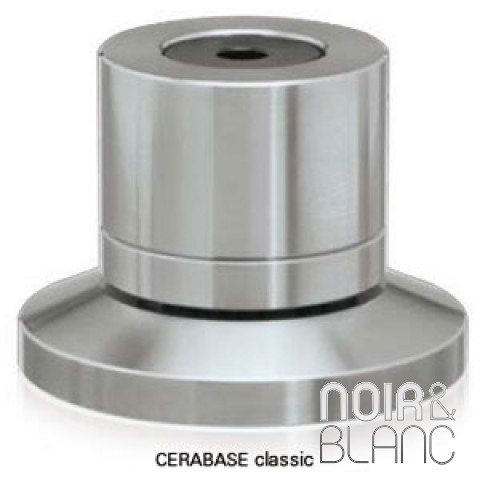 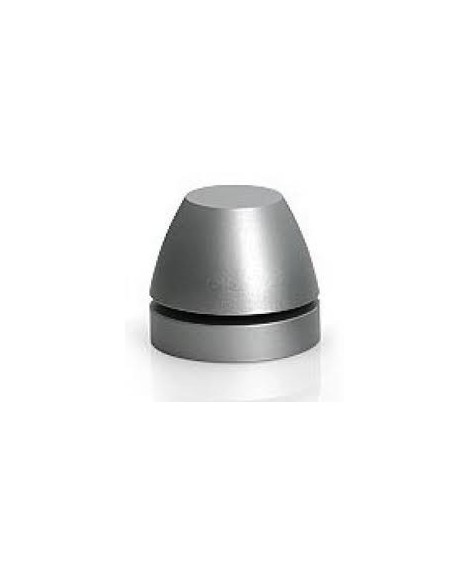 Marksnaim.
Have you tried using only just three of the Stillpoints ? Using four under a relatively light box might not load them properly and give some chatter between them. Using three, two at front and one at back could load them better with more benefits to vibration isolation control.

Possibly a good point under the 282. Maybe one reason why I’m seeing a bigger effect with four under the Supercap.

Yes. The SC not that much heavier. Although you might be missing my point. You need another shot of coffee, perhaps.
With four, one in each corner - you either need them to be either perfectly set, so there is no micro wobble - or there needs to be enough weight to bend any micro tensile even.
If you see what I mean. With three the weight will always even out with no opportunity for gravity to put one side out.
That is if you are putting them so they are directly supporting the underside of the chassis and not under the compliant feet of course - as they are designed to bypass these.

One must be cautious, over the last 5 years or so I’ve been involved (with fellow audio nerds) in experimentation with isolation blocks of all sorts of names and compositions. While an initial perceived improvement can be had, I’ve always found when it comes to an all box naim system things tend to lose the “naim sound”,It seems to give some but take more away usually on the timing/pRat and other areas that I can’t put down on paper, could be the that naim fairy dust.
In my humble opinion I would suggest a naim Fraim or some other reputable audio branded rack. It would be cheaper and better than points of any make or description.
If you continue with your epiphany and I’m sure you will, Try putting 2 points under the transformer end side of the SC and just the one on the other, think you will find it to be best for what it is. Another little shits and giggles is to try springs. A buddy of mind has some engine compression springs under his spendor sp1/2 stands which has transform the speaker sound from good to better. Works very well and is physically stable, we did try different sized springs and found they all have a different effect. I couldn’t see a lighter flat ended spring doing a bad job on your boxes at 1/100 of the price of some over priced point.

Imo a good rack is in no need of points or any extra isolation unless it’s been designed that way. If you need the points or whatever then just maybe your problem is your rack.
Sorry to rain on your parade I just would like to share what I have found over the years, I hope it helps you and gives you some extra insight.

Have given it a go with three points. Certainly no worse, not sure I can tell much difference actually. Will stick with three however. At some point I will audition more points under the other two SCDRs and 250DRs, in which case using 3 will be cheaper.

Not raining on my parade at all! I’ve owned various Naim setups over the last 33 years or so, so I’m pretty familiar with what the Naim sound is. The thing I liked about the Stillpoints when I first had them demonstrated to me was precisely that. I did not feel they changed the fundamental signature of the sound whilst opening things up. I’ve taken your advice on the 3 point placement with two under the transformer side and one on the opposite side. Not sure I could detect a change from two at the front and one centered at the back but it’s certainly no worse so I’ll leave it that way.

I didn’t start tinkering due to any perceived “problem”. It was just idle curiosity and at this point I’m happy with the end state. And as for the rack, I was not aware that Blok racks would be considered “Unreputable”

Sounds very scandalous. For anyone unable to accommodate Fraim for whatever reason, Stillpoints could provide some of the benefits on different surfaces. It’s worth a try if your dealer stocks them and is prepared to lend you some, as mine was.

Hi Mark Lol, well to my train of thinking, if the points open things up then the rack is an issue. One thing I have learnt over the years is the naim box and feet play a very large part of the sound, therefore by removing the feet from the rack surface you by default alter that very critical part that the naim engineers have designed in. Anyway it’s all a journey so each to their own have fun!!

Instead of putting them under all your stuff on the Bloc, something heavy duty between the base levels and your floor might be more cost, performance and aesthetically effective.

i would not say alter but improve personnaly . Stillpoints, hrs, townsend audio components…are used all over the world with often satisfaction, because the noise floor is lowered. These components are effective with thousands of different brands. Why they should not work with naim?
However, in some cases, i agree that the sound can be modified in a bad manner, with increased brightness for example. My finite elemente work very well under the 555ps and naim rack. But under the 250dr and rega turntable, i prefer without.
Each person can try and choose what sounds best for him .