‘Stones rescued from the bin! Anyone else saved valuables from early retirement? 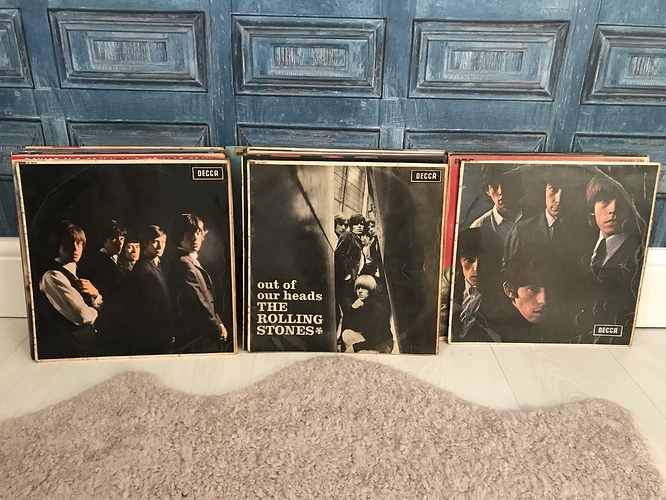 image4032×3024 2.73 MB
My wife was having a clear out and asked me to take some items she’d boxed up to the tip. I decided to check what what was in them, and discovered a load of my uncles vinyl that my dad had brought round including some early Stones…
Got me thinking what other items have forum members saved from a premature end?
2 Likes
anon71888798 June 24, 2020, 8:28pm #2

Good for you. Unless they are unboxed “Decca” like this they’re are not worth much. Plenty around. What else you’ve got behind those? 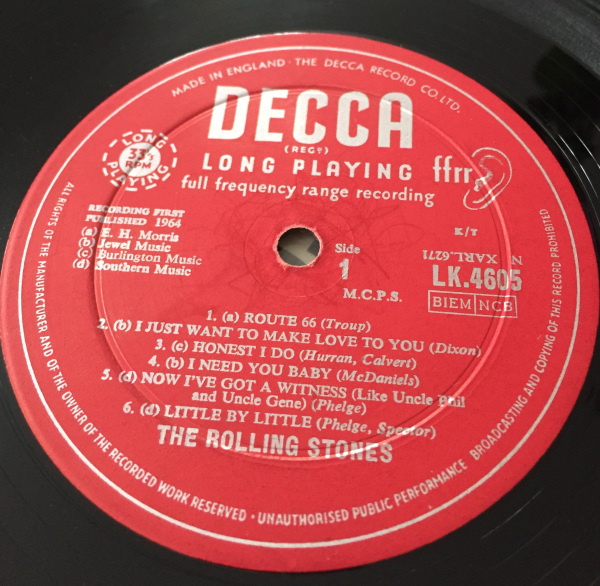 Thanks Tony, not that bothered by the monetary value just that this great music was going to landfill… not sure what you mean by unboxed Decca?

Decca is the record company name . First pressings of the albums without them in a squared box makes them a little more sought after. If you’re not going to listen to them, at least make you don’t let them go for peanuts.

Ah, I understand. I’m looking at acquiring a turntable to play these, may be later in the year though as just invested in new speakers.
Re the Stones none of them have a box round the Decca logo on the vinyl itself [they’re red like your image] but the sleeves do as on my photo.

Uh ok… I may listen to some other vinyl as well…

Let me know what other records you have, I’ll let you know if it’s worth buying a turntable.

I disagree. Some of the best stuff they ever did. Particularly the first two albums. And the benefit to black blues men such as Muddy Waters was incalculable. The recordings are not audiophile quality of course.

All the greats, you know Milli Vanilli, the Cheeky Girls, Robson and Jerome.

I was in the local record shop before lockdown and someone bought in a box of about 30 albums with a view to selling them to the shop. The guy in the shop was looking though them with his price guide while I was there. Some of the early Stones albums in the box sell for well over £100. Even if you don’t want them it’s worth realising the proper price and giving the money to charity.

I think the term “You had to be there” applies the first two albums. Too somebody who was a teenager in the early sixties they will be important.

From my experience younger people (myself included) don’t rate them.

I’d rather listen to Milli Vanilli than some of the Stones albums, although I do particularly like “Sticky Fingers” (the album). I gave my copies of the first two stones albums to the local Hospice shop, but we still have my wife’s copy of the Milli Vanilli, somewhere.

Yes I agree. I just now had a sinking feeling that my wife has thrown out some of my eighties vinyl, Thriller, True Blue, The Joshua Tree etc

Let your wife dump the ones she does not like. She’s done well so far.

Yeah, blame it on the wife. C’mon, own up. You love the little f(a)ckers, don’t you?

She just chucks everything when she enters the ‘tidy mode’. Both the cat and I keep moving to ensure we’re not boxed up too

Trust your wife as she’s doing fine so far unless she starts singing some Milli vanila crap, or whatever it is called. Just sell the records, buy her some flowers, a bottle of bubbly and some takeaway. Life’s too short.

Hopefully not off topic, but when I was a teenager in bristol a neighbour was having a clear out. Later in the day I walked past again and on top of the dustbin was this. 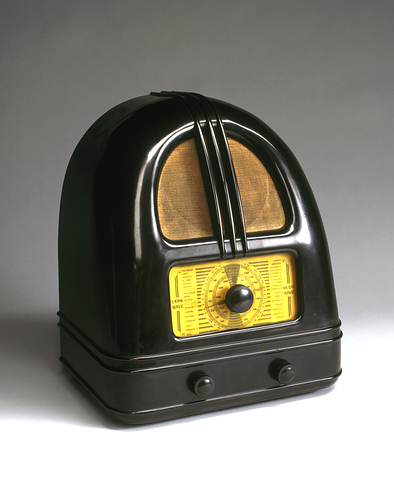 I went to the front door immediately and asked what the story was, the lady just explained it was no longer needed and I was welcome to take it.

I still have it now and it still works. I think they are from the 30s and would need a service I guess.