I doubt Mr Murray could live with Mr Hulot. 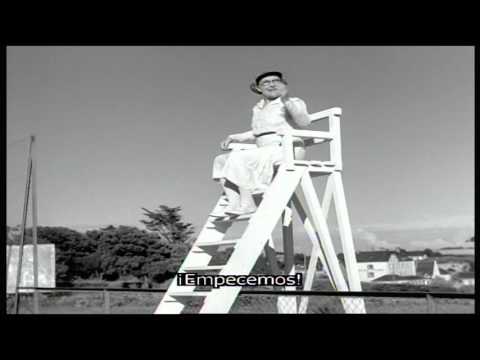 Something fascinating I’ve discovered the maverick Nick Kyrgios has teamed up in the X doubles with Venus Williams.

I can respect Murray but I struggle to like him (on Court). His moods aren’t just annoying they seem to harm his own performances. I can appreciate his skill and tennis ability, and impossible not to admire his resilience after hip resurfacing, but I don’t so much enjoy watching his matches as endure them.

I don’t think he behaves in a way to deliberately unsettle his opponents. I’m less sure I can say that about some others of whom Serena Williams seems to have been a major culprit at times.

Was pottering in the garden between downpours and missed much of the match, but what a great win for Emma Raducanu - some of those passing shots were incredible.

I was just saying over on FB it was fantastic. I wonder where this will end up? 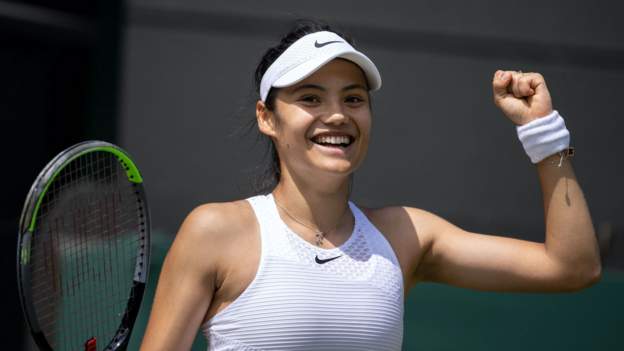 Emma Raducanu's dream debut run at Wimbledon continues into the fourth round with victory over Romania's world number 45 Sorana Cirstea.

She was great but whenever I watch tennis I am struck by the fact that all the players in the top 200 or so seem to have great shots and are fine athletes but it is the top few that have the mental strength, game management and that last few percent of magic.

She is young and fearless and photogenic. I predict a few days of press hysteria and a sponsorship deal, followed by many months and years of hard work (and no doubt twitter abuse). She will need a good team around her.

Hope she thrives and maximises her talent. Gauff appears to be doing it and is just a bit older.

@BruceW all good points but Gauf is actually younger, merely 17!

I would be fascinated to see a Gauff vs Raducanu match up.

And here I thought this was about playing Tennis

But yes Wimbledon is great as well… Hoping for Światek to win the Women’s singles. And Joko the Men’s.

Now Swiatek is an excellent player.

Gosh that was a sad exit for Ruducanu.

I think she pulled up around 5-5 on a point in 1st set and didn’t look right after that, abdominal muscular pull I suspect then compounded by anxiety/nerves.

I was looking forward to a 3 set match.

Edit: I think it was 4:4 or 5:4 but there was one shot she would normally have got to out right when she just suddenly pulled up which struck me as odd.

Had to sake solace in this: 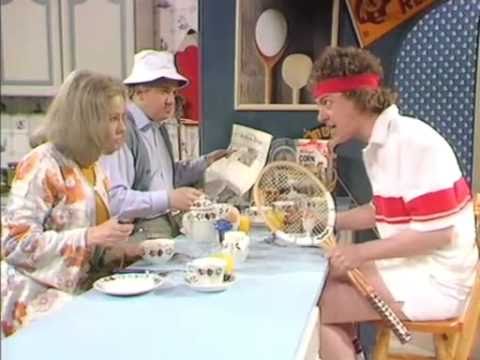 I really hope she can kick on from here. She now goes back to lower level tournaments and as John Mac alluded to last night she’s very unlikely to get a wildcard at the US Open. For all her talent it might be that she never reaches this level again but I genuinely hope she flourishes because her game is very good.

It’s the little things that strike you, Mac’s Father wearing his hat at breakfast!

The newspapers are reporting that she retired due to “breathing problems” rather than abdominal pain. In any case it’s a really shame and I hope we do see her playing at Wimbledon again.