I suspect not everyone…

It would be interesting to know what is the most universally recognised. Some of those listed so far relate perhaps to people of a cerain generation, others more to do with musical taste, while others are more cross-generation and taste - but which most unibversal?

Possibly the intro to Beethoven’s 5th Symphony, even people who’ve never heard the work will probably recognise the Fate motif.

Imagine John Lennon. We just heard it on Radio 3 Words & Music. My wife said “Imagine” after the first piano chord.

The Brothers in Arms intro,

Even Vogons know it

Whole Lotta Love would have been my first choice, too.

Almost any of the Keith Richard’s intro licks right up until Charlie Watts comes in.

Just too many to pick one.

In deference to D1ck Dale who passed away yesterday:

Note: Our forum software won’t allow his name to be spelt correctly…even capitalised…

For me, it has to go to the Beatles - so many of their songs are instantly recognisable within the first few seconds, but I’ll nominate I Feel Fine for that wonderful bit of feedback that opens the song recording. 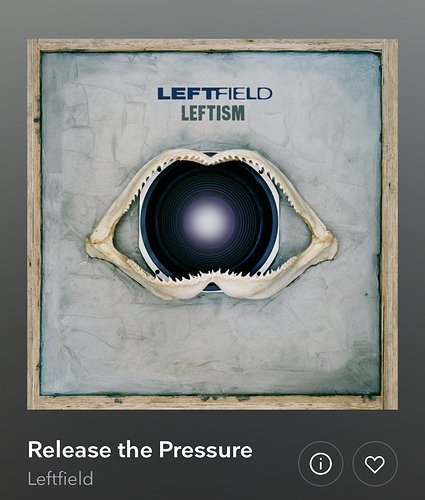 Led Zep - Stairway to Heaven
ZZTop - Gimmie All Your Lovin

A couple of tracks kicked off by drummers.

I would add another of DS’s tunes Romeo and Juliet:

Talking of drummers - how about Wipe Out by The Surfaris 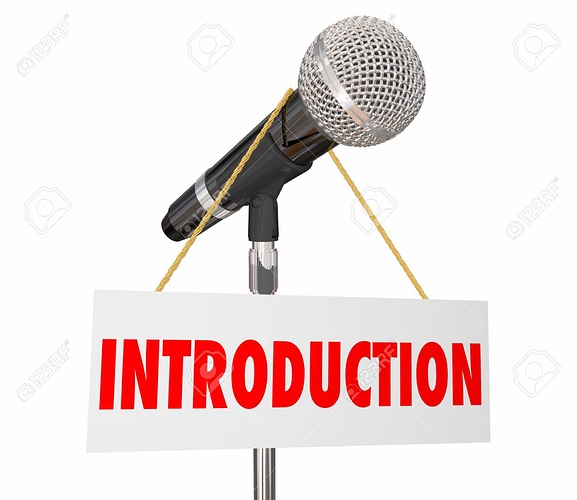 Many Intro’s suggested here I do not recognize.
It is within Rock and Pop you can find the intro that most people recognize,I think.

Classical music is not nearly as big,…so that most people would recognize intro to Beethoven’s No5 is probably very,very small.

And an intro for me is…say,the first 5 seconds.
At that time you should have recognized the “best Intro” I think.