What are your best sounding lps reissues in jazz this year? 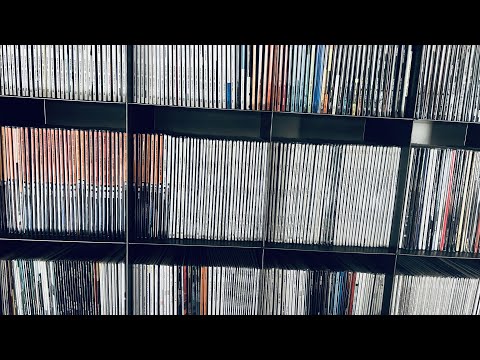 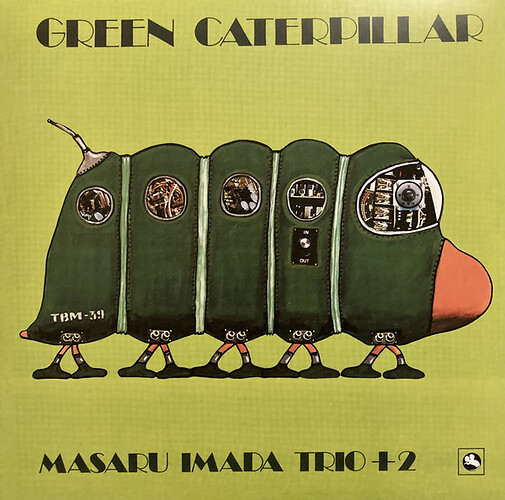 One Flight Up and Bass on Top, both Tone Poets, would get my vote.

Is Kind of Blue UHQR the winner as for the reviewer above?
Hope we will soon have the views of @Dreadatthecontrols , Nick1940, Jazzman, Bobthebuilder, Dynaudio, Bpou, Rexmanning….

Mine still hasn’t shipped after 7 months.

Curious, because there are new available on stock on Juno. ( from a Juno mail I received today).

I ordered from the Miles Davis store in the US.

If you look on eBay there are dozens of them for sale. It’s a fine album but can it be worth £140? Jazz for the rich? Somehow it just seems wrong.

As mentioned by Richard above, this album sounds simply wonderful, even with pint sized speakers. 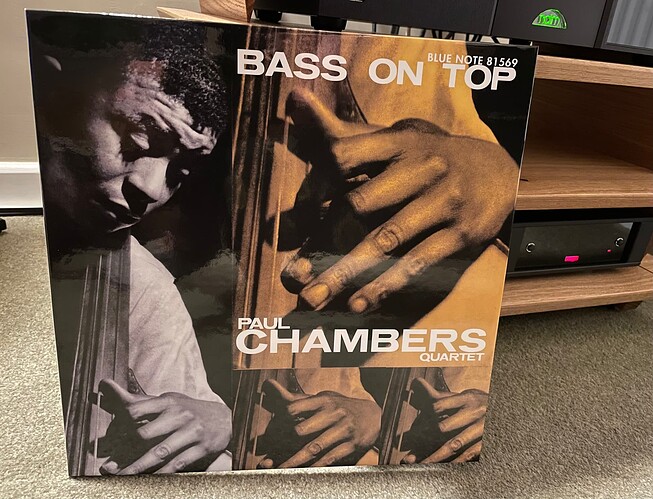 For my favourite albums, I would eventually be ok for spending 180 euros. But not every day, once a year.
Recently I bought the MOFI Dire Straits 45 pm first album, 110 euros.
Last year, the two Jeff Beck on MOFI too, 80 euros each.

Would you buy your favourite Smith or Cure in lp, if the sound quality is top notch, for 140 GBP ?

It’s one of the all time greatest albums so I guess even at a high price demand is high and many feel it’s worth trying to get the best performance possible from an all-analogue transcription of the original recording.

There’s a even a 45rpm version waiting in the wings.

I too thought the Paul Chambers was a superb pressing.

If you want another bass player’s album of a different flavour, but again wonderful music and an excellent LP, do try the following. I should add that he is the bassist on the Buena Vista Social Club recordings. 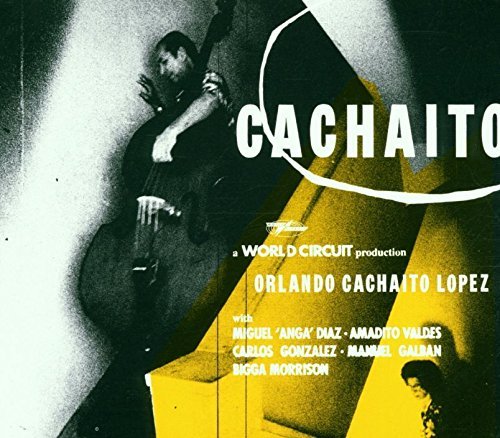 I certainly wouldn’t pay that for the Smiths or the Cure. Of course, it’s ‘only’ the same price as a few nice bottles of wine or a good lunch, but it just seems so much. I guess it’s appealing to the collector or audiophile instincts rather than the music lover, so different rules apply. The fact that loads are for sale for more than the original price shows that a lot are bought simply to make a few quid rather than to be played and enjoyed, which seems a bit sad.

I very much enjoyed the video that you posted and noted that he very studiously refrained from discussing the prices? Who was the presenter? Presumably a hifi bloke rather than a music reviewer.

I forgot Byrd in Flight! That would be up there too.

I forgot another one, a Donald Byrd too: Places and Spaces. Nice one, cut by Kevin Gray.

I don’t know if he is more a hifi or music reviewer. I watched recently some other videos from him, some relative to audio gear and also his personal system ( a full Einstein system). But most are on lps, and not only jazz.
Interesting guy.

The Places and Spaces I ordered was damaged and the distributor has no stock to replace it sadly.

You are not lucky….Perhaps on Discogs?

Another one I forgot to mention. Very nice and very good sounding too. 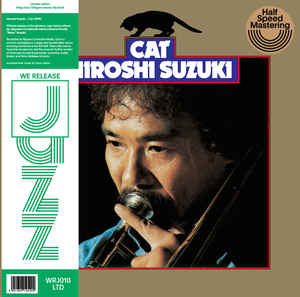