Listen to a Kleiber.

Erich (Decca) or Carlos (DGG), both have quite a bit more going for them than von Karajan.

My fave Harnoncourt Beethoven 5 rehearsal.
I miss him! 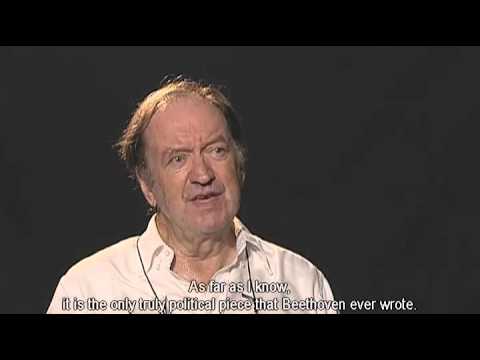 Dvorak was one composer who could really make tuneful music.
He was also a train spotter. 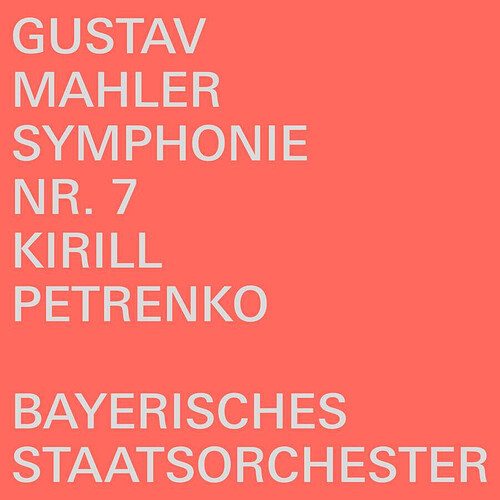 What’s Petrenko doing in Munich? He’s supposed to be chief conductor of the Berlin Philharmonic these days.

I have never knowingly heard a recording by him. I really ought to find a few things to listen to - do you have any recommendations? It won’t be Mahler’s Seventh, as that’s the only Mahler symphony that I just don’t ‘get’ (although the Eighth is also problematic for me.)

I can’t answer why Petrenko was in Munich but if I can’t tempt you to hear the Mahler the other recommendation is his BPO Tchaikovsky 6. Impactful.

There are two LP versions of a Petrenko/Berlin PO Tchaikovsky Sixth on the German Amazon site - one is priced at €70, the other at €385. I live in the real world, so won’t be buying either of those. I get that Petrenko is a bit of a cult figure at the moment, but that’s simply profiteering, and they can go swivel, as some of my US friends used to say.

But thanks for your help anyway.

IMHO there is nothing special about Petrenko. Maybe he is just flavour of the month. BPO and all that… Don’t worry, Graham.

Thanks. I may give this a listen as I don’t have a go to digital version ( Klemperer rules on Vinyl). I don’t use a streaming service, so it’s either a CD rip or a hires download. In general, I’ve not found Hi Res downloads a success. Fingers crossed.

Being a massive fan of GM, his symphonies 1 to 6 are a big part of my musical life.
I sometimes think depending on the recording that the last movement of 1 and 6 can be too long. Is that just me?
No 7 reminds me of Bartok with his subtle night music. No 8 is OTT.
No 9 is so obsessed with death you need to be in the right mood. Not easy for me.

Petrenco was at Liverpool for 15 or so years and probably did a similar job to Rattle st the CBSO.
Petrenco did an acclaimed Tchaikovsky symphony series before he moved on.
Not many conductors are there for life. Pierre Monteux?

There are two (at least) Petrenko’s - Vasily Petrenko (who recorded the Tchaikovsky Symphonies with the RLPO) and Kirill Petrenko who is the Petrenko mentioned above? Easily confused. Been there.
And don’t give up on the 7th. Yes the two outer movements take some work but just marvel at the astonishing playing on the release above as the music starts to make sense.

The person for me who personified the ‘conductor for life’ tag was Yevgeny Mravinky, who was at the helm in Leningrad for about fifty years. His performances of Tchaikovsky, in particular, are revelatory - try to find his mono accounts of the Fourth, Fifth and Sixth, later remade in stereo (all once available on DGG). His recordings seem to flit in and out of the catalogue, which isn’t helpful.

I think that the earlier mono Tchaikovsky may have had another conductor for one of the symphonies - was it Kurt Sanderling in the Fourth (not sure)?

It just shows how a post by a pensioner late at night can become confused by multiple Petrenko’s.
In my LP cupboard I have an early copy of Mahler 7 on Decca recorded by Solti. Must dig it out for a listen. Some music can be quickly absorbed: others take a bit longer.
Also one of the slow movements was used on a TV advert as background music. It was from memory either Shell of Duckhams. Long time ago!

The last three stereo Tchaikovsky symphonies by Mravinsky have been on DGG in a two CD set. Not sure if its still around. Probably.
Years ago I bought his stereo LP of no 5. Magic.

IMHO there is nothing special about Petrenko. Maybe he is just flavour of the month. BPO and all that… Don’t worry, Graham.

And thats the good thing of Kirill Petrenko. There is one thing quite special: there is nothing special. He’s a technically perfect conductor and saves us a lot of attention for his personality. He’s not an ego-style conductor.

I like him and I very much like his take Thaikovsky 6 recorded in 2017 with the Berliner Philharmoniker.

Surely it was Castrol GTX - which is no longer sold, as far as I know.

I think that they called it ‘liquid engineering’, or some other such complete bollox.

I think that the earlier mono Tchaikovsky may have had another conductor for one of the symphonies - was it Kurt Sanderling in the Fourth (not sure)? 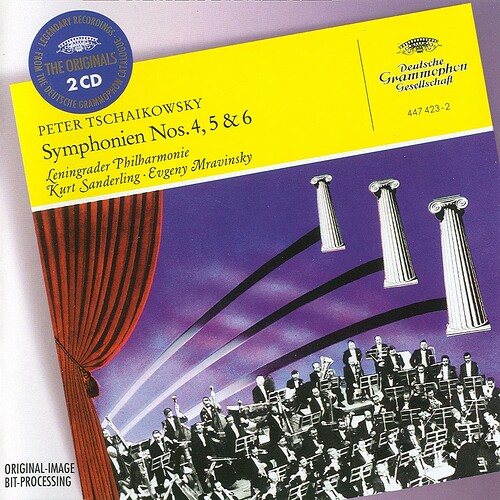 That’s the very thing, thank you. What an amazing orchestra and conductor they were. The best Tchaikovsky recordings that I have - and by some distance. 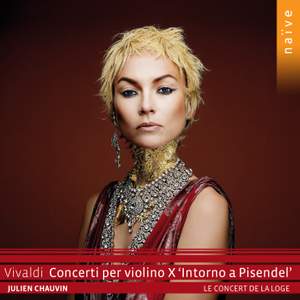 40 or so years after I last saw it, I still can’t hear the opening of the second movement without visualising that advert.