Uptempo. Downtempo. Abstract and jazzy. House or techno. Old or fresh. Someone just on their own at the computer or a whole collective sampling.
Synths. Moogs. Theromins. BBC Radiophonic workshops. The Future.
Please share yours.
I’ll start with 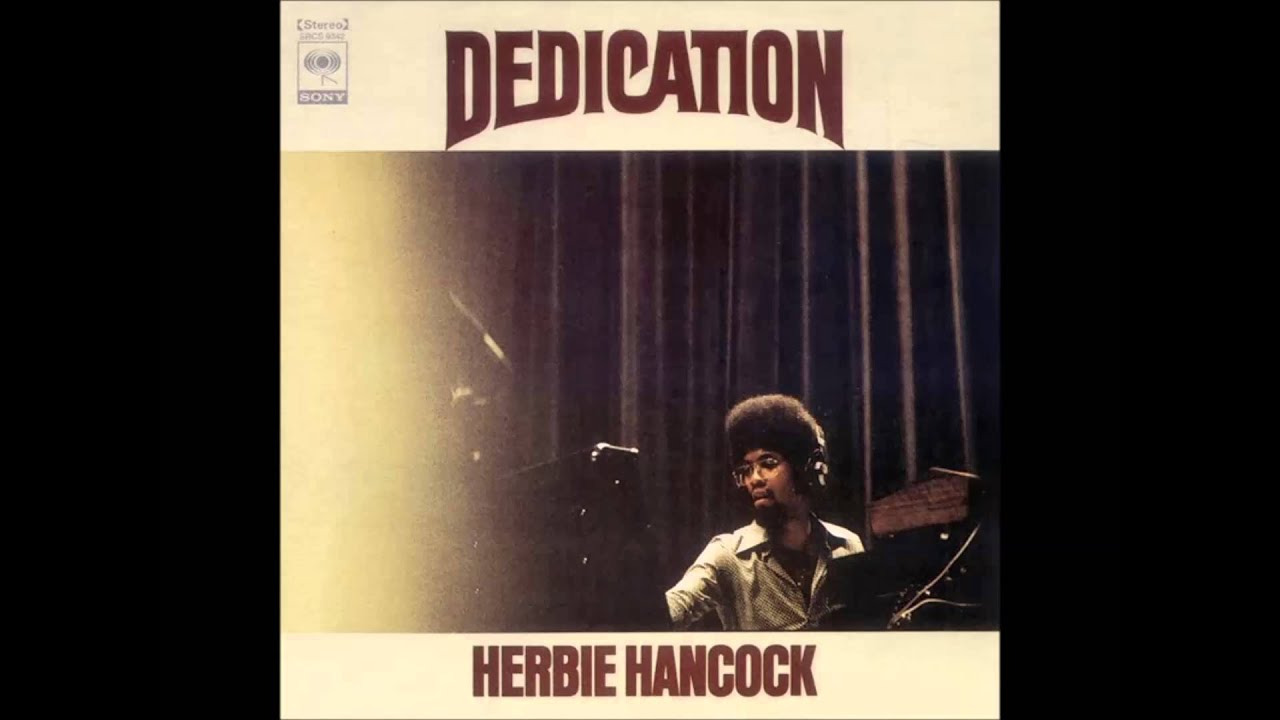 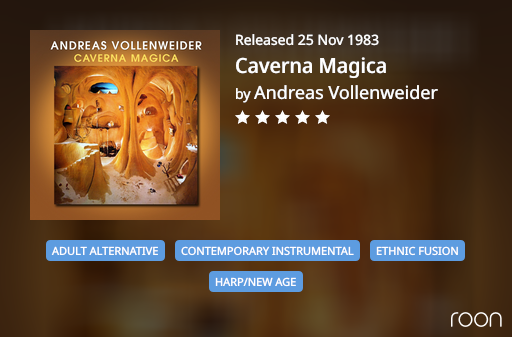 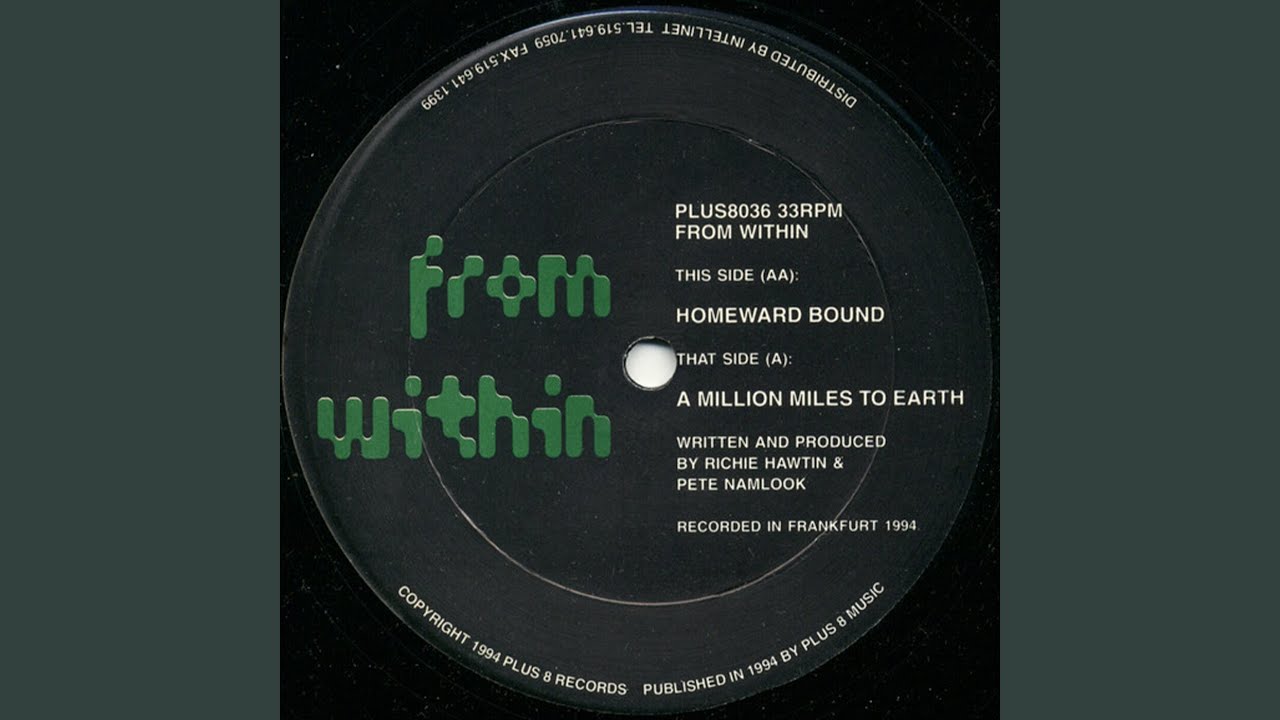 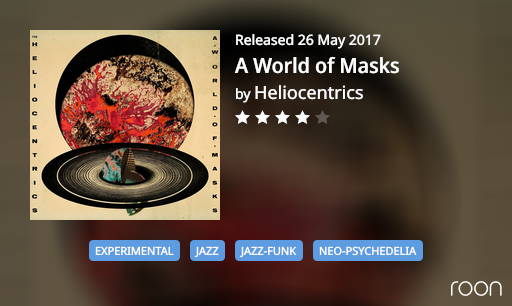 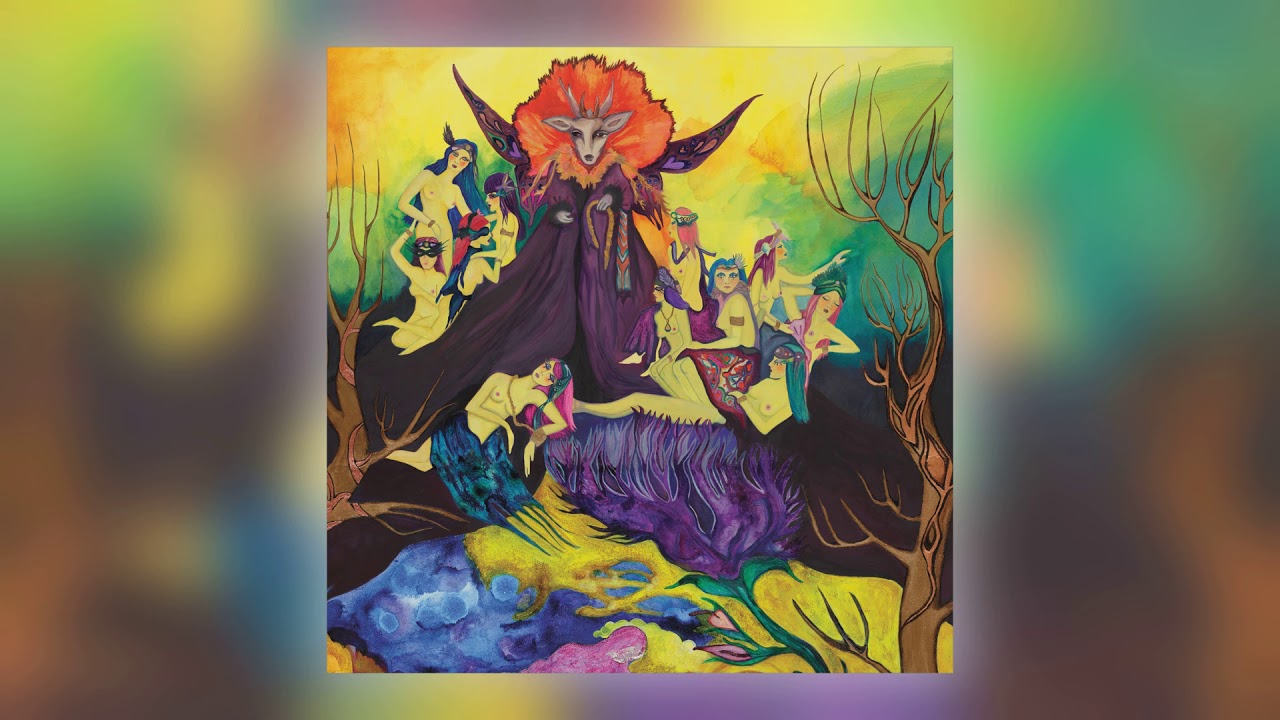 Albeit more on the jazzy-downtempo side than the electronica one…

There’s a lot to choose from. However, I appreciate Vince Clark’s work, mainly because he took the hard way route.
What I mean is: everytime he made ( with association with others) a class act group/ name ; jumps for another project. Impressive.
Starts by creating Depeche Mode. Opt to jump. Create Yazoo ( with one of my fav female voice Alison Moyet) . Jumps. Erasure. Jumps…

Made a album with Martin L Gore VCMG2012 that I recommend. (Of the treads music genre) 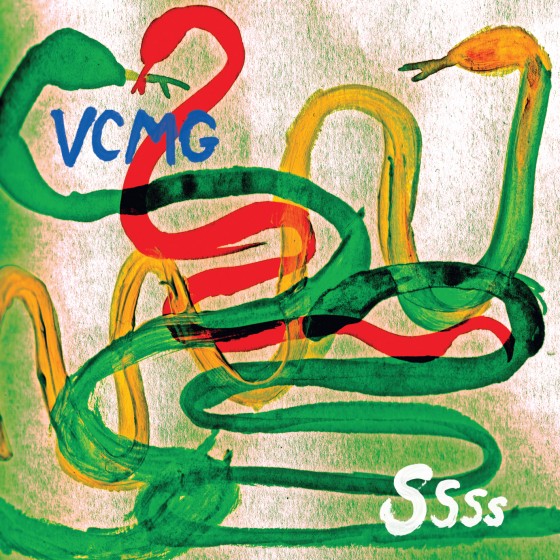 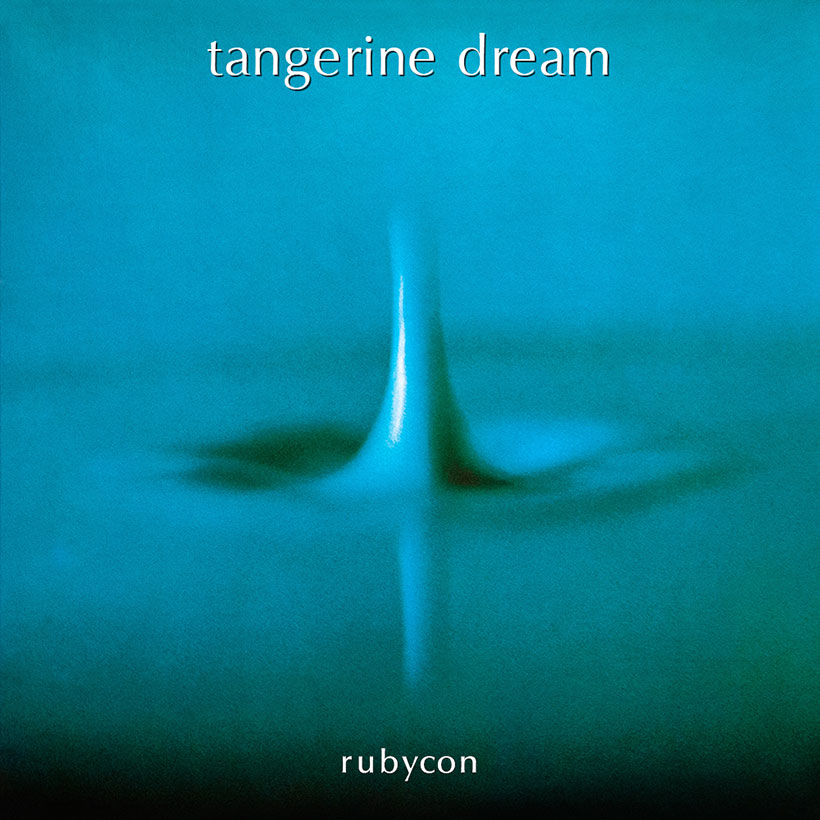 And please dont forget about The Assebmly with Fergal Sharkey 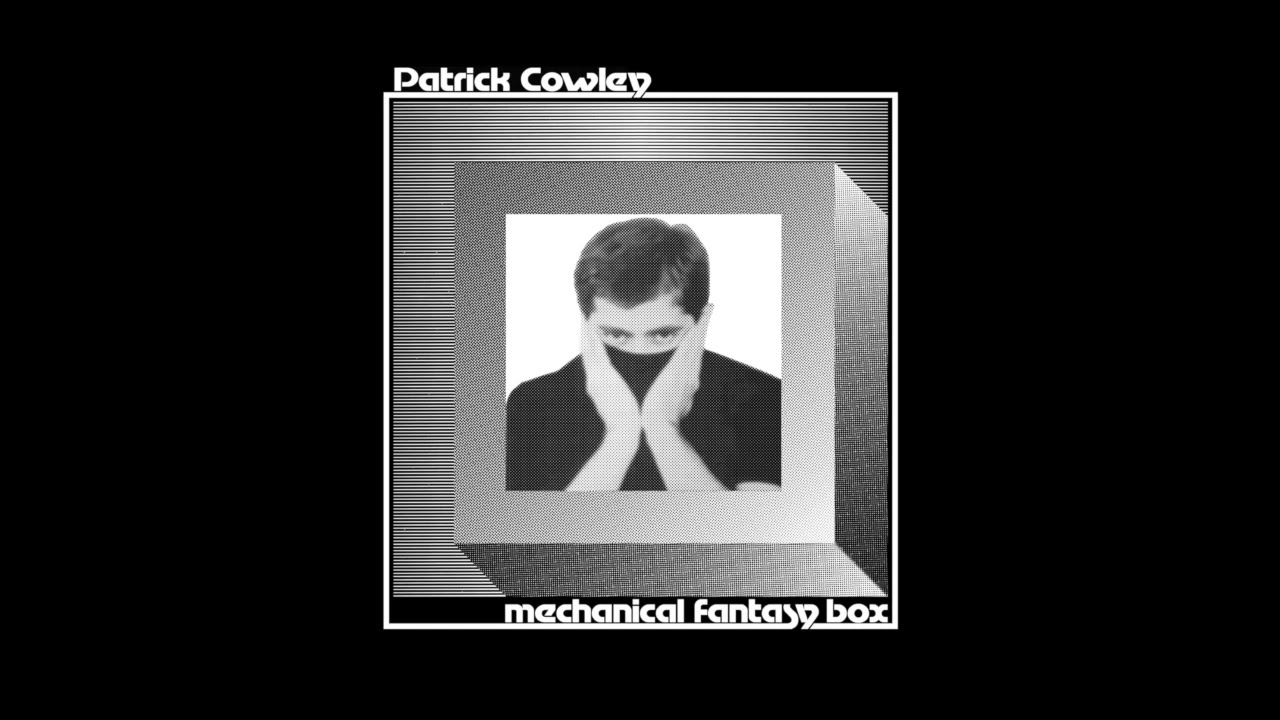 Patrick Cowley, perhaps not as well known as his mentor Giorgio Moroder.
Influential in shaping electronic disco, but also some of his more introspective abstract experiments are still relevant and can be heard influencing today’s music. 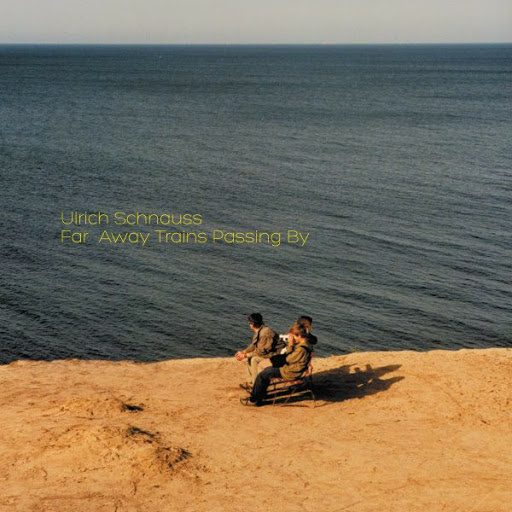 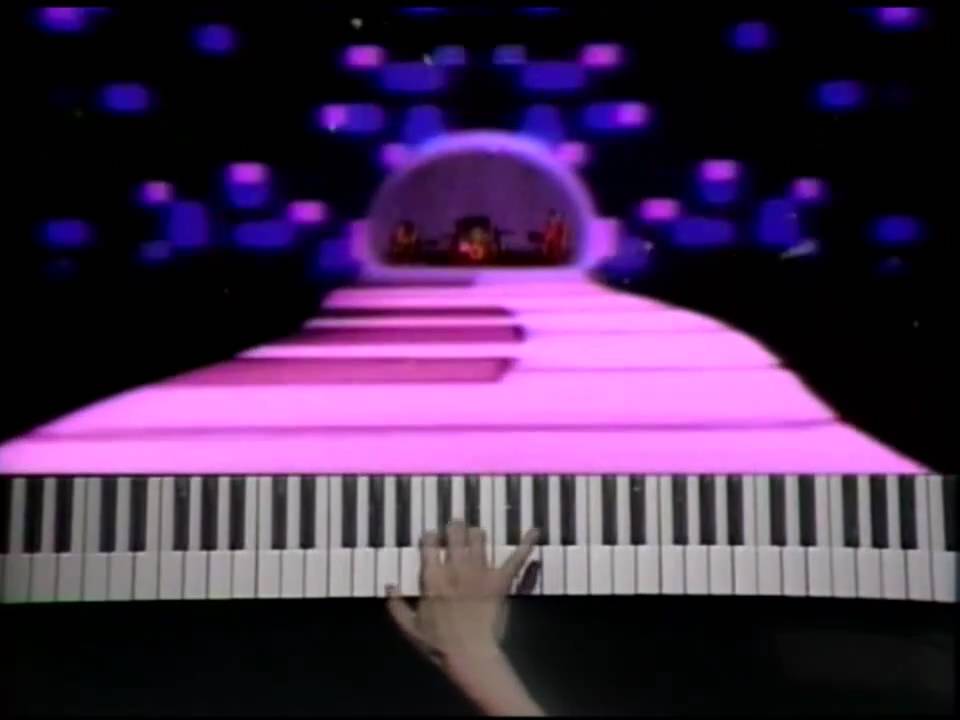 One of my favorite albums from the early 2000s!

The period from roughly 2000-2004 is sometimes regarded as the second main period of modern IDM music, after the golden age of 1992-1994 in which many of the genres’ most acclaimed albums were made. Young producers who grew up listening to the music of artists like Aphex Twin, Autechre, Biosphere and Global Communication in the early nineties, started creating their own music in forms that were both an evolution of the sound they loved, as well as a starting point for a branching off into new and unexplored directions.

From 2003: Yasume - Where We’re From The Birds Sing A Pretty Song 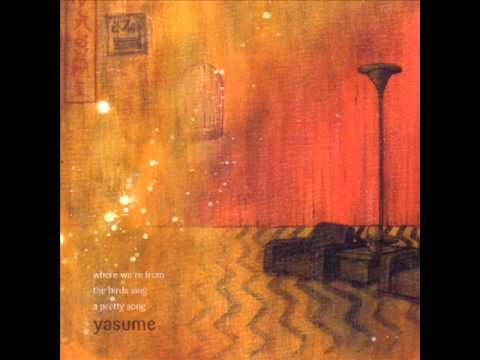 Susumu Yokota has been an artist I’ve been following from the start before his untimely death. 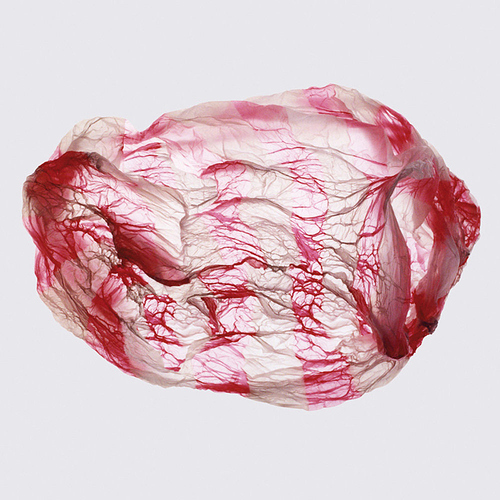 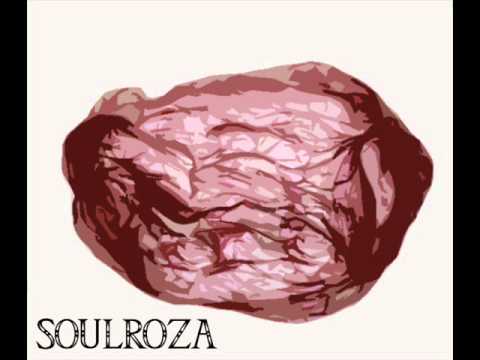 Susumu Yokota has been an artist I’ve been following from the start before his untimely death.

I didn’t know he passed…

Another Japanese artist who left us much too early: 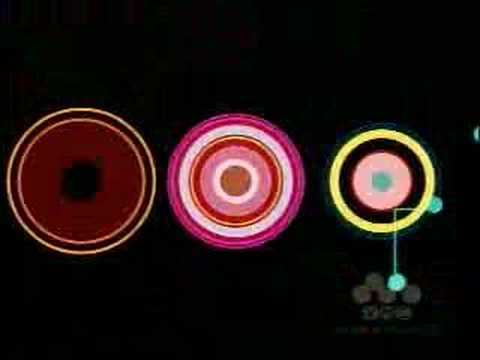 Vince is great and doesn’t get the recognition he deserves. His long standing partnership with Andy Bell continues to this day with Erasure releasing The Neon just a few weeks ago. The latest in a long line of works. 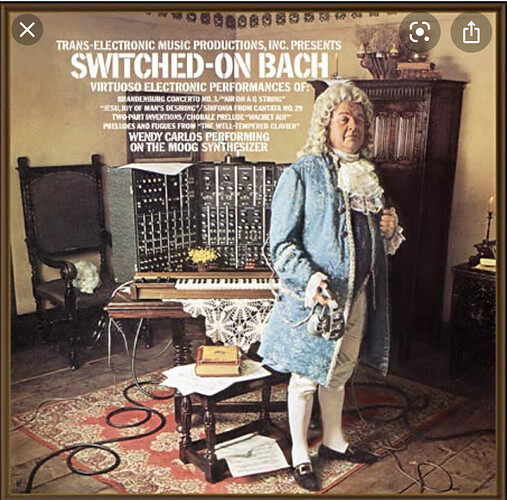 It all begins here, doesn’t it? Switched-On Bach by Wendy Carlos

And from it’s just a small jump to Tomita

This early Vangelis is a good one… 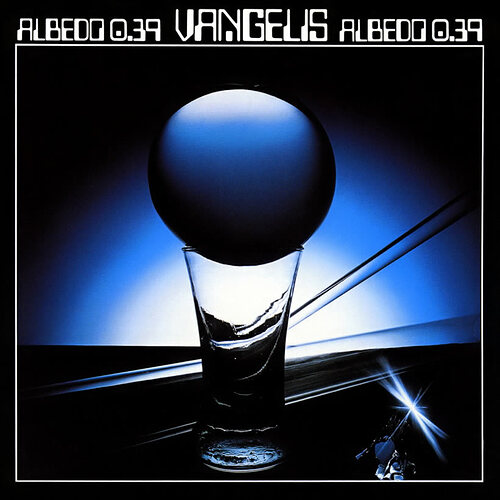