The lights are on but…

For absolutely no reason other than ‘because I could’, and with due acknowledgment that it’s childishly silly and utterly pointless, I thought I’d see how many of the LEDs I could get to light up at once on my CDX2.

Using Mike Oldfield’s HCDD remastered Amarok meant I could get the HDCD light on and get the time display on a suitably large value. Pausing it at 58:08 could get every LED apart from three on:

Could I get more to come on?

Obviously a quiet Sunday for you

Obviously a quiet Sunday for you

A fair assumption, but it’s more that none of the jobs that need doing are terribly enticing!

Some might say that Mike Oldfield should remain in Pause…

if you have a long enough cd then 68:08 would give you one more light

The lights are on but…

there is no one home !

It’s almost as if that was my intention in choosing that thread title, isn’t it?

Does the previous button light up when pushed before the display gets updated?

Not quite sure what you mean, but I did have to be quick on the camera because the HDCD light goes off in pause mode (after a short, er, pause) so there’s only a short window where I could capture the pause/remote light going on (the right-hand ‘decimal point’ in the time display) before the HDCD light went out. 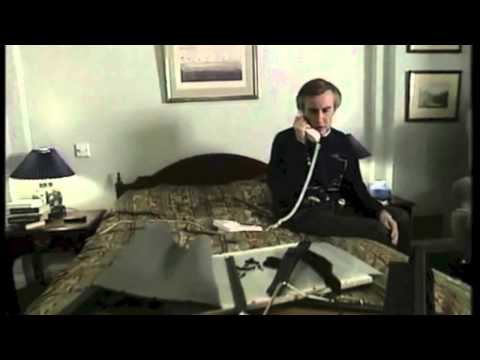 Off course, on the LED display there is a full stop with each figure 8……

Gosh I remember doing that as a kid with the stereo, trying to get as many of the LEDs lit as possible.

If there is, nobody has told me about it!

Couldn’t you go one better by pausing at 08.08? If nothing else you’d save yourself 50 minutes of pain

Nice try, but the display doesn’t show leading zeros, so it would just show 8.08.

You’re kidding me! Time to chop it in for a Rega.

Mike Oldfield Hmmmm wine and a dooby or two and we thought he was wonderful. But then I was young and stupid!!