The Naim NAIT 35 years on with The Naim Uniti Atom 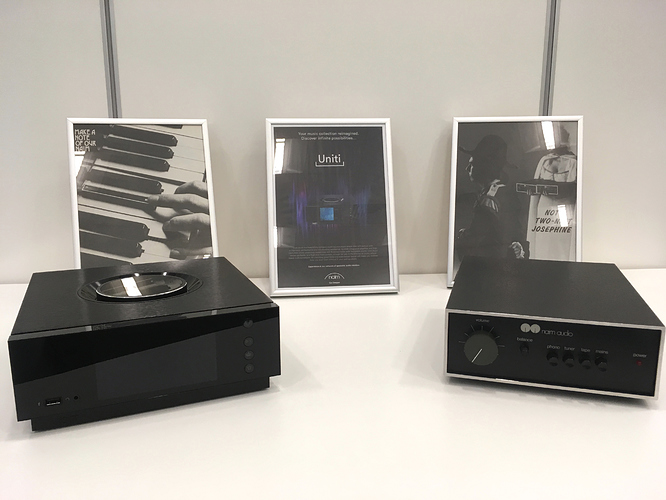 You hope that an image of the Uniti range has the same lump-in-throat impact in 35 years time as the old Chrome Bumper stuff does. Wonderful.

I’ve got to say that the Chrome Bumper gear was a high watermark in Naims history, the Nait 2 CB is just class…

I such a shame I have to sell or px old kit to fund new.

In concluding their review at the time, Hifi Choice said the following:
“Possessing an excellent build quality and good load tolerance, it also delivered a sound which comfortably bettered its immediate competition, and it went on to demolish a number of more expensive and established performers.”

The disappointing thing about this is that I am old enough to remember it being launched!

A closer look at the NAIT; 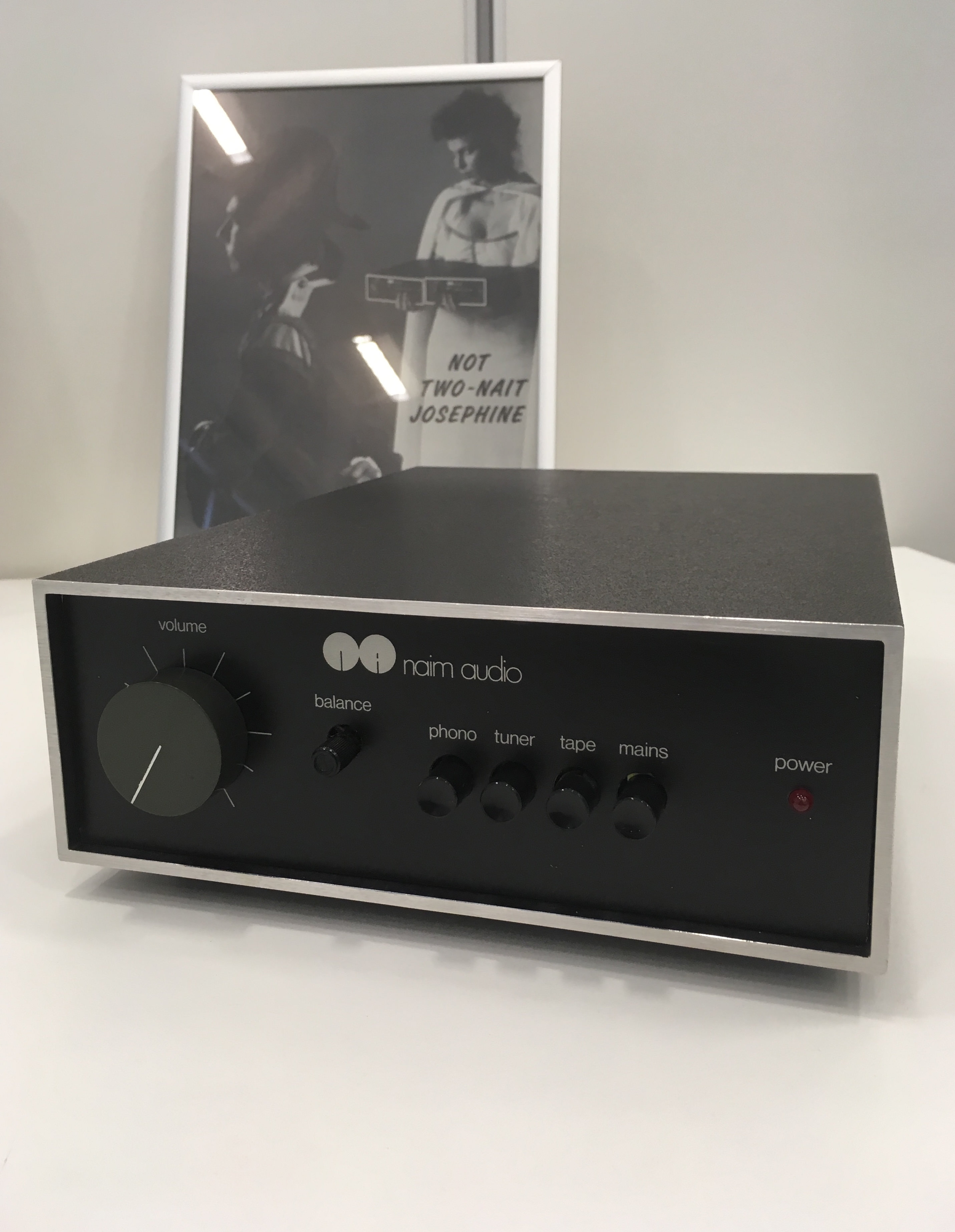 Still the very happy owner of a Nait 2 almost 30 years on . 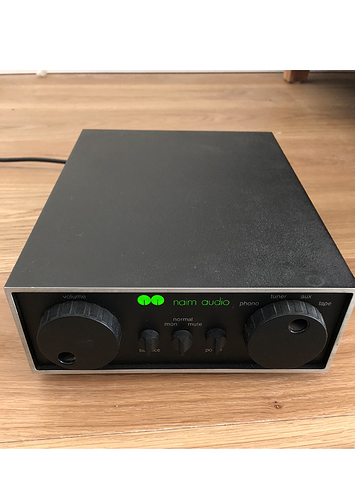 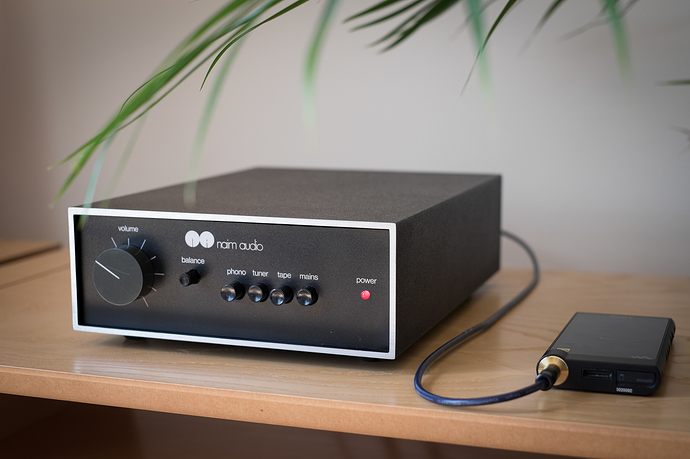 I bought a Nait when it first came out in 1983, and thought it was great. I worked in Radford Hi-fi, Bristol and the manager (Mike Manning) asked me why I didn’t get a Naim pre/power combination - I said ‘I don’t need the extra power’. He said ‘it’s not about that’. Much as I loved the Nait, I later bought a Naim pre/power and understood exactly what Mike was talking about!

The NAIT was my first true hifi amp in 1984, I moved from NAD and never looked back!

Still IMHO the most iconic product naim ever made and still to this day one of the coolest! I have a Nait 1 but agree the chrome bumper Nait 2 was the nicest of the lot visually.

I’m one of those odd people who actually prefer the look of the Olive stuff to the more recent design which is one of the reasons (apart from budget) I have stuck with olive stuff in my main system. Those boxy cases are an iconic design statement!

I went to Sound Advice in Moseley in 1986 to listen to the super budget amps of the day - Rotel, Arcam etc. I asked to have a listen to the Nait - even though it was way out of my budget. Needless to say that I ordered one. Later it had to go as a PX for a 72/140 set up - still wish that I had it
BN

I’m pleased to say that I have one of each, although the Nait 1 is rather sadly, currently in my loft…

Naim NAIT definitely a timeless classic and as a proud owner of the Atom I’m sure this will be too.

I have always fancied having a Nait, or one of the half width preamps like a 32 or 72. Even just to have it on a shelf unused. Very nice.