The sea and water themed music

I’m reading some DCI Banks at the moment and he mentioned June Tabor’s ‘Finisterre on ashore’. Now I don’t have any of her music, except for two Richard Thompson covers, so placed an order on Big River for ashore and her two with Quercus outings on ECM.
What are people’s recommendations for other water themed music? I have Handle’s water music, Vaughan Williams’ Riders to the Sea, some of British Sea Power’s offerings, The Sea by Sandy Denny, and I’m playing this, but there must be others out there … 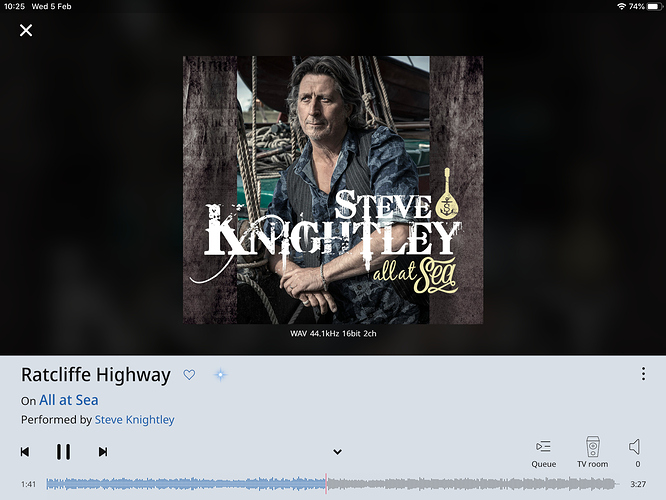 Now I don’t have any of her music

I was shocked too …

Vaughan Williams’s Sea Symphony, Britten’s Billy Budd. If you can track it down, Waves by Eileen McGann is a lovely folk number. Dock of the Bay by Otis Redding, and not maybe the Beatles’s greatest, but don’t forget Yellow Submarine and Octopus’s Garden.

Mendelssohn’s Hebrides Overture (Fingal’s Cave) is one of my favourites.

How didn’t I mention the Beach Boys? Sloop John B and multiple Surfing… numbers.

In case you appreciate organ music:

I normally play this piece on the first sunday of the year for liturgical reasons.

Thanks for the recommendations. I thought I had the Sea Symphony but it seems to AWOL.
A story about Billy Budd. My final year at university (UEA); I was returning to Norwich by train when I got into conversation with a gentleman sitting opposite. He was a music professor on his way to Aldeburgh for the festival. Billy Budd was the main attraction and he persuaded me to attend. I was swayed by the thought of the music rather than the practicalities of accommodation and travel arrangements, so I made the detour. However, I had misread the situation, the professor became amorous as we walked along the beach. After the concert, which did not make an impression on me, I made to hitchhike back to Norwich. However, I was offered a bed in the professor’s digs; thinking I was getting a room to myself I accepted the offer. Of course the situation was rather different; but in those days I always carried my bible around with me so I spent the night discussing the evangelical view of homosexuality with the professor. I have not listened to Billy Budd since, but perhaps I should as my views have become more liberal since! 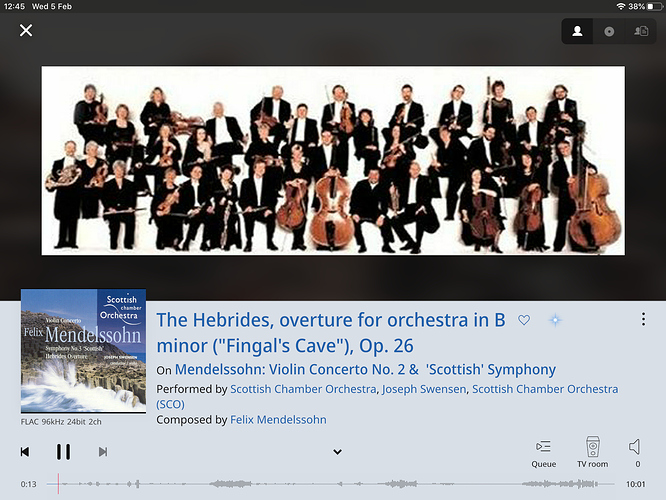 Debussy’s La Mer is obvious I guess, but Belgian composer Paul Gilson beat him to it

And on another classic Gallic tangent

Ēriks Ešenvalds (Latvian) - A Drop in the Ocean. Up to date, beautiful with a bit of edge. If he strikes a chord (ahem) then try any version of his Long Road (et al.) 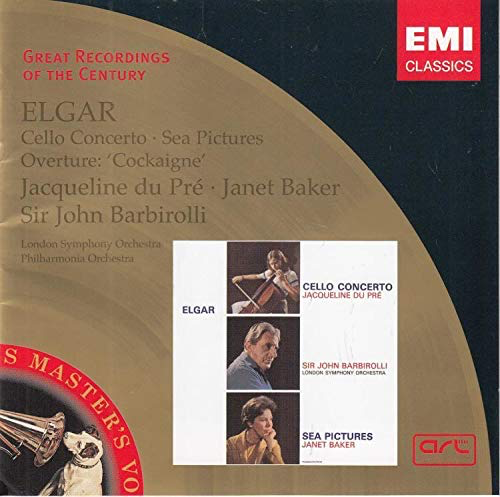 A classic - must listen to it again.

From the top of my head -
Two tracks on The Full English, Stand By Your Guns and Rounding The Horn.
Steeleye Span, All Things Are Quite Silent.
Anything from Fisherman’s Friends.
Either the Peter Bellamy or Fay Hield versions of The Anchor Song.
Laura Viers, Riptide.
Much of the output from Lau, their connections with islands, songs about refugees. 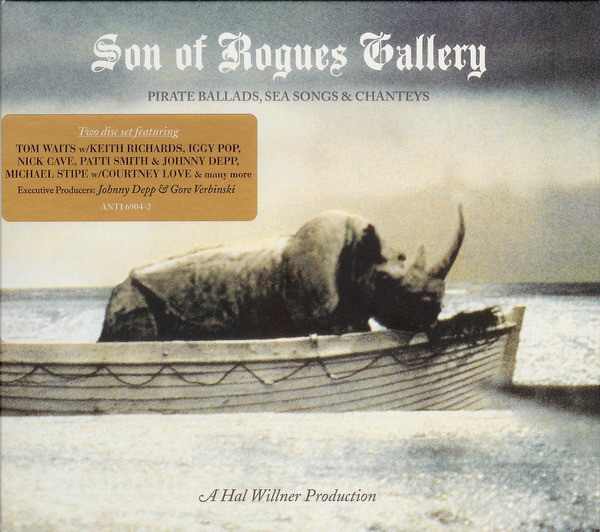 This is great fun, worth it for the Tom Waits/Keith Richards track alone…and the Robyn Hitchcock!
Chris

Interesting, although not my cup of tea, it deserves its place on the order of merit.

Not a piece for all (or maybe anyone), this is nominally classical but to me aligns more with electronic drone/ambient music, albeit there are turbulent phases (it is after all representative of an ocean). Put on and drift (until it wakes you up!) - it’s 42 minutes long.