You may not be aware but 20th April is a worldwide celebration for supporters and users of Cannabis.
I am not posting this as an advocate for or against but as a libertarian (not in the political sense) this is an interesting read and many Grateful Dead heads will hopefully appreciate this from Huffington Post…

I’ll drink to that. 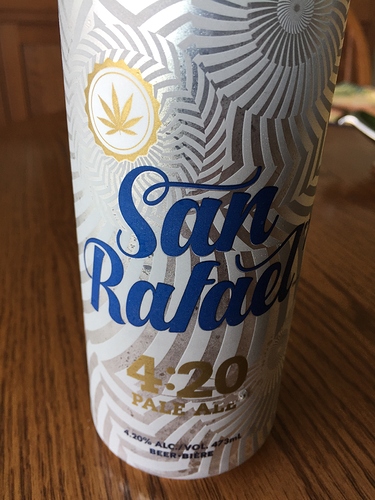 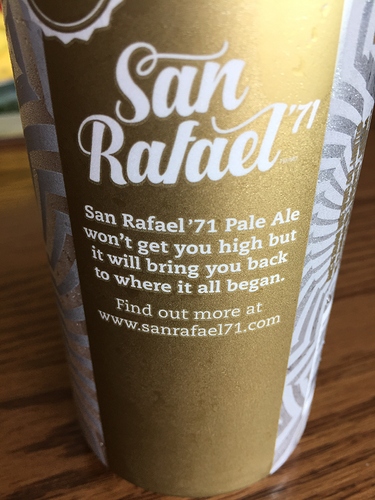 Howard Mark’s autobiography, A highly recommended and entertaining read, from the Welsh valleys, via Oxford, MI5, IRA (wheres the Nordle?) CIA, Mafia, FBI persecution, Public Enemy No1 and incarceration in a high security US Penitentiary. 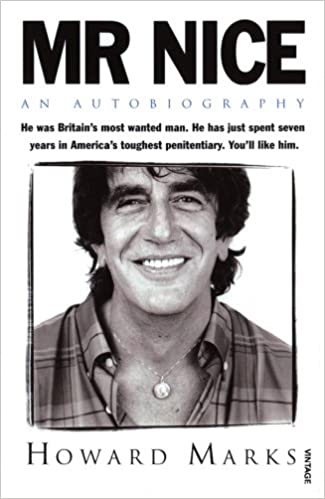 And this follow up telling the seemingly unlikely story of how Howard discovered that his great great grandfather was half brother to Billy The Kid who along with Butch Cassidy ended up in Patagonia. Howard sets off on a often hilarious and high time tracing his Welsh roots through South America, Patagonia, Jamaica, Panama and so on.
As someone with Welsh roots I found his journey amazing and enlightening. 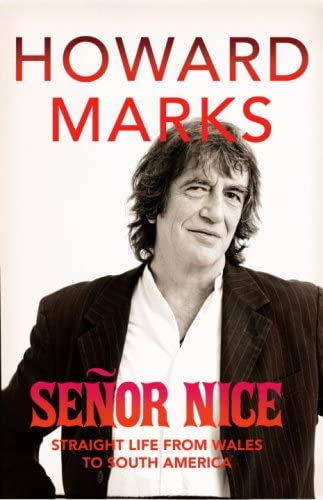 And this, collection of stories by various writers 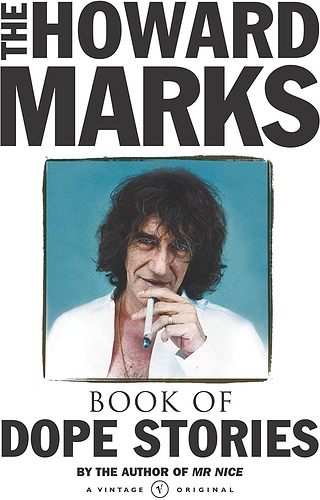 True story.
Many many moons ago a friend of mine said he had a new “HiFi” he wanted me to hear. I paid him a visit and he ushered me towards one of those old mono record players with built in speaker.
“I dont think that’s going to sound so great” I scoffed like a true HiFi snob.
“It does if you listen properly” he retorted whilst producing a massive bong.
Great night and yes it did sound great!

…and you never recovered 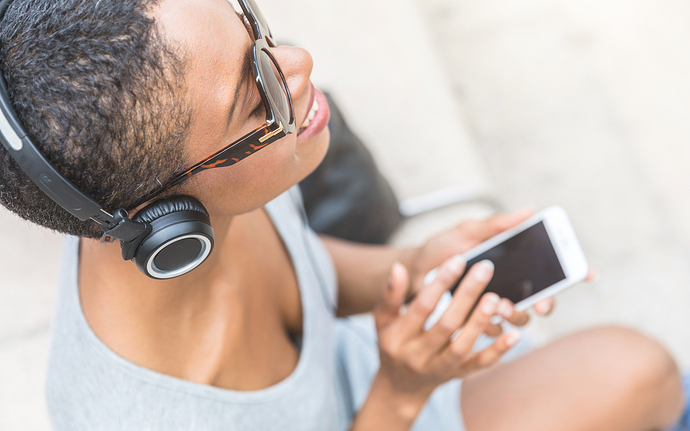 Why does cannabis make music sound so good?

Learn how the effects of cannabis can make music sound better and aid in its production.

Been there, done that! 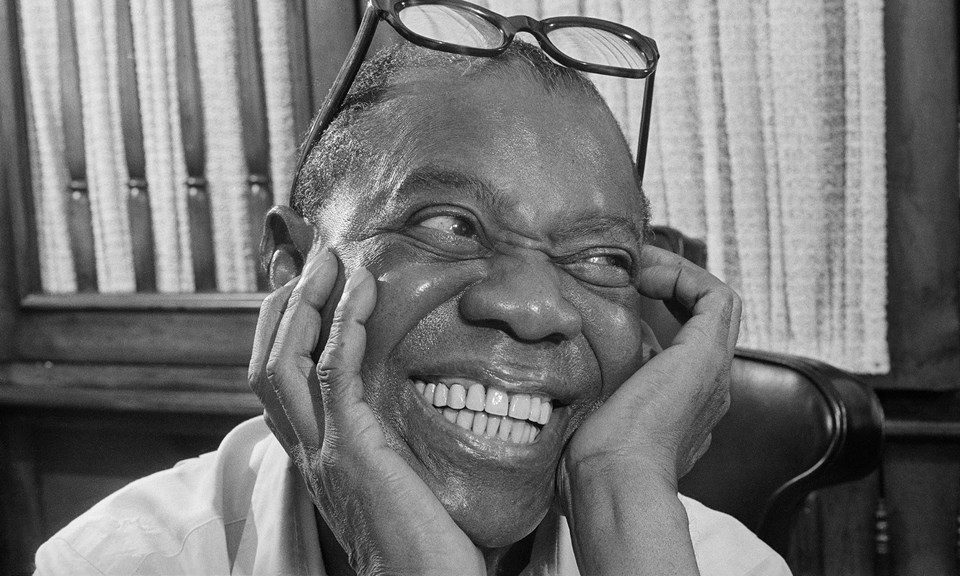 Louis Armstrong and cannabis: The jazz legend’s lifelong love of ‘the gage’

Louis Armstrong was one of the most influential figures in jazz, and he had a storied relationship with cannabis that impacted his music and his personal life.

The joy of clarity (by PS Audio)

And they say Cannabis makes you paranoid! It will after watching this, just say no kids!