The Truth... When Its Not Nice

What do you do…? When you find out some unpalatable truths about one of your favourite artists…??

I knew that a favourite female singer songwriter of mine, had split from her long time boyfriend-husband-musical partner-producer, a couple of years ago. But I didn’t know why… One of those things, maybe…? Or… a long term abusive relationship…? Apparently the latter, I discovered last week.

She is now Out Of There - and back going new stuff. Good for her - but - it does make you think… Guess he is just carrying on…?

Unfortunately I suspect its a lot more out there than we realise, particularly coercive control. We have a female friend that ended up with mental issues, and it wasn’t until we looked backwards to realise that the signs were there, but they also match many signs of old fashioned couples.

Regarding your artists, I’m glad you are still supporting her. The thing is, in my experience (or should I say taste), the women that have had issues in their life do make great songs from the heart. The expression of that deep vulnerability is what makes music for me - I love a good cry at a song.

I think there has been another thread about what happens when we find out an artist we like turns out to be a nasty person. That whole subject raised lots of emotions on the thread, and you may not want to go there.

@GadgetMan - Thank you. They say - never meet your Heroes…

My artist in question, is Thea Gilmore. I can highly recommend her - and she certainly has a lot of really heartfelt songs. Now known as Afterlight. 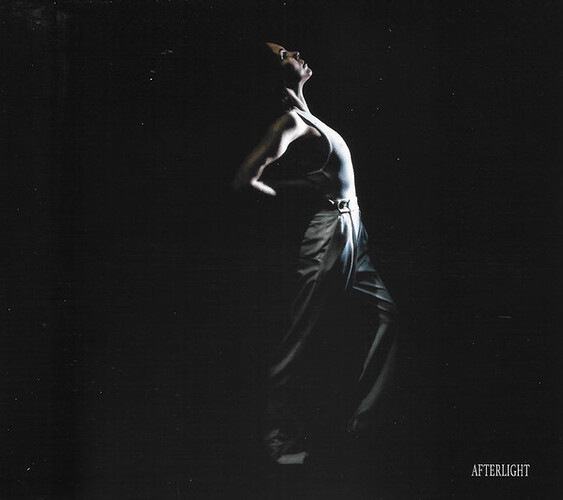 Think I will need to buy this CD… Soon.

thanks I’ll add her to my listen list tonight 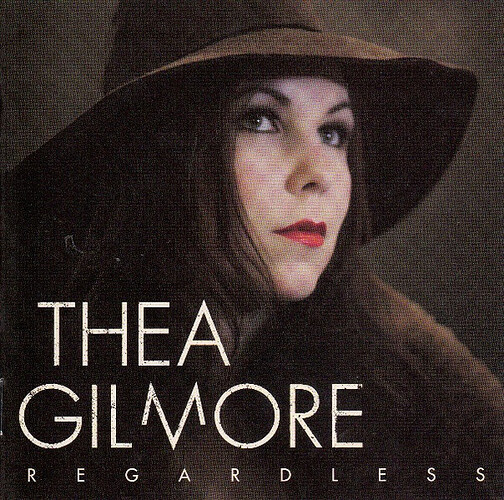 With the Title Track…

This has been discussed in reference to Clapton and Michael Jackson amongst other artists.
I guess it’s down to each of us to make our choices…

Judge the deeds, not the person.

Very sorry to hear this about Thea’s experience. She was of course an artist on the Naim label, and I think her album with Naim, The Lipstick Conspiracies, was one of my favourites of hers. Also notable that much Naim kit was developed using tracks such as Land of The Free and My Own Private Riot from this album… 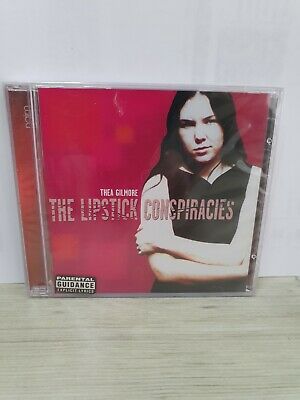 IMO, there are better songs from latter in her career…

So often I read a biography or autobiography of someone and not liking them. Read several accounts of Eric C and frankly, and even allowing for the fact that he was treated terribly by his mother, he comes over as being a really self possessed person for so much of his life.

The Lipstick Conspiracies was a refreshing album. I think there is an argument she’s written better songs but I’d still say this hangs together far better than most of her later more mature albums.

For a view from the ‘Other Half’, on both EC and George Harrison, I can recommend Patti Boyd’s autobiography, Wonderful Today. She was treated pretty poorly, to say the least, by 2 of the most significant musicians of recent times. Fortunately… she is now out of there. 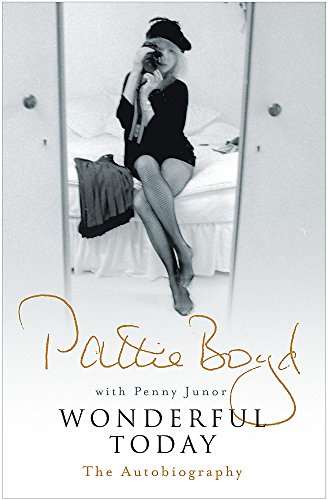 I gave this a listen on headphones last night; very personal lyrics, even for Thea, who has never shied away from saying how she feels.

I’ve followed her since The Lipstick Conspiracies on the Naim label too (a fantastic sounding CD with some ‘choice’ language in parts) and saw her acoustically live on the Strange Communion tour a few years back. She was very approachable and happily signed my CD.

No one should be subjected to abuse of any kind and I hope her frankness in writing about it on this album has been cathartic.

@IanF - I have it on Order, currently.

Thanks for the tip Ian, I had a listen on a few songs, but was drawn to her under Afterlight - very moving. Thank heavens she has moved on, and hopefully outing people like this may give others the courage to take that needed step towards the light.

For a view from the ‘Other Half’, on both EC and George Harrison, I can recommend Patti Boyd’s autobiography, Wonderful Today. She was treated pretty poorly, to say the least, by 2 of the most significant musicians of recent times. Fortunately… she is now out of there.

Ian - thanks. I haven’t read but have seen an interview with her when she admitted that she was caught up in the excitement of being around “these glamorous people” when the reality was very very different.

@LindsayM - No shortage of copies on line, for not a lot of money…

Ryan adams career is in ruins I believe due to some very dodgy behaviour towards women.

Ah! bonus points I can complete the circle.

I saw The Cowboys Junkies at the Royal Albert Hall playing the Trinity Sessions album in full.

Backing singers were none other than Thea Gilmore and Ryan Adams.

Another musician with a very dodgy past, this time involving very young women, is Jimmy Page. The reports persist, but do not seem to have affected him much…?