We’d be here till the end of days sifting the arguments and counter arguments. Sharky Ward has his view, but then that is fighter pilot vs bombers, Navy vs Airforce. The Vulcans did degrade the radar effectiveness and they did put a big hole in the runway ahead of the task force arriving. Based on the intel available at the time that was probably very sensible. As for the Mirages being relocated, either they were or they weren’t. If they were then I think given the timing the Vulcans could reasonably take credit for it. I doubt there was a serious thought of attacking BA, given the wider geopolitics.

My family were army but I think they, and anyone who served in the RAF, would take exception to your comment about their usefulness.

You might like to hear that I’m ex-RAF, and the ex-RAF guys I work with are, like me, way past being blinkered by all the flag waving etc.
we can be proud of the RAF achieving what was required of it, but the upper echelons of the forces, well, they’re something else.

Their glory was the Battle of Britain, and that’s about it.

This post has enough in it to upset and annoy a lot of people. Plus many no longer with us.

Er, putting this up, in order to get back on thread 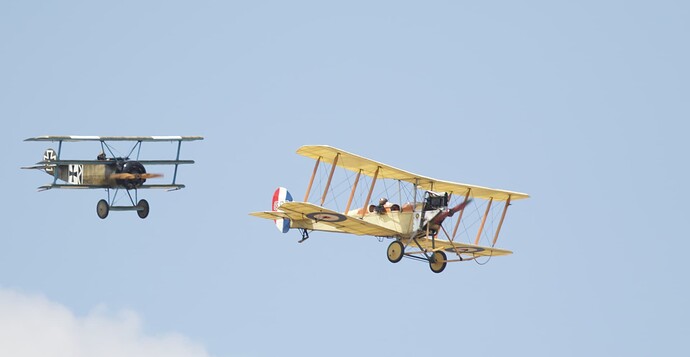 But on Remembrance Sunday , which was a glorious Autumn day by crisp sunlight and not a cloud in the sky, a Spitfire flew past me . It had D Day markings on it . 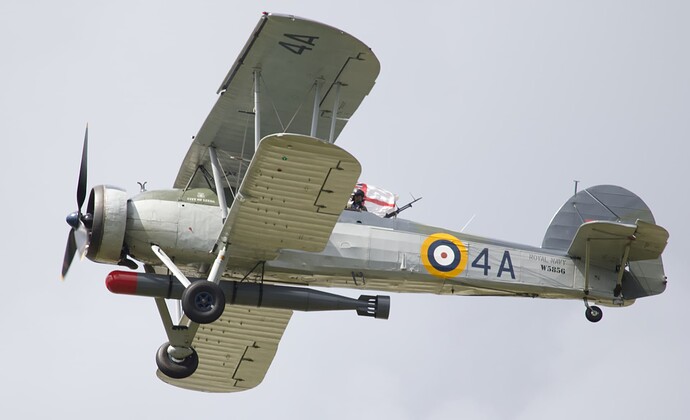 You clearly have a very jaundiced view of the Service to claim to be so proud of. In my 19 years in the RAF I certainly met some idiots but, in general, the people I worked with and for earned their jobs through hard work and ability. The RAF has a history much greater than the Battle of Britain and is far from redundant.

I’ve edited. Please keep political comments off the forum. Thanks.

Back on track, I suppose.
This is the first aircraft I flew in, sometime around 1978. It’s a Beagle Husky, gifted to the Air Training Corps by, I think Hughie Green and Billy Butlin. 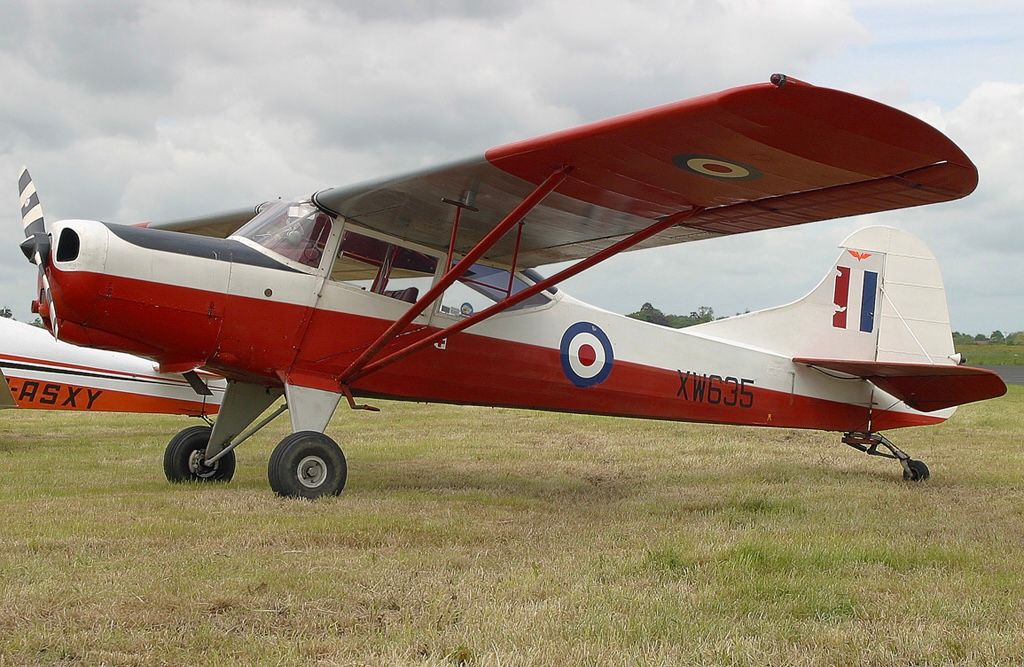 I flew in it from Cambridge airport. That’ll be closing in the next five years or so, and the world’s longest privately owned runway will become a housing estate.

My dad told Hughie Green that he could not fly on an RAF passenger aeroplane wearing shorts , Mr Green was very rude to him .

Thankfully he wasn’t at Cambridge airport the day I flew!

Hell have no Fury and all that…Probably because they’re too bloody quick to catch! 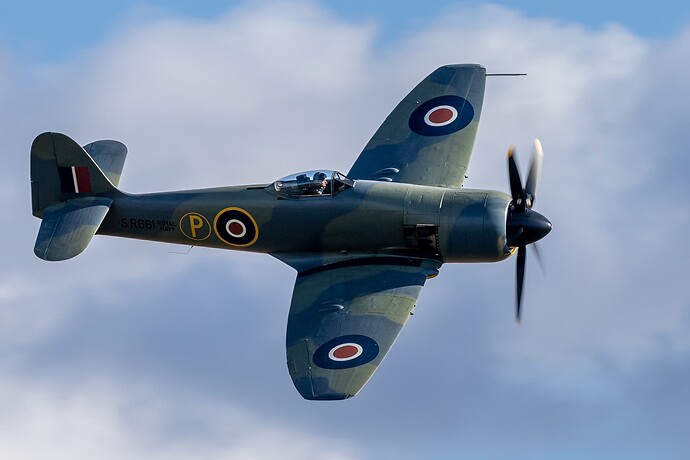 And some more wallpaper 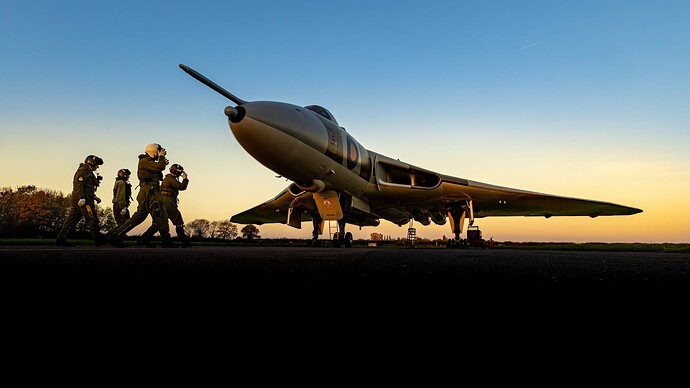 Just a random mix of newish, old and older 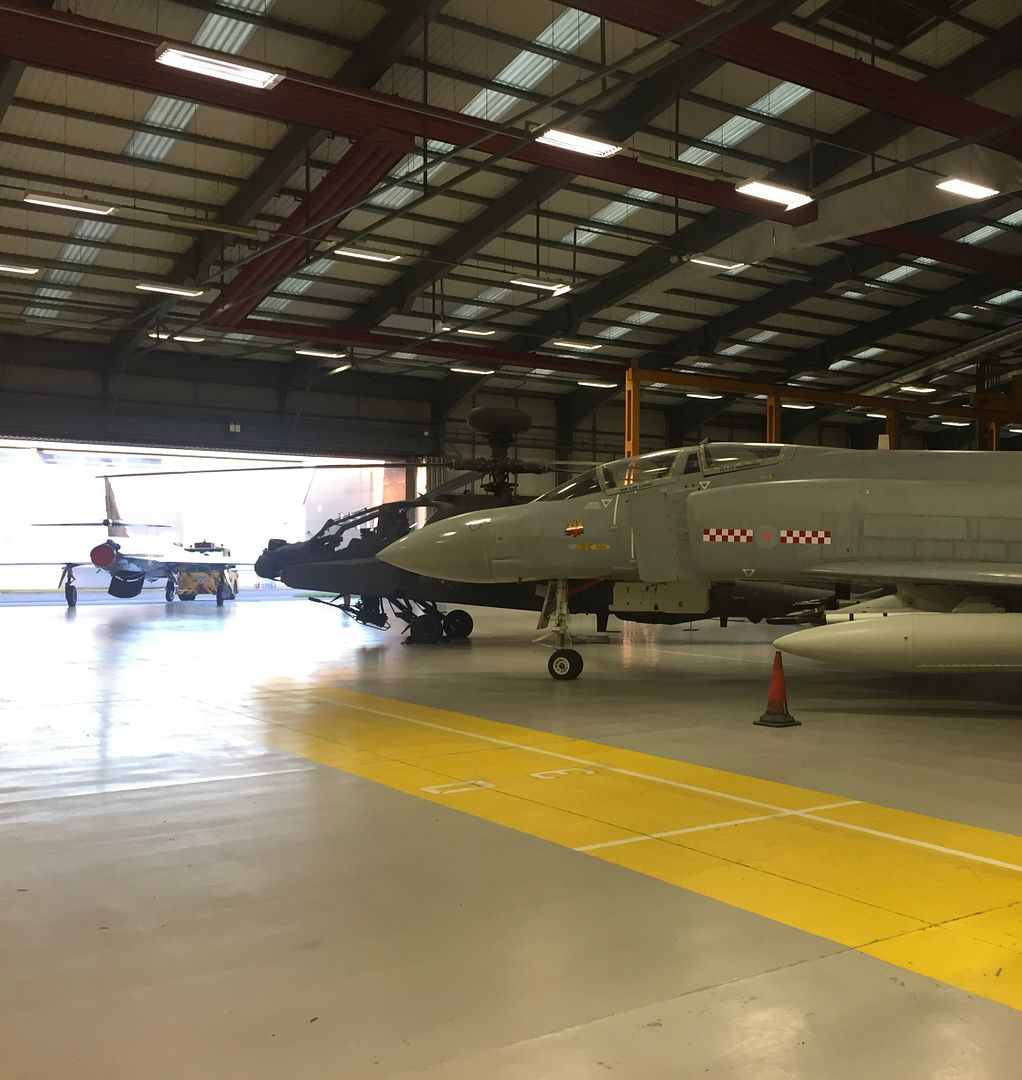 For a few years, the BRM V16 was the only car I was interested in. Pictured here at a Goodwood Festival of Speed meeting a few years ago. It ran, and sounded absolutely astonishing.

Shame it didn’t work very well at the time.

They got it right next time though… 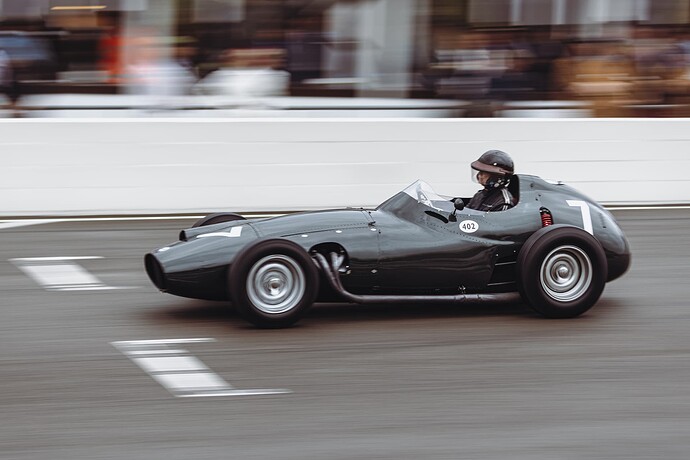 There’s just something about an F-4 Phantom…

I’ve been working with quite a few ex-Phantom guys since starting at Wattisham in 2009. Distant memories now!

True, but at least it worked and got them through a few years. Even won a Grand Prix with it!

We got to see (and hear) them regularly when I was at University, with Leuchars just down the road. A friend moved into a cottage in a place called Pusk, which just so happened to be right at the end of the runway!