Agreed. Brute force over ignorance. When you did the pre-flight walk-round, checking oils etc, the basic rule was “if it isn’t leaking, it’s empty”. 56 Sqn shown there, can’t see the registration so don’t know whether I flew it as my only time on 56 was in the Falklands, post war, and only a few airframes were there at any time.

Does the silly old relic otherwise known as the B-2 count as vintage when seen next the the new kid, the B-21?

Will the CIA now put out a hit-notice on you for posting that?

Nah, official launch was yesterday. Pulled a big blanket off the first one which will fly next year and invited the press.

There will be 100 of them, with no need to ‘deploy’ around the world apparently.

Interesting that by the end of the decade the B1 and the B2 will be retired yet the B52 (with an engine upgrade) will still be flying.

The new B-21 is smaller, carries less, and costs a lot more. So probably far more effective. 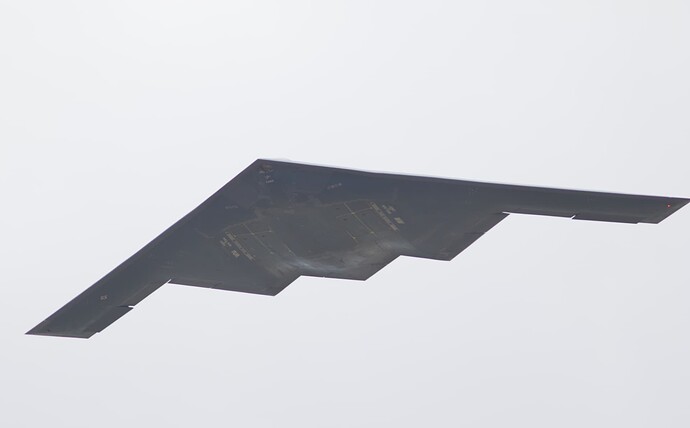 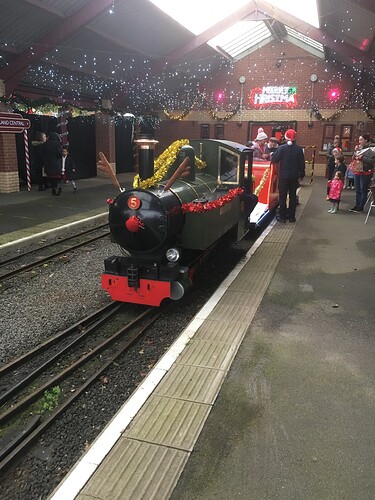 Tiff Needell driving the Chevron B26 in the Thundersports support race, British Grand Prix, Brands Hatch, 1986. I think my panning skills were better with 35mm than digital!

Well, I stumbled on this beauty this morning on Twitter. I had no idea there was one! 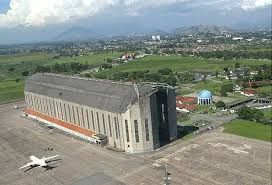 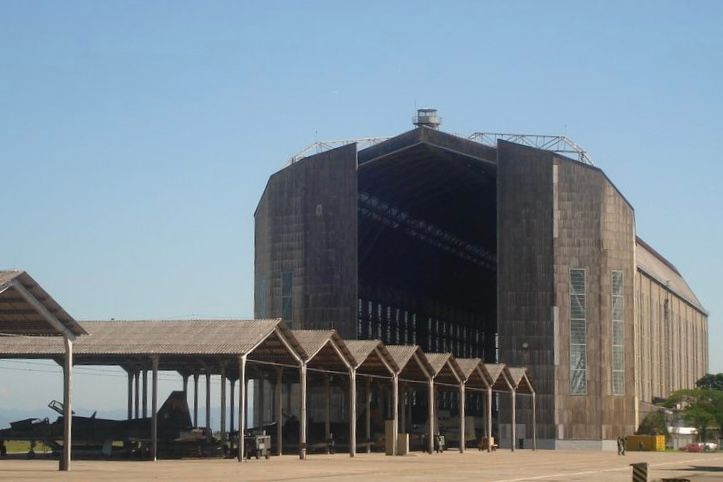 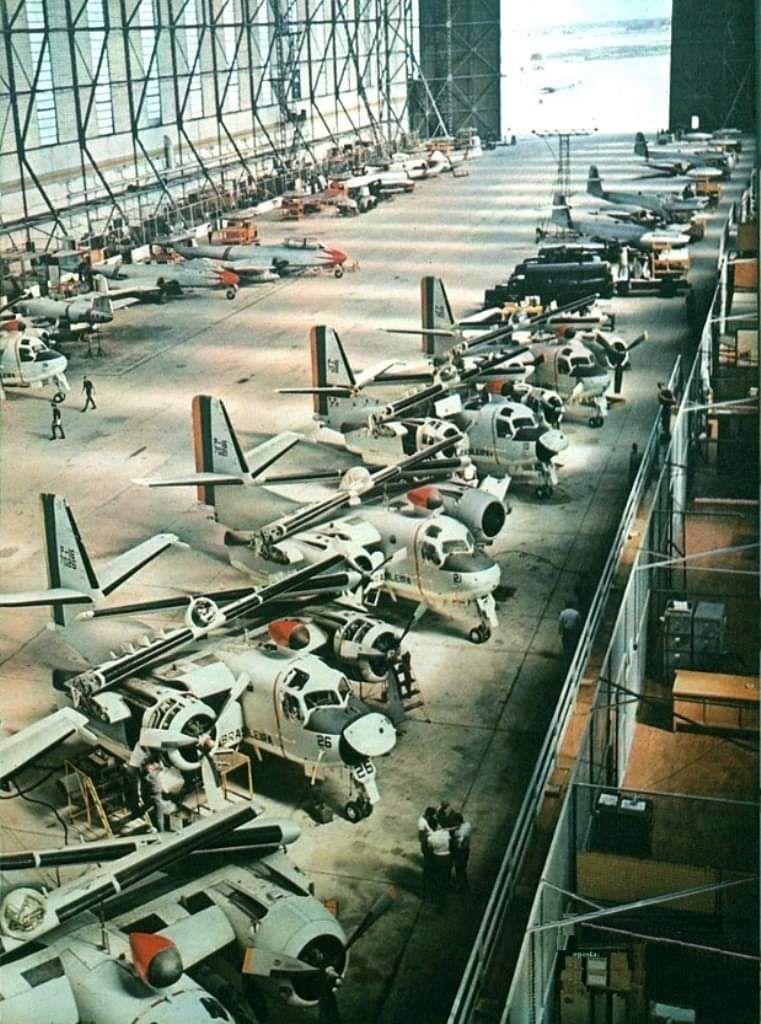 Nearly 90 years old, and still in use. 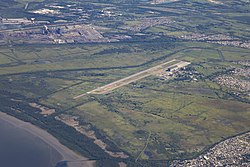 Santa Cruz Air Force Base – ALA12 (IATA: SNZ, ICAO: SBSC) is a base of the Brazilian Air Force, located in the district of Santa Cruz in Rio de Janeiro, Brazil. The base was originally called Bartolomeu de Gusmão Airport and it was constructed to handle the operations with the rigid airships Graf Zeppelin and Hindenburg. Between 1931 and 1937, Deutsche Luft Hansa had regular flights between Germany and Brazil, with Rio de Janeiro as final stop. For this reason Luftschiffbau Zeppelin decided to...

There are still two similar ex-airship hangars at Cardington, Bedfordshire.

I understand they, or maybe one, is now being used for film & TV work.

For the last few decades.

At least one is now listed.

When I was in the RAF, compressed gas cylinders, oxygen equipment, and associated bits and bobs were tested there too.

Shorts ran it, and built the nearby town of… Shortstown! 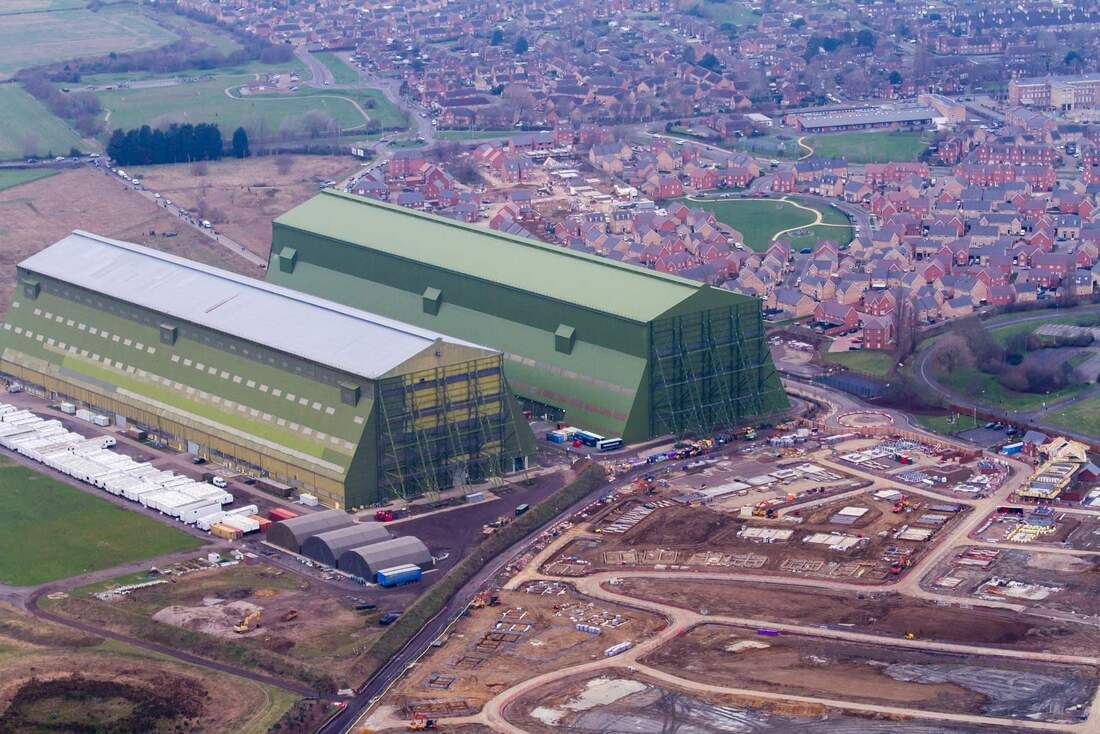 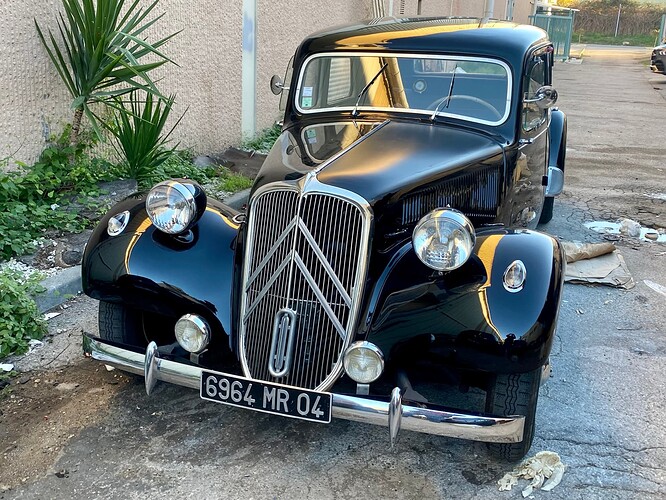