How about some pictures & video’s of unusual or different weather.

I’ll kick it off with a video of a Storm Erik windy landing attempt at London Heathrow with a BA 787.
Ooooo-err !!! that nearly broke it !!!

I’ll join you with some airport footage, featuring my local airport, Leeds / Bradford, which is the highest in UK.

Some bright spark though it would be a good idea to build airport on top of a hill, the highest point for miles around, and this is typical of landings in the resulting heavy crosswinds.

I’ve had some memorable touch-downs here over the years!

Turn your volume down, as it’s a bit noisy!

Nice thread idea, must admit I’m a bit of a weather geek, here’s a snap of Erik visiting Galway, courtesy of YouTube 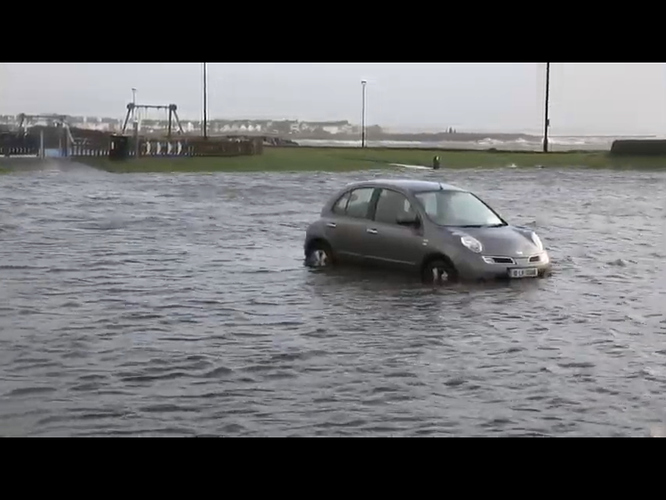