Well, looks like it’s going to get nice and toasty in England for a few days, predictions now of record temperatures, even passing 40C perhaps!

Anyone got any plans on how to cope?

We’ve got a 24/7 Tesco near us with some camping equipment on display. I figure I might give it an extended try out in situ for a couple of nights…

I was going to RIAT tomorrow, but as it looks like it could be seriously hot - I’m reluctantly giving it a miss.

T20 finals day , means it won’t be a complete waste of a Saturday

I was going to RIAT tomorrow, but as it looks like it could be seriously hot - I’m reluctantly giving it a miss.

It’ll be a lot hotter , with little shade.

You can sometimes feel the warmth of the engine. I’ll miss the Koreans (they are spectacular) , the Reds are flying with seven not nine and it would have been good to see The Thunderbirds at this particular show

Other than the Koreans < it’s a bit lacklustre this year I feel . Non-vintage

It’s been nice being up in Norfolk for a few days - A pleasant break from the oppressive heat down South. Not looking forward to heading back though, especially with the predicted temperatures over the next few days !

Yep, only seven at Silverstone too. Do we know why?

Won’t be working in the loft on Tuesday (local forecast 33 I think) as it will be unbearable there, and planning on trying a desk in the garage with the door wide open

Def not going to be in the greenhouse

After my recent move, I am very pleased to be living 100 metres from the clifftop, nearly always a cooling breeze to help with keeping cool. I might not be so pleased come the winter though.

Fortunately, strong sea walls were built in the 70s and cliff erosion has all but stopped since then. Worst case scenario, I would be long gone by the time my home was at risk.

Forecast to be 39 here on Tuesday, it’s times like this I’m relieved I paid that bit bit extra for Solar glazing . It still gets warm but it’d probably be unbearable without it .
Good advice for anyone planning similar. 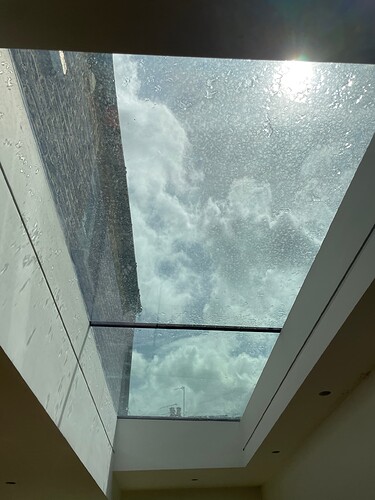 toasty in England for a few days, predictions now of record temperatures, even passing 40C perhaps!

Not everywhere, despite the impression given by south-centric weather presenters on so-called National TV… Met Office forecast for North East forecast is more like high 20s, possibly reaching 30. Still very hot, but not extreme. Like a Caribbean holiday! For those who complain about the hot weather the solution is simple - move north and/or closer to the sea! All computer-based work can be done anywhere, so computer-based industries can avoid the costs and hassle of the South East. Good infrastructure, too, housing cheaper, and less packed roads …on second thoughts latter suggests it is a bad idea!

Haven’t got a clue , unless operational requirements …

I’m not taking any bets.

Its been raining all morning here in the Dales.

Maybe for the frozen north 25 is like 40 for southerners

Now being slightly more serious on the East Sussex coast near Brighton, forecast is for temp to remain below 30C, so I wonder if the really high temps will be inland and towards the southern half of the UK. 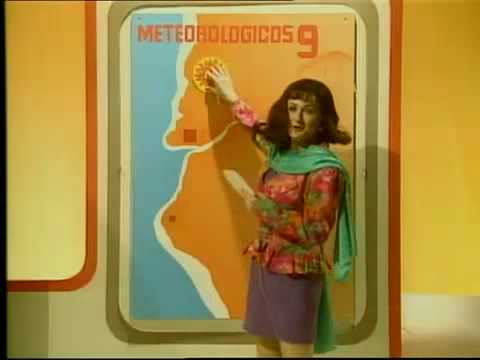 Lots of planes passing over the Cotswolds this week. Is there a video channel for it?

As for my plans, I’ll leave the dog at home when I go to the market and pub. At least my cottage is cool and there is plenty of shade for the hens.

Forecast is for 39 Monday and Tuesday in Cambridgeshire, will be a touch warmer in the sun…

Yes, proximity of the sea makes a huge difference, keeping cooler in summer and warmer in winter. That’s why where I am we don’t really have winters or summers! I’m really looking forward to temperatures above 20 for a few more days (they did reach and slightly exceeded 20 a few times in past week). Local forecast is possibly up to 27 on Tuesday, which is exceptional. Who needs Caribbean holidays?Unfortunately (for leisure) the sea is an awful lot colder than that round tropical islands.

We’ll, it is going to reach 34 degrees by us in Yorkshire on Monday, so we’re off to southern Spain to avoid it.

By that I mean that in Spain we will have an air conditioned villa with a pool to keep cool in.

I suspect a lot of beer and wine will be quoffed in the next fortnight.