These Are The Days Of Our Lives

Most people know this as a Queen song - or a Freddie song. But it was (largely) written by Roger.

Here’s a recent version sung by Roger, from Radio 2: 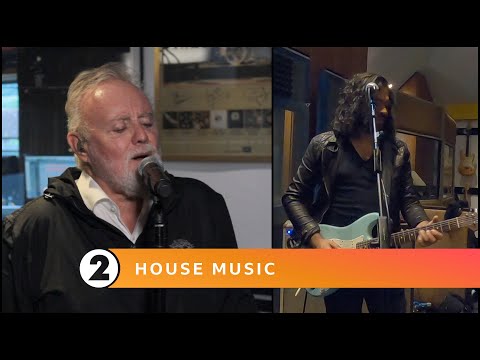 Apologies for coming over like a fan boy but I just love Roger’s approach. In essence he is a rock and roller and he has obviously enjoyed every minute of it. Good luck to him (and Dr May), keep going as long as you enjoy it.
Find Roger’s track, “Surrender” to hear another side of him.

No apology needed. As a long time Queen fan - starting with Seven Seas of Rhye - and seeing then live on the Shear Heart Attack tour - I have noted the contributions of one Roger Meddows-Taylor, along with those of F Bulsara & B May.

From the same R2 seesions, a version of Radio Gaga - another Roger song - can be found…

After seeing the band on TOTP with Seven Seas of Rhye I suspect we followed a similar Queen path - only my parents wouldn’t let me attend a show until the NATO tour - I made up for it later!

I saw Roger on his Outsider tour recently and it was really good. I don’t know where you are based but the SAS Band (Spike Edney’s band of friends) are playing G Live in Guildford in December as their annual Xmas show. The star guests vary each show but Christina Hizon from Roger’s recent tour is playing and it will be Chris Thomson’s last show. There are still tickets and I shall be going - as Roger and Brian live locally I am eternally hopeful of a very special Xmas guest!
Best wishes, Ian

I don’t know where you are based

Does anyone know who the other musicians in this clip are?

Many thanks for sharing, @IanRobertM

Thank YouTube for ‘serving’ it up, in my feed…

Tyler Warren (drums), Spike Edney (keys) and Neil Fairclough (bass) - all play with Queen and Adam Lambert now.
Tina Hizon (keys, violin, guitar etc) and Christian Mendoza (guitar). Was billed to be Charlie Jones (Plant, Goldfrapp) on bass but this wasn’t the case.
Photo from the Bournemouth stop on the tour for you: 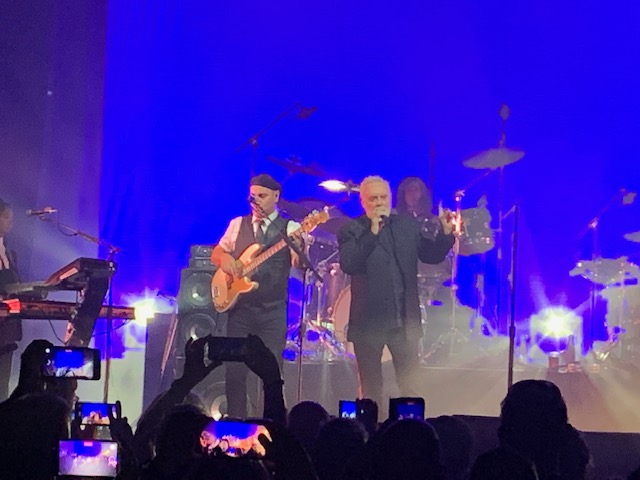 I have no Naim equipment any longer but I’m a long-time lurker. One thing that’s always interested me is that it’s possible to listen and enjoy great music via my quite expensive hifi but that I I can listen to the same music on relatively modest equipment and still enjoy it just as much. It’s like you can switch listening modes to compensate for the equipments shortcomings and the music still comes through. Point is I just listened to the Youtube clip above and loved it.