When I worked in London, I used to see Graham Parker and The Rumour regularly at The Bridge House in Canning Town … great live act.

I remember seeing them in 1972 - supporting Slade!

Agreed, one of the great pub rock bands, and he’s still got it now in his 70s.

Went to 2 of the 3 Hammersmith gigs where L&D was recorded. Straight down the front with a mate when the lights went down. Saw them twice usually on each tour. There’s some great live stuff yet to be released from most tours, hope it appears one day. Superb live band, no question. 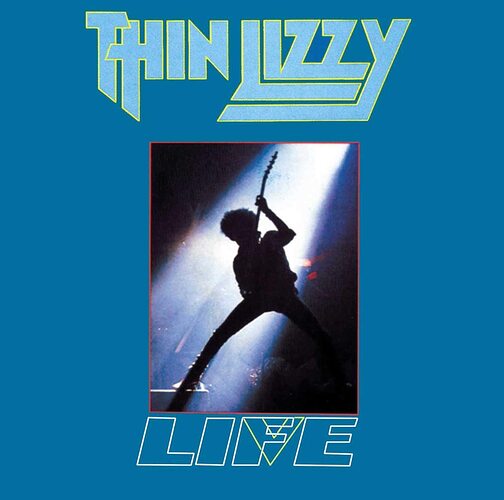 Easily overlooked in the shadow of Live and Dangerous, this 2 CD set is rather good.

Now there was a venue…Remus down boulevard was a favourite.

@Gazza, For years, Ive been racking my failing memory to recall the name of a Ska / Reggae nightclub which I used to frequent in the early 80’s.

Near enough to Canning Town, I think it might have been on, or just off, Silvertown Way, and I seem to remember a girl’s name featured in its title.

Sorry Dave…not sure of another Canning town. There was another venue which i can’t remember a pub in Dagenham i used to frequent…but it was rock. I do remember seeing Madness at the Dublin Castle in Camden town and they did have Ska acts?

Many a happy evening at the Dublin Castle, and, elsewhere in Camden Town, Dingwalls … some great nights there too … the absolute highlight being Muddy Waters and his band doing a warm up set before their appearance the following night at, I think, The Rainbow …what a night!

No this wasn’t so much a pub, more a seedy nightclub, no live acts, but great ska / reggae choons being belted out at high volume.

Think I was there too. Hammersmith odeon , maybe 81/82 ? Gary Moore and Scott Gorham the guitarists?
Lyrics of their time and very ‘greaser’ oriented, but with a grin for sure.
The songs are clever. Not much 3 chord stuff even in the heaviest tracks and the twin guitar sound was the key. They were one of the pioneers of unisoned guitars. Live and Dangerous should be in every rock lovers Vinyl collection

Remembered the other haunt……the Ruskin arms in East ham.

There is a documentary film that came out last year about Phil called Songs For While I’m Away. it was going to be in cinemas from around November but because of the pandemic I didn’t get to see it. Probably worth looking into if you’re a fan.

Songs For While I’m Away 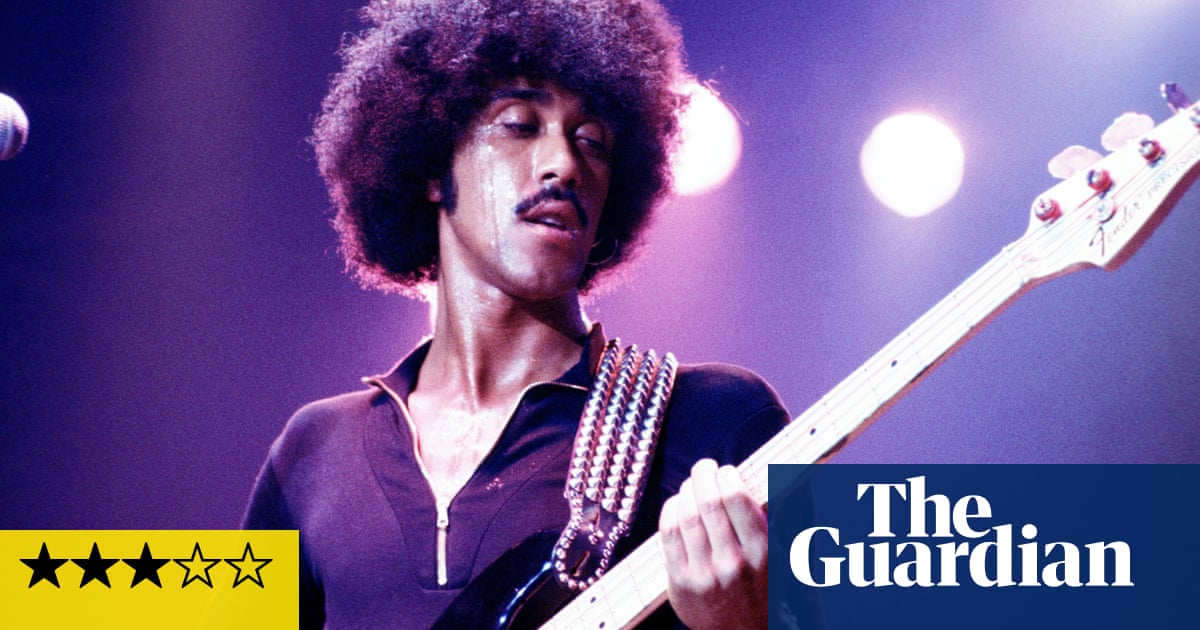 Phil Lynott: Songs for While I'm Away review – diverting glimpse of Thin...

The 70s singer who served up stadium power chords as much as gentle, reflective songs is remembered in this sad, sweet trip down memory lane

Love Thin Lizzy, one of the first proper big gigs I saw IIRC on both Johnny The Fox & Bad Reputation Tours in the less than great venue of the Brighton Centre, blew me away at the time.
I had all the albums up to and including Black Rose but lost interest thereafter. Whisky In The Jar was one of the first singles I ever had, ex from the Juke box in the pub my mum ran.
Unfortunately a lot of my original records including TL went MIA over the years and I’ve recently just replaced them with the most recent Universal re issues cut at Finyltweek which seem pretty good.
Of course everyone talks about Live & Dangerous but this earlier 1975 set is well worth checking out on CD 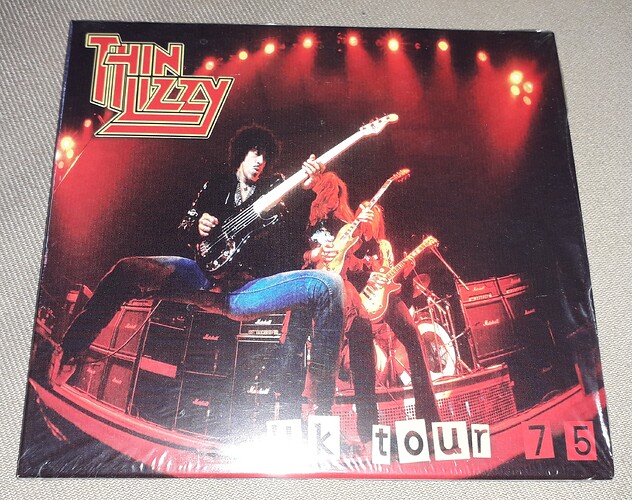 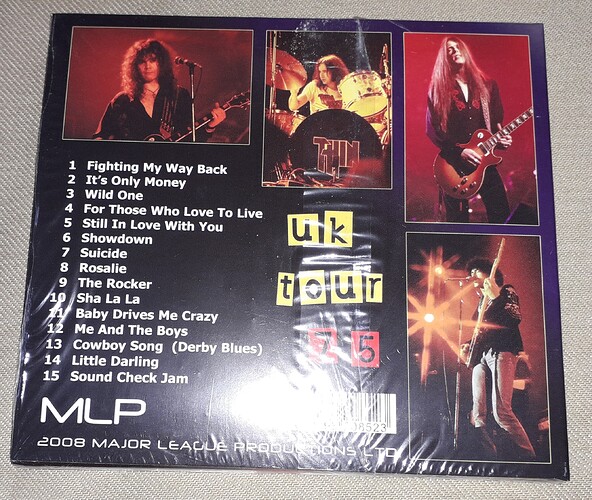 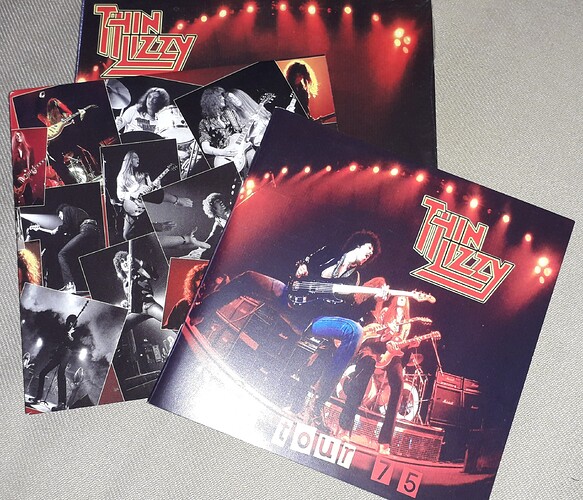 Btw I recommend going to see “tribute” band Limehouse Lizzy if you get the chance, very good

As a student at Sussex, I managed to get a few “ security” gigs at the Brighton Centre. First was Thin Lizzy in ‘79.
I was that bloke between stage and front row. Just before they came on I was staring at what appeared to be a small explosive device on stage.

As they came on, it became clear I was right as the pyro exploded about 6 feet away. I fell over in surprise and lost any credibility throughout the gig.
They were fantastic particularly the relationship between the two lead guitars with Phil posturing in the middle. Unforgettable night particularly being by the stage.
Years later, I had cause to work with Midge Ure at a corporate event. What a bloke. He told me he spent the flight to the U.S. listening on headphones to TL tracks learning Gary Moore’s “lines” after he up and went in mid tour.
That’s rock n roll ! 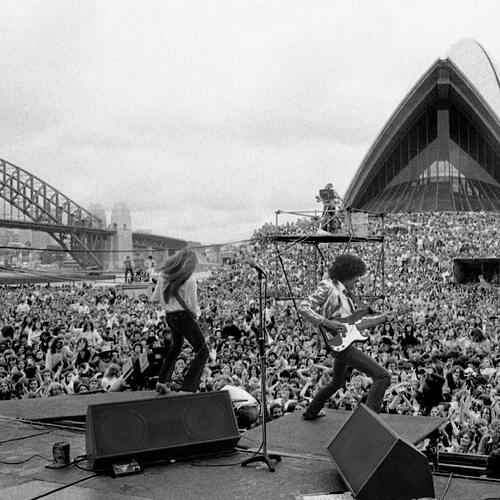 Cold Sweat for me was one of their best tunes. Local covers band used to open with it and had everyone engaged as soon as that bass line opened.