Must be something about that particular pub

I was in quite a few during our recent trip back to UK, all were busy and prices I thought were pretty reasonable

Are you back in Aus.

Yes been back 10 days now

South of Guildford, IME many of the country pubs with very modest food offerings (IMHO) add ‘service’ to the bill – and have done so before Covid times.

…and several of them cannot dish up an acceptable fish, chips & mushy

And the advice re ‘service charge’ is often in faint italics at the very bottom of the printed menu — and probably not something you’d spot on a 'phone if scrolling!

Of course, when you pay by card, the little machine gives you an option to add a tip on top of this.

Just read Terry Gilliam interview in today’s Times. Suspect many here will agree with much of what he has to say! I would say he nailed it…

Had a call from the hospice while were shopping…….my Aunt not expected to live out the day. Rushed to her bedside, sedated, said our goodbyes. Doctor came in and explained to my Uncle, heartbreaking, its their 72 nd wedding anniversary today. And god bless my Uncle despite his awful situation he remembered my birthday card….that really choked me up.

My wife just told me to get to our 72nd anniversary……i will need to get a ton up 100 years old……what a hifi system by then………but probably stone deaf. Thanks for the nice comment

Turns out the Dell was NOT purchased. Waited two days for an order confirmation… then I checked the credit card online, never went through. So went to order again but now the price had gone up £1110

So, as a punt, I tried Dell sales support. Confirmed the order never happened; it looks like the credit card declined due to a strange online purchase. So I said to the Dell guy how the price had now gone up. He trots off and comes back offering it £130 cheaper than the Wednesday price! Wow! Yes please!

We then spend 45 mins trying to get the credit card to be accepted. What happens is the card gets declined BUT the Dell web site doesn’t tell you this! In the end I notice there was a text on my phone asking if the transaction from dell was valid. Reply Yes if okay. I reply yes and the Dell guy immediately replies it’s gone through. So a bit of hassle but the purchase ends up £130 cheaper than before - can’t complain.

I find that my bank routinely declines computer stuff, especially Apple. Apple are patient, accept the order and let you know that you need to sort out the payment. But I also found that a credit card that isn’t from my bank is happy to let purchases go through once I have done the 2FA authorising for the payment. So now I tend not to use cards from my bank for large payments that matter (air fares are another no go area for my bank!).

The first card I tried was Cap 1. It went through the stage of texting me a pin and confirming post code but still declined

However it would have been good if dell had told me rather than coming up with a screen that says ‘Payment Received’ when actually it wasn’t. Anyway the dell sales support guy was very patient (an hour and a half on the online chat) and we got it sorted in the end.

36 degrees here yesterday and the first load of firewood (4cm) was tipped on the drive. Stacked it today in only 29 degrees.

Also found that my log saw that the local supplier told me probably needed a new motor at 270 Euro was in fact only in need of an 11 euro capacitor. It took me a while to take everything apart and work that out but fortunately I have the time.

The saga of the lost packages continued with one being found and returned to my UK address. The other has been notified today of also being returned. I won’t celebrate too soon until I have the kit back in my hands but all in all a positive week.

Crowning glory was of course Mrs Bruss’ birthday and looking forward to sharing her present with her later alongside a post prandial coffee. 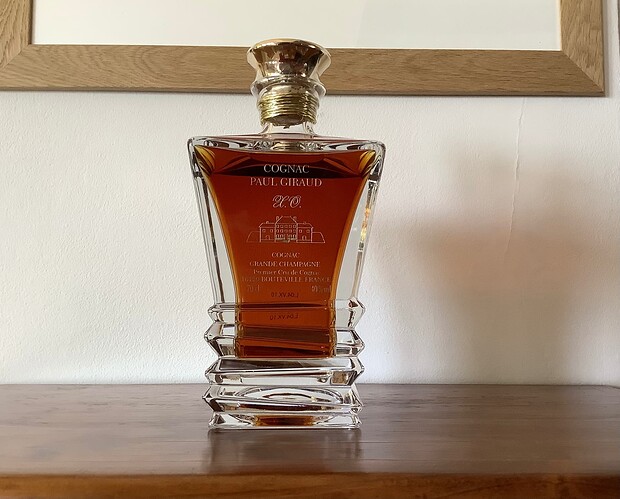 Sorry to hear that Gazza. It’s good to be able to get the chance to say goodbye.

So the saga about my wife’s Apple Macbook Pro continued. The Apple person called me back yesterday as arranged and did some more tests that established that the hardware was ok but the date issue was something in the software. The solution was to erase the internal disc completely and reinstall a fresh copy of the OS downloaded from Apple.

That took an hour to download and install and it took me ten minutes to set up what was now effectively a totally new machine. Anyway the date problem has gone away so I’m hopeful that that is that.

But it’s the first time I’ve had a support person connect to my phone so that I could show her through its camera that the menu option on the recovery screen on the Mac was indeed missing, just as I said it was! 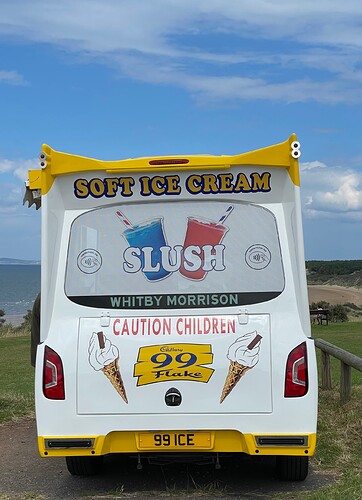 Sorry to hear this, but great to have time together at the end, and what an innings of a marriage!

My thoughts are with you and your uncle. He has my condolences and I wish him fortitude in the face of adversity. Your late aunt will be in my prayers as she ascends to heaven