Sadly, I didn’t have a license for the shorts, but I blinded everyone with my ivory white torso.

Ouch , I feel your pain

Both Mrs Pete and I love his work, been fortunate enough to see a lot of it in the flesh.

Back in 1992 I was visiting Yasuda Insurance Company in Tokyo. Just as I was leaving they asked me if I would like to see their Van Gogh Sunflower.

A few minutes later whisked to the top floor of their offices I was face to face with Sunflowers (F457).

That might’ve been the guy that wanted the painting buried with him when he died. If my memory is correct the government had to step in to ensure it wouldn’t happen, thankfully. What a greedy ass hole, it would have deprived a lot of people from seeing it person. However none was as lucky as you, cheers.

Ditto… actually it was a previous call from Cap 1 (many years ago) that made me start doing this. In fact, ISTR, it was the caller who advised I did that if I suspected he wasn’t legit.

Both Mrs Pete and I love his work, been fortunate enough to see a lot of it in the flesh.

Saw both the self-portraits at The Courthauld and ‘live’ earlier this summer. Both quite different experiences.

I’m looking forward to it but I’m not expecting it to equal a visit to his gallery in Amsterdam. Been there twice and loved it.

Took a ferry from Sydney CBD to Taronga Zoo and walked along the coast to Balmoral Beach. A beautiful day, 18 degrees warm, perfect for this amazing walk with panoramic views of the harbour and a trail through bushland (!) in suburbia. What an amazing place, loving it.

Must be hell in summer

Can be but it’s mostly tempered by an on shore breeze.

Popped along the coast to Clovelly this afternoon, and strolled down the cobblestones to the harbour. 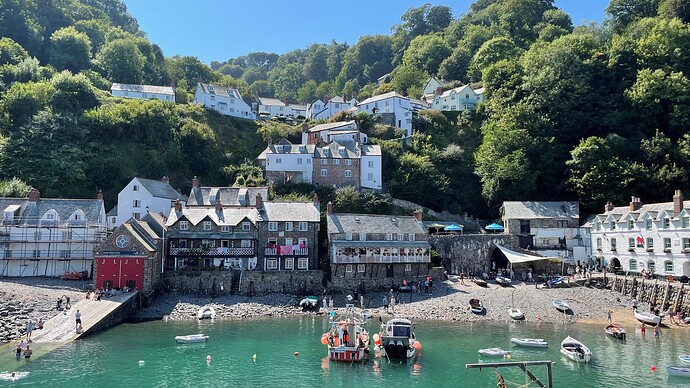 Walking back up in the heat was less fun…

Submitted to my six monthly ‘are you too old to drive’ test organised by my daughter. I would describe her as a very competent but unforgiving driver.
We both agreed when I passed 80 that this would happen.
She gave me some new roundabouts,busy right hand T junctions against the flow and switching lanes on fast A roads.
I passed.
She thought my reactions were getting slower I claimed that I was becoming more observant.

Nick it obviously shows she cares.

Losing the ability to drive is something that we all have to face. My father in-laws is 87 we was quite upset when he received a letter saying he’ll need to retest this year, they live on a rural property and losing his licence would mean they’d have to sell.

I forgot to add he passed.

We had our first 3 monthly house inspection today, not being in the rental market for almost 25 years I had no idea they do such a thing.

Anyway we apparently passed and now have been offered a 12 lease which will suit as I don’t think we’ll be in our new place for at least 18 months.

My aunt (80 soon) is fortunate to have a man with a flag who walks in front of her when she’s in the car. Her slow driving doesn’t stand out as due to the local school, her immediate roads have 20mph limits and max-applied road-calming (not in the car though with the savage humps!).

Many years back a friend’s mum (IIRC ~ 85 y/o) got guided on to the M25 by a big bad lorry at a roundabout. She stopped on the then hard shoulder and called for help. The police escorted her off – and told her she did the right thing. 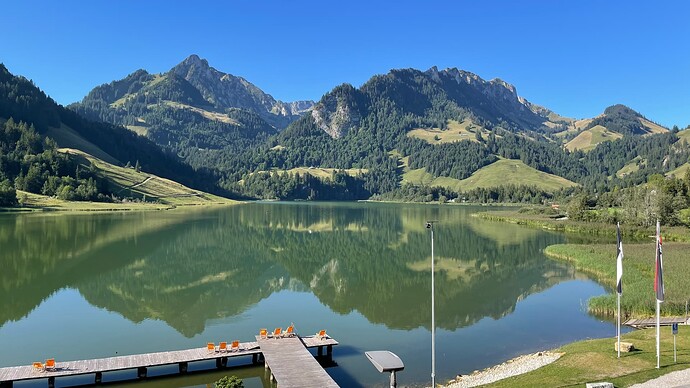 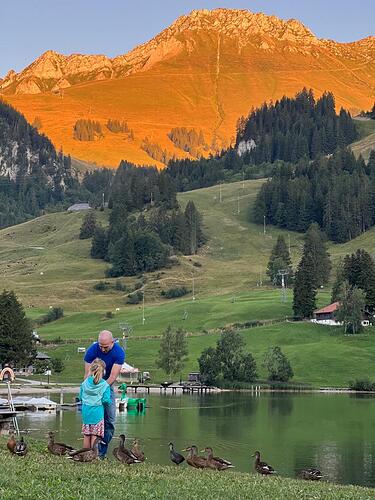 maybe pick up a Harley instead!

Contacted the Company about extending the alarm system to cover the new extension, addition PIR and access keypad. Of course the existing system is so old that the keypads are no longer available. I get to upgrade the whole shebang.