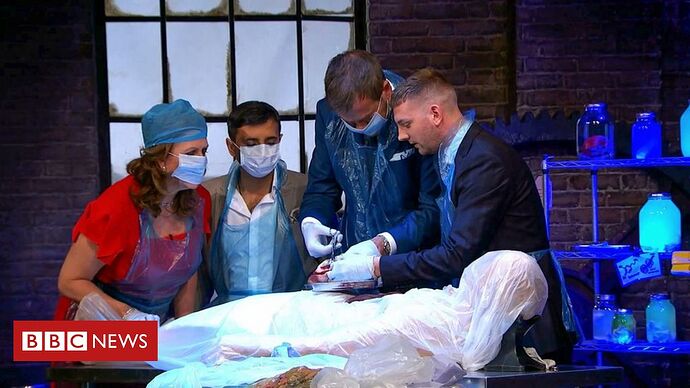 A replica of Joseph Merrick's body will be dissected at the event.

It’s a replica of Joseph Merrick so is it not just a bit of theatre?

On the face of it, but the medical educational value is miniscule.

It’s a commercial enterprise capitalising on a man’s poor ill-fortune.

Medics are highly unlikely to ever come across a case of this and would likely analyse ‘peculiar anatomy’ in the living quite differently.

I just think it’s disrespectful to Mr Merrick and any (if any) family/descendants.

Any relatives are several generations aways and they may well have ‘approval’ anyway.

It’s a tragic tale in the first place and I’ve seen the film many times although I’m not sure how accurate it is apart from the obvious incorrect first name of Merrick being stated as John.

One thing that was never considered (by anyone) when he was alive was ‘his wishes’ and somehow I don’t think he would view this favourably. I agree. Not the most tasteful thing to do. It demonstrates how far medicine has come, but then just throws it out. I am sure they must have considered this in planning, but thought it too good of an idea to let modern concepts spoil it!