Anyone here into them? If so, for how long, and what’s your favorite release?

Yes, pretty much from the off. I would say I’d agree with the AMG assessment i.e. two standouts and three very good. 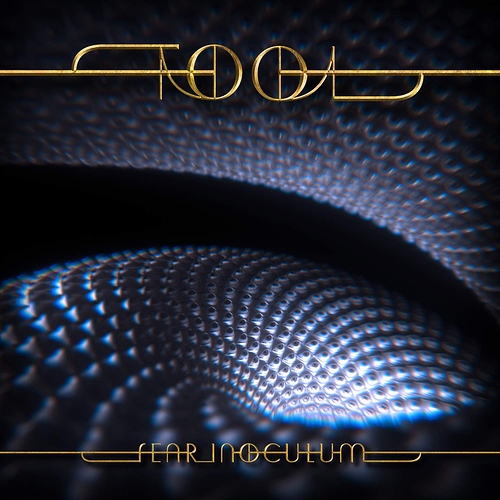 Chocolate Chip is a fantastic test track turned up to 11!

Ænima was, and still is, the pinnacle of their career and still their album imho. I cannot say I was expecting a lot after a 13 year hiatus. The world had moved on and so had I.

Fear Inoculum for me (CD version in slipcase; gave up waiting for a cheaper version) with Laterus a close second. Only discovered them a couple of years ago and still need to get 10,000 Days.

Yeah that is a great album. Except all the tracks sound sort of the same. Unless I am looking at the track list while listening, I can’t tell any of them apart.

Started with them at 10,000 Days so a latecomer really. Have a few CDs. No strict preference but I’d say, if I had to, Lateralus which I have on vinyl and CD.

Nice variety of preferences here. I first got into them in the late '90s, when I heard Opiate for the first time. Saw them live a few times since then, and have continued to “grow” as a fan as their music evolved. I’ve really been into Fear Inoculum, but can’t say I have a strong favourite; all depends on my mood at the time.

Will see them live for the seventh time this year.
Aenema usually gets most credits, but for me the real masterpiece is Lateralus. More balanced, more complex, more depth, more of all. But in fact as of Aenema ALL Tool albums are masterpieces. A genre on its own. Also Fear Inoculum is a grower but in the end…again brilliant. Invincible warriors

. And hifi wise last albums are a real treat and very nice test for your gear.

And hifi wise last albums are a real treat and very nice test for your gear.

Very much so. I’ve been leaning heavily on Fear Inoculum to test out the speakers I’ve been demo’ing.

Tool fab since Lateralus - love all the albums - I just wish Fear Inoculum was available on vinyl - I live in hope. Still got Puscifer’s live version of Existential Reckoning arriving tomorrow and finally getting to see them in May (Covid permitting?)

Sorry - that should’ve been Tool fan since Lateralus!

Saw them live back in the day and wondered what all the fuss was about, one of my favourite bands now. Hard to find on vinyl what the only issue.

Also, check out A Perfect Circle assuming you don’t know who they are.

And Ashes Divide! Billy Howerdel was I believe guitar tech for Tool and founded A Perfect Circle with Maynard then formed Ashes as his own band! Only one album so far but it’s well worth a listen

Been Tool fan since Ænima saw daylight. Will see them this April in Oslo, plague permitted. Really looking forward to that gig!!

Yes! Tool are awesome! I’d say Aenima is their most visceral album & maybe my fave but I like them all. Got the HD DL of Fear Inoculum & it’s fab. Love Puscifer & APC also 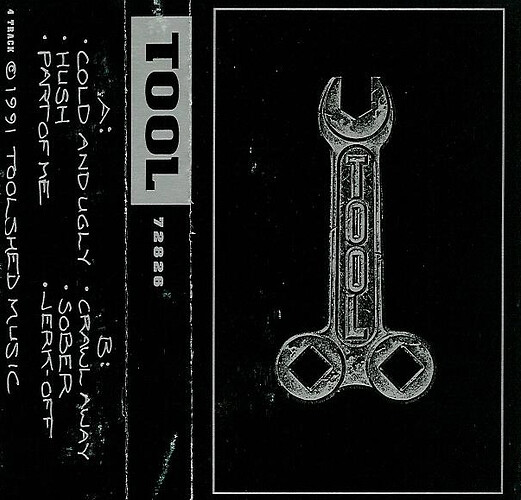