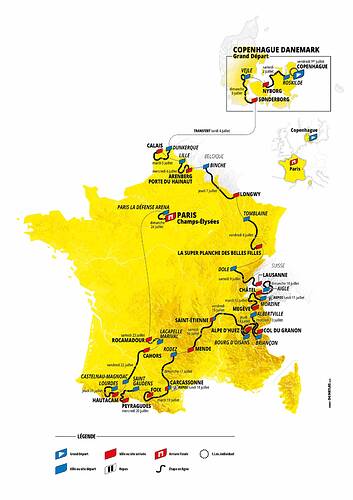 @Debs I’m ready for a great race, with this fresh from the washing machine, used a cool cycle… of course… 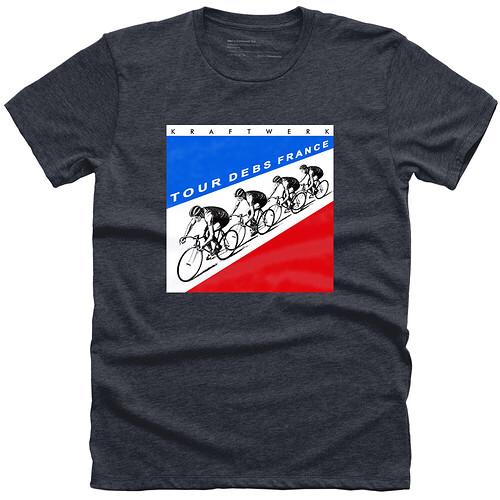 Starting with a Time Trial is pretty old school. (If a little boring)

Excited for the race (and the Womens one after)

TOUR DE FRANCE PAST WINNERS IN THE LAST 10 YEARS

Just hoping it’s not going to be a Pog procession. Some doubt over the result would be good.

Good luck with that but seems unlikely

What about the 10 years before that?

Thanks Debs! …as always looking forward to the race!

Just hoping it’s not going to be a Pog procession. Some doubt over the result would be good.

TOUR DE FRANCE FUTURE WINNERS IN THE NEXT 10 YEARS

Sorry about the Spoiler Alert!

Pootle’d up the Peyresaude today. Gentle cycling holiday with non-cyclist so nothing crazy but should get a few cols ticked off😀

The youngest competitor this year is Trek rider Quinn Simmons

Thanks Debs,
notable absentees for me are Cav and Julian Alaphilippe.

Declercq is out with Covid. Senechal in as replacement.

Is it wrong to hope than Declercq has been hanging round with Jakobsen and Cav will soon get a call up?

Great to see that Sagan is on the list. We will be entertained!

Great to see that Sagan is on the list.

Perhaps the Arenberg stage for him. 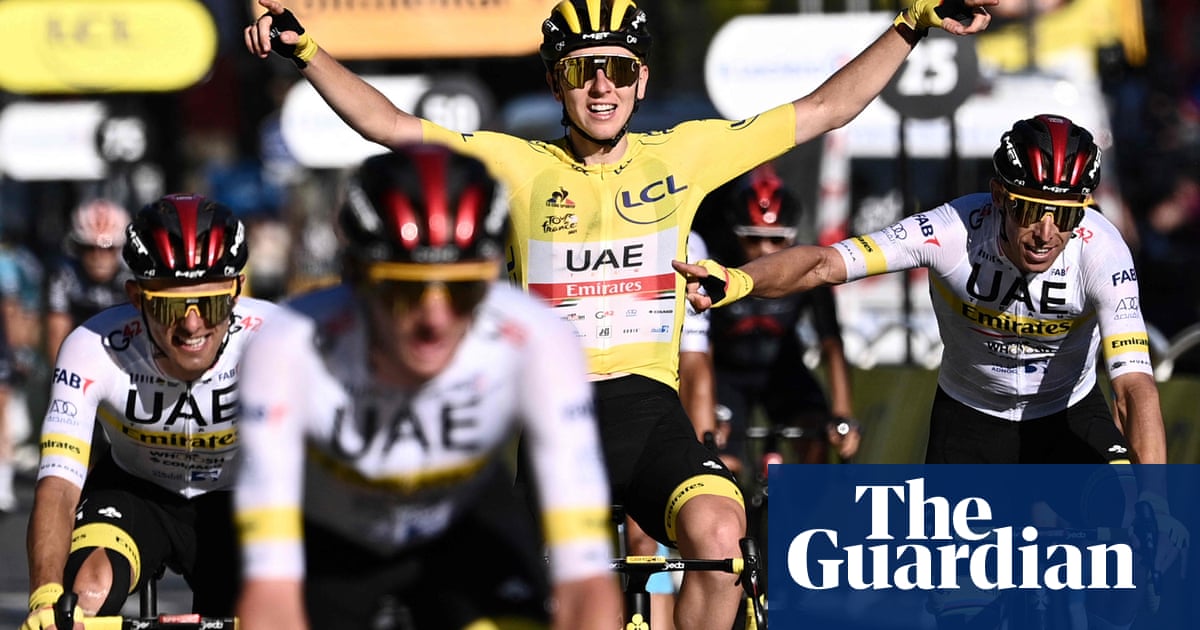 This year’s Grand Départ is in Copenhagen, with two further stages in Denmark before the race works its way through eastern and southern France

I’ll be there (in the tv sense). Hopefully it will be as dramatic and unpredictable as the Giro and not the predicted procession.

The tour is about the entourage. Castles, landscapes, stories and a bit of sports to glue it all together.