Despairing of the many positive reviews of the Dynavector xx2 and Simplex t/t I decided to afford mine some tlc with a view to improving its fairly horrible sound, especially compared to my digital front end.

Careful listening and process of elimination suggested the right channel of the cartridge was a bit knackered. Looking at the stylus I could see it was a bit skewed and tried to pretend to myself that I hadn’t caused it when I had that wrist twitch a year or two ago and dropped it from a height onto a record. It was also bright and lacking bass. I bought it used and wonder if it was more used than I’d been told. (No more buying used cartridges). So I exchanged it for a new xx2 and just fitted it. What a difference…

Anyway, the point of this post is to recommend to anyone who wants to avoid a (£1k) bill as a result of having a nervous hands disposition and no arm lift on their t/t that it really is worth investing in an aftermarket device. I decided I had to get something to prevent a repeat performance and to remove the stress I felt every time I had to drop or lift the arm.

There are a few devices on the market but the one that worked for me was a Yamomoto. I’ve just fitted it using very strong double-sided tape - didn’t fancy tapping screws into the t/t. Took about 15 minutes of tip-toeing around to work out where it needed to sit to be able to work at beginning and end of a record and then just fit the tape, press down and go. It’s changed my vinyl life. Putting on a record is now a thing of joy rather than a worry. Flip the lever and it drops super slow and gentle into the groove. Also it means I can drop the stylus with precision onto any track and with no fear of bouncing it. Happy day. 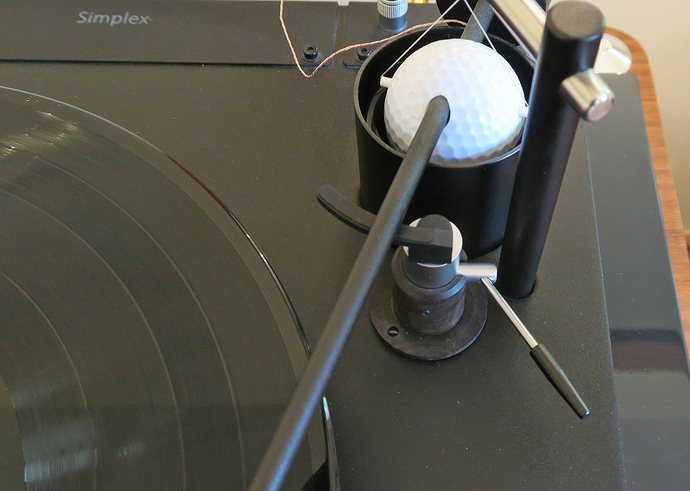 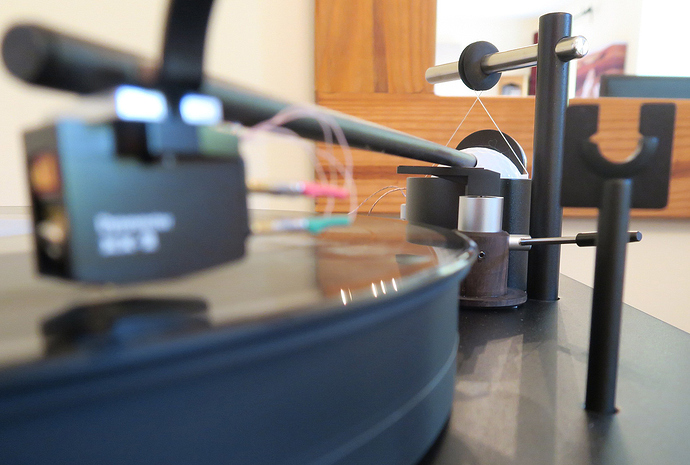 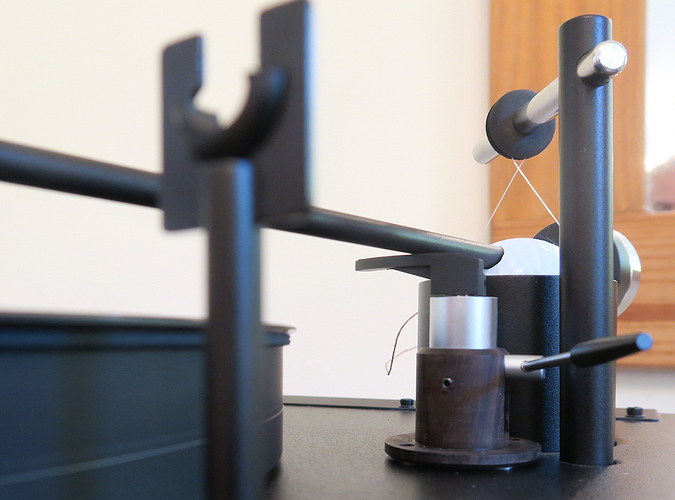 I never use the arm lift on my current Ekos SE, and never did with its predecessors.
I find that when using it to lower onto an LP, the arm ALWAYS drifts outwards (I assume due to bias correction) and hence accurate placement especially when trying to select a particular track is just very frustrating.

Go back to your dealer. Its a set up issue. If your cartridge drops off the LP edge, or worse a 7" single you may well be into trouble.

I used to use an Aromatic on my Aro / LP 12, then when I moved to The Tangerine Audio Stiletto I had a TP Elevator fitted. I never had a problem with the arm drifting, especially I was never happy lowering the arm by hand !

Well, I’m taking my LP12 in for the Karousel upgrade tomorrow morning. I’ll ask Peter for his advice while I’m there.