Having now successfully replaced the CMOS battery I have a further issue.
This concerns my Naimrips no longer being recognised as a store (Store Location) , but appearing in Network Shares.This has happened during the replacement of the CMOS battery, either because of, or by a stupid mistake on my behalf deleting it as a store.

Whatever the cause the outcome is the same.

To resolve this, can I promote the Naimrips to a store, reading the manual the share should be empty , but as the files have all been ripped on the same Userve and nothing has been taken out or added to the Naimrips folder during this time, would this be okay?

My concern, would the album entries ( several thousand cds) be duplicated ie the original entries being held on the Userve and then added again when promoting to a store or would it overwrite the existing entries.
Or, have I got the whole method of resolving the issue wrong ?

Hopefully the screenshots may help you, to help me resolve the issue.
Thanks 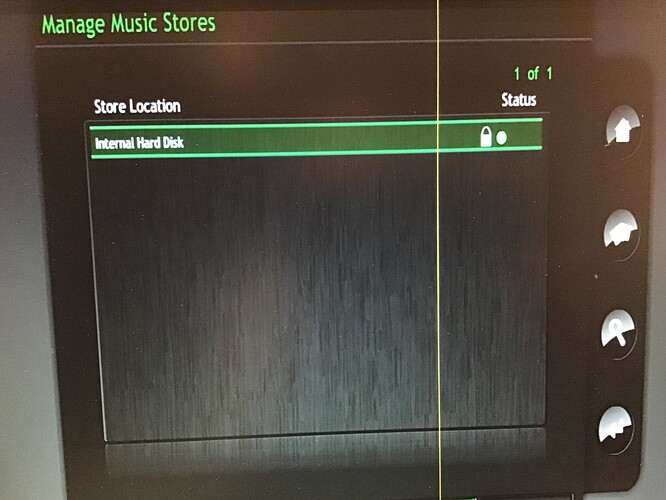 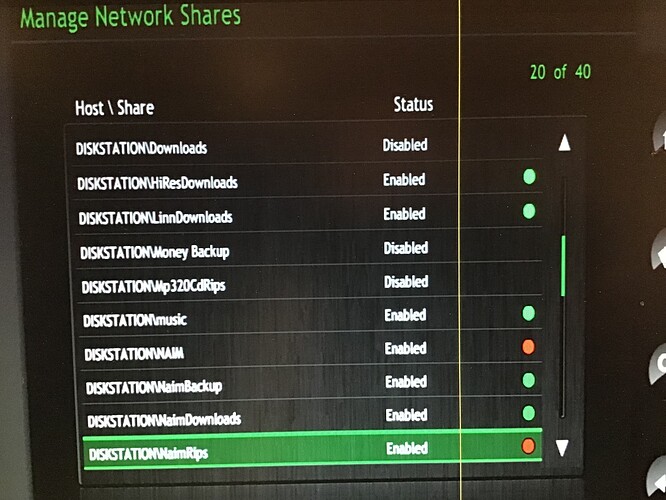 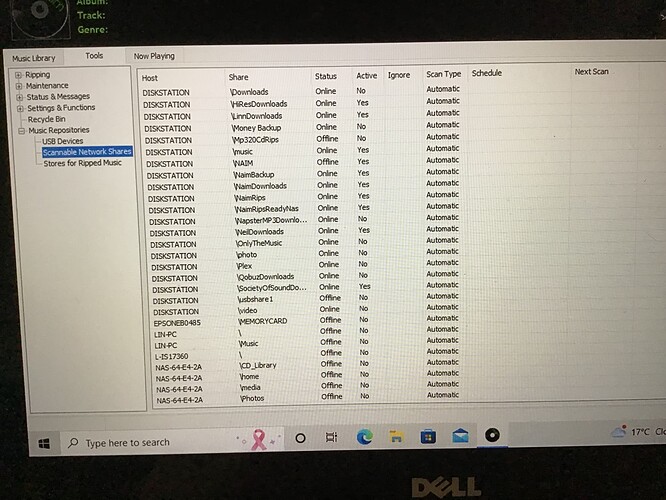 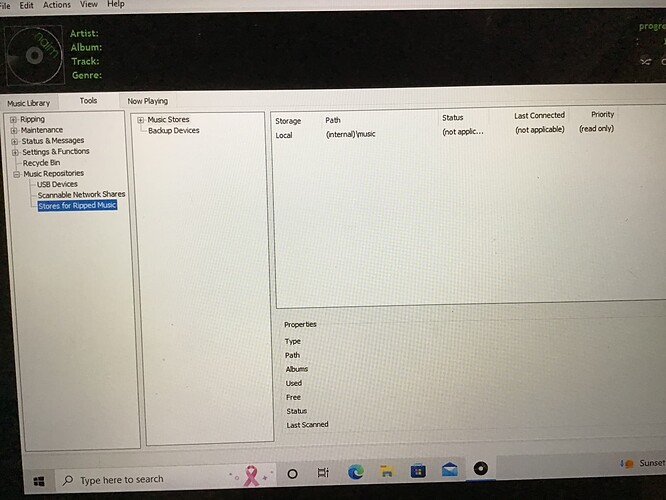 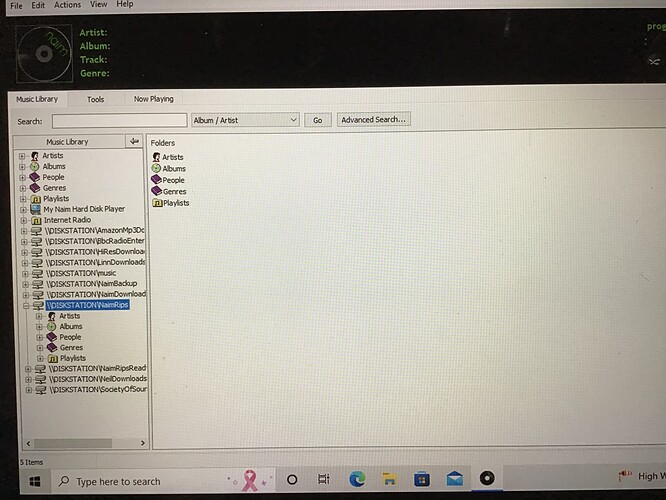 The NAS is a Synology Diskstation

I don’t know that much about the NAS issue you describe. Perhaps other readers will come along who can help.

But what I can say is that when you promote a location to a store or change it to a share, the files stay wherever they were and they just get a new attribute associated with that location. So if you successfully reverted your old store from a share back to being a store, you wouldn’t duplicate any files and the app would only show one version.

So I would give it a go. You may find that you cannot revert the share to a store, in which case we will need to think further!

As David says, just promote the share to a store ignoring the part about ensuring the store is empty. Nothing will double up.

Thanks both for taking the time to reply, your help has been first class.

Did as you both instructed, and following the manual promoted share to a store, the serve took sometime scanning, got the green lights, ripped a few cds to prove and normal service has been returned.

Hopefully my experience and your help will add to the brilliant resource our forum is, thanks again and an early merry Christmas to to you both.

Well, I did see Christmas puddings in Tesco yesterday 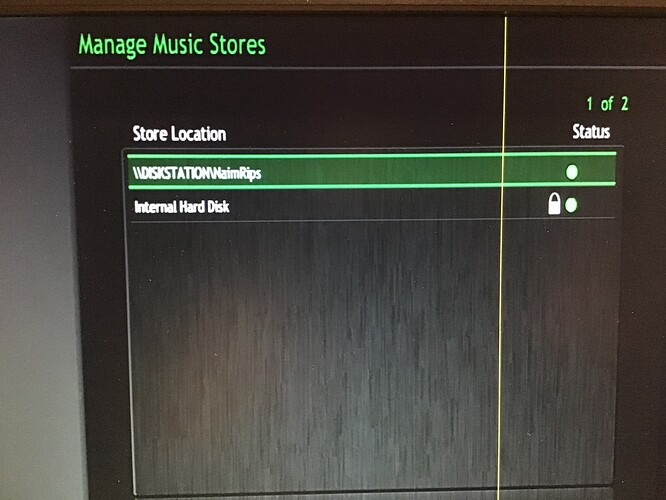 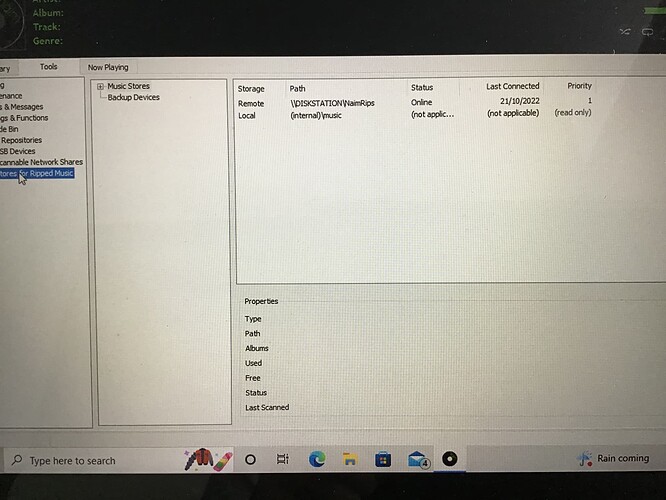