Are you / we vinyl snobs …? So asks this article. 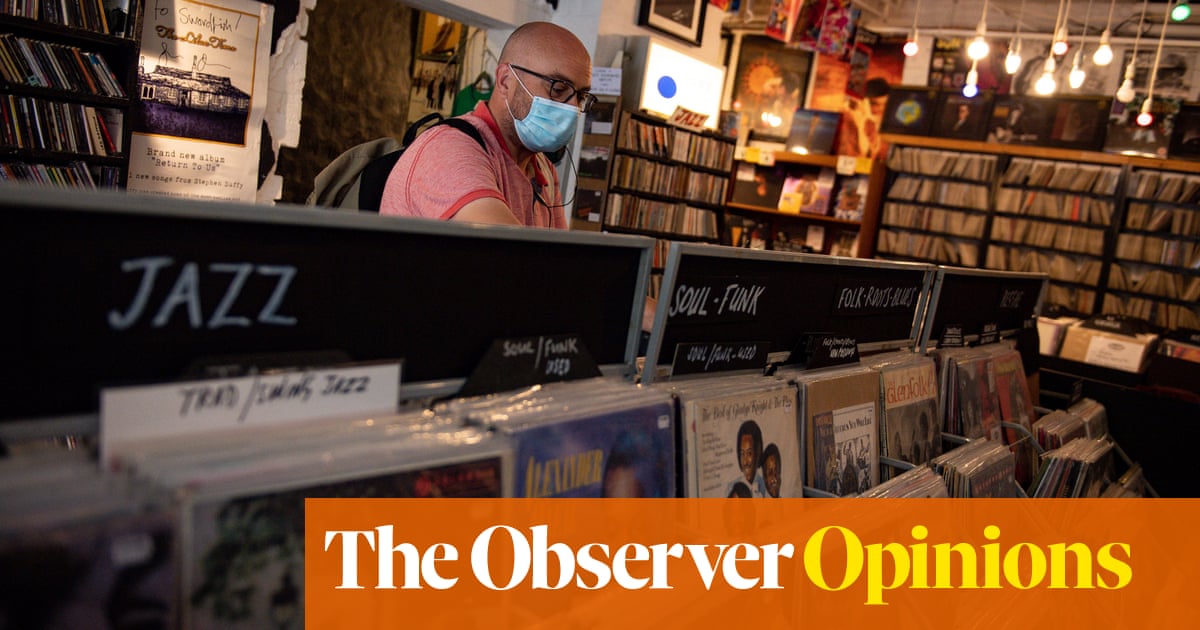 I love an LP, but spare me the Vinyl Snob going on like a broken record |...

Just what is it about a day celebrating music stores that sets off those who fetishise format over pleasure?

Not a vinyl snob as have vinyl,cd,s downloads and stream music. Enjoy music in whatever form I can get it though appreciate better quality.

However trust ‘The Guardian’ to try to and portray some peoples hobby/interest as a bad thing or snobbish and elitist.,oh please. Yawn……

Could say the same about any hobby or interest. A non story space filler for the unfortunate reader.

It was a low key event in Stroud, in fact it passed me by - in past years there has been an entrance fee just to browse albums.

Amazing, trying to make something as enjoyable as collecting music political. Save us please.

Yes, I did not read it. Merely scanning it was enough for me.
RSD is not my cup of tea, but if it floats your boat, fair play to you.

Now now HH! That is unworthy of you.

I just read the first paragraph and from that I realised it was not worth wasting any brain cells with the rest of it.

Hi HH
Why on earth would you think that? Can’t imagine what you have based that on…are you OK?

The story is an opinion piece and frankly I just totally disagree with the authors assertion that being interested in vinyl is somehow “elitist or snobbish”. I know you’re a vinyl guy, so assume (hope I’m right) that you don’t agree with the article.

Thanks, Tony. You’ve saved me from even reading the first paragraph.

Its clearly a tongue in cheek piece, but I think the article says more about the dearth of anything worthwhile to write about on the subject of main stream music. And she has fallen into the trap of identying the issue by polarisation…not unlike what happens on the Forum when discussing vinyl, sometimes.

I hadn’t bothered to read it, but your comments made me. I agree it’s a lazy rubbish piece, not at all like I would expect from her. It’s a pity she didn’t think about the topic properly before she wrote it, and maybe do some research, talk to people involved and so on.

You rarely see a cd player in movies. There’s something related to fashion or “ being cool” , as having a turntable. For young people of course, not us. 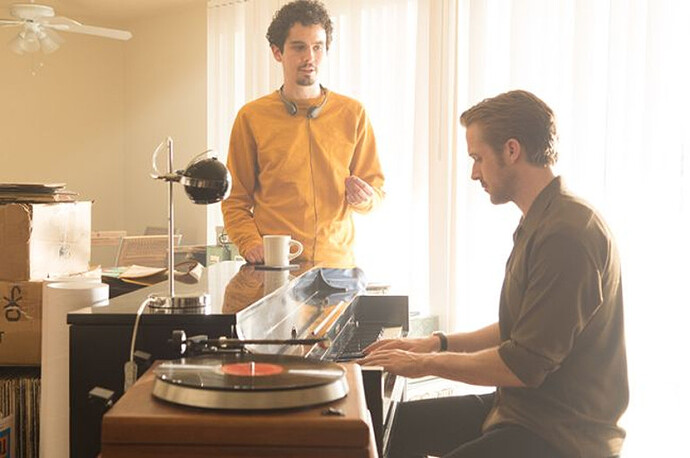 I must say that I am not a vinyl guy at all,

Come on David you know you’re in denial

Only to the extent that there is still a Thorens TD125/SME 3009 improved/Technics EPC205 Mklll in the loft. I can’t bring myself to put it into a skip, but the kids will once I’m gone, I fear…

It’s the ‘let’s slag off the Guardian’ angle, rather than focusing on the article. It just gives the impression of right wing loonery. If I’m wrong I apologise, but that’s the impression I got from what you wrote.

As someone who has been reading The Graun for nearly 40 years, I can say with some sense of snobbery and entitlement that it is pretty awful these days.

The Groan long ago became infected with Buzzfeed-style snark in a pitiful attempt to attract younger readers. Back in the late 1980s, I knew the author of this piece, and even then she was always trying to be contrary, or trying to be “edgy”. The article was just clickbait, Ellen’s modus operandum and straight out of the 1980s NME playbook. She’s just a daft ageing goth that nobody takes seriously.

HH. It does not take a “right wing loony” to slag off The Guardian. I read the FT, Telegraph, The Independent and believe it or not The Guardian. Over the last 10 yrs or so I’ve noticed most newspapers ( like a lot of society) become less balanced, and more polarised, not a good thing imho.

Gave up on paying much attention to The Guardian when it veered off to the loony left. I find it hard to find a balanced view in any newspapers currently hence reading across the spectrum. Don’t even start me on the broadcast media.

For me the article ( and hence the newspaper) pushing more stupidity by claiming that music lovers who like vinyl is elitist/ snobbery is utter tripe. Perhaps they will suggest De colonising vinyl next ?

I like the forum as its members have a wide spectrum of views, refreshing after reading the printed media. I would ask that you don’t jump to conclusions about people based on an observation on a single topic. It’s all to easy to misjudge, hey I do it myself sometimes……
PS you can be a nice person be you left, right, or centrist…….