Web streaming WiFi Source at around £100 for kids bedroom system?

If I set up a NAC112, NAP150x and Naim Arivas in my son’s bedroom, what can I use as a source for him to stream Tidal from a mobile phone?

The budget is around £100 as a test to see whether he uses the system enough to improve the source.

So I need a box that can accept files from Tidal via WiFi and send them down a phono to phono or a phono to DIN cable into the preamp.

The control device will be a clapped out iPhone or Android phone.

(If the solution also had a way of accessing internet radio that would be a plus, but not essential.)

Sounds like there should be a Raspberry Pi out there that can do this, but I know nothing about them.

You might get a used Sonos Connect for that sort of money, and their wireless performance is better that many devices. Or just get a long lead for an iPad or phone.

The Tidal app supports Chromecast and Airplay so a device like a Google Chromecast or one of the old Apple Airport Express with a 3.5mm output would support the combination of Wi-Fi and an analogue audio output.
You could go down the Pi route as well and add in a Pi audio specific “HAT” which is short for Hardware Attached on Top.
Something like the HiFiBerry DAC+ combined with a Rasp Pi and a suitable case should be cost effective. It’ll need an SD card and an OS/Software loaded on it also. Worth looking at something like Volumio (https://volumio.org/)
Tidal should work using the Music Player Daemon (MPD) which you can settup to run as a server on a Pi.
The Pi route is fairly cost effective but don’t expect it to be plug and play. If you want a simple bridge to input audio from Wi-Fi and output it as analogue audio a chromecast or one of the now discontinued but still supported Apple Express (most recent one that looks like a white Apple TV) would work.

Good point on using the phone itself too!
You could get an AQ Dragonfly and a suitable analogue interconnect to run it direct to the amp.
Some time ago I used to have an iPod on a dock next to my amp and used a 3.5mm to 5 pin DIN cable from Chord, called iChord or similar, it’s a white cable with a gold coloured minijack. 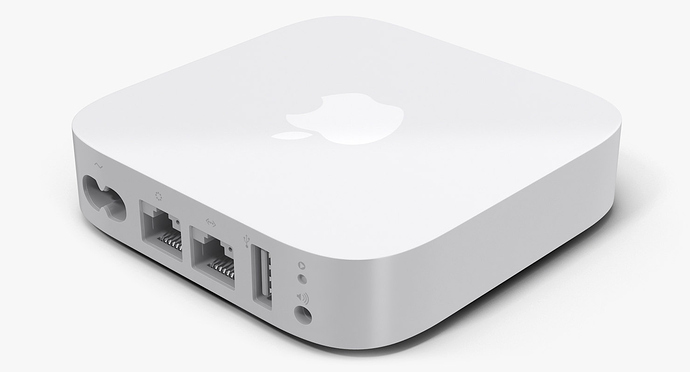 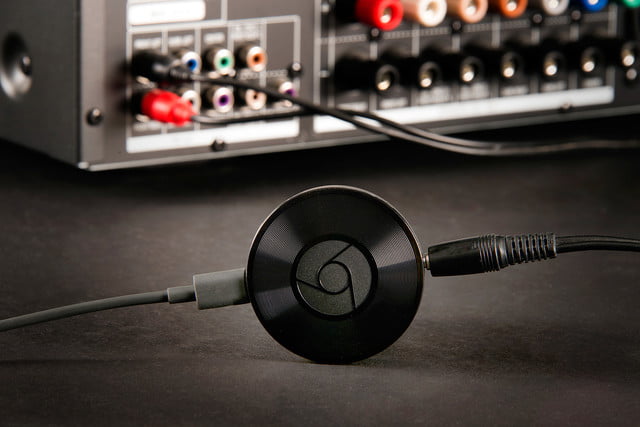 We use one to feed our conservatory system, very reliable and sounds OK.

Giving it some more thought, although not as elegant, you can also use the current Chromecast and then connect that over HDMI to a HDMI to audio extractor box, HDMI input and RCA phono output basically then on to the amp.
It also seems the Amazon Echo Dot which does from memory have 3.5mm output supports Tidal streaming but maybe only in the US? Not tried it personally just going on what I’m finding online.

There are plenty of options:

A RaspberryPi4, running Volumio, with a case, and a better power supply (e.g. SMPS from Allo).
No need for an additional HAT to start with as the RPi4 has improved the USB capabilities. You would need a USB/SPDIF interface - generic ones are quite cheap these daya.

A s/h RPi3 with an Allo Digione HAT & SMPS - SPDIF out - these come up frequently on that auction site.

All of these can also act as a roon end-point either as 'directly, or via Chromecast, or via Airplay , depending on the device.

Plus a DAC, where needed, e.g. an Audioquest Dragonfly or similar.

Together with a NUC running as your roon Core you then have the basic setup to extend roon multi-room to access Tidal, NAS, Qobuz, Internet Radio - even from a noisy laptop to start with - all for under a grand.

just get a long lead for an iPad or phone.

So is there a lead that would connect an iPad (mini jack plug?) directly to a pair of RCA phono inputs or a DIN input on the 112?

Or would this need a converter? - such as a Google Chromecast thingy?

And can the iPad stream Tidal audio files to itself via Wifi and convert them to analog in its internal DAC??

Yes, if it’s an older iOS device with a headphone socket, you can get a 3.5mm jack to DIN (or phono) lead. Naim used to make one, or you can buy one from Flashback.

Or would this need a converter? - such as a Google Chromecast thingy?

A CCA is also a good cheap option, or an AirPort Express, connected to the preamp. You could then add a DAC with an optical connection from either of these, for a step up in sound quality.